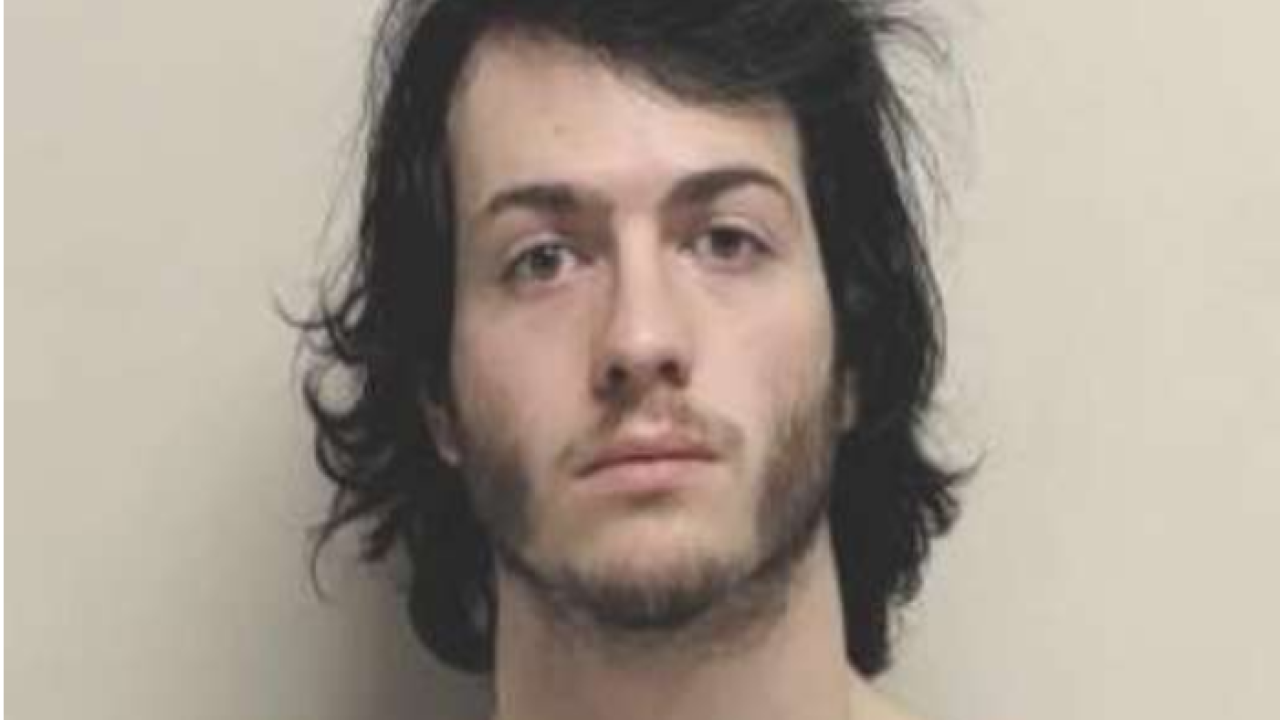 OREM, Utah — Police arrested a man Thursday and booked him into jail on several drug-related charges as well as child abuse.

Police became aware of a child abuse case when a woman took her 1-year-old child to the hospital after the child had been in 20-year-old Colten Allridge’s care.

The hospital reported the child had a fat lip, large bruising over several areas of the body, trauma to the liver, and missing hair on the back of his head, most likely from being dragged at some point.

The child also had multiple bruises along his spine, back, head and right elbow and abrasions.

According to a probable cause statement, Allridge contacted the child’s mother, who took her child to the hospital. She told police Allridge hit her multiple times and also threatened to jump from a moving car.

The probable cause statement said police were able to obtain clear before and after photos, which document the injuries received in Allridge’s care. It also states several witnesses told police Allridge often used and sold marijuana.

Allridge has a criminal history of use and possession of controlled substances. Police executed a search warrant on Allridge’s home and found 223.9 grams of psilocybin mushrooms, 35 grams of marijuana dab and 191.2 grams of marijuana, as well as drug paraphernalia.