Once again, a racial slur was used in TV story about Martin Luther King Jr. This time it happened in St. Louis 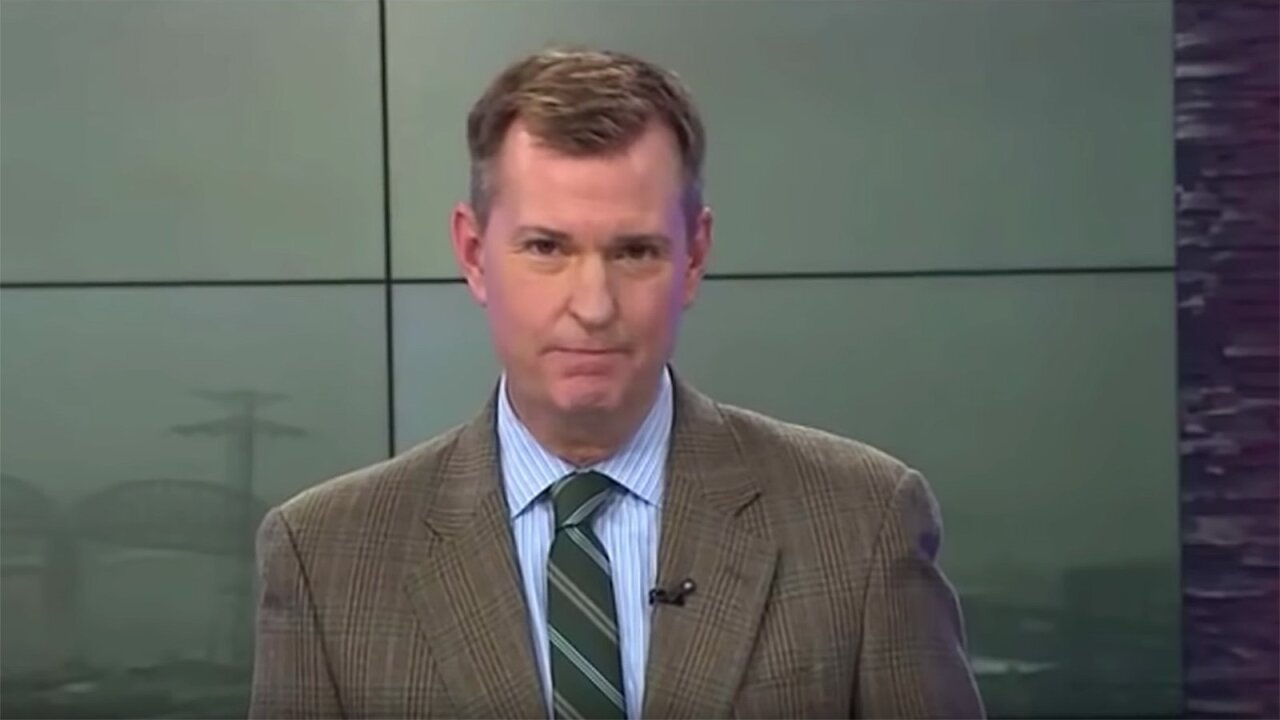 For the second time in less than two weeks, a local television newsperson has used a racial slur while talking about the Rev. Martin Luther King Jr.

(CNN) — For the second time in less than two weeks, a local television newsperson has used a racial slur while talking about the Rev. Martin Luther King Jr.

Around 5:30 a.m. on Thursday, news anchor Kevin Steincross of CNN affiliate KTVI in St. Louis was on the air and said a tribute at St. Louis University would honor “Martin Luther coon Jr.,” the St. Louis Post-Dispatch reported.

Around 9 a.m., Steincross went on the air to apologize.

“We have heard from a viewer about a mistake I made in our 5 a.m. newscast,” he said in the apology. “In our story about the tribute to Dr. King, I unfortunately mispronounced his name. Please know I have total respect for Dr. King, what he meant and continues to mean to our country. This was not intentional in any way, and I sincerely apologize.”

A representative for station owner Tribune Broadcasting said Steincross made an unfortunate mistake and the station will not take disciplinary measures against him, according to the Post-Dispatch.

“The Fox2 management team spoke to Kevin following the mistake and we believe that it was truly inadvertent and does not reflect Kevin’s core beliefs,” a Tribune spokesperson said a written statement. “Kevin is extremely upset by the mistake and regrets it deeply.”

The St. Louis chapter of the NAACP tweeted Thursday that Steincross needs to lose his job.

The incident was “deplorable and should not be tolerated! The Anchor needs to resign,” the tweet said.

Friday, the NAACP chapter tweeted that branch officials will meet with station leadership “to discuss our requests for immediate action!”

Earlier this month, a TV meteorologist in New York state was fired after using the same slur.

Kappell said his use of the slur was a mistake caused by speaking too quickly.

“In my mind I knew I mispronounced, but there was no malice. I had no idea the way it came across to many people,” Kappell said in a video posted to Facebook.

The mayor of Rochester and the city council issued a statement calling for Kappell to be fired.

WHEC fired Kappell on January 6, with the station vice president and general manager Richard A. Reingold saying, “These words have no place on News10NBC’s air, and the fact that we broadcast them disheartens and disgusts me; that it was not caught immediately is inexcusable.”

Al Roker, the meteorologist on NBC’s “Today” show, defended Kappell. “Anyone who has done live tv and screwed up (google any number of ones I’ve done) understands,” Roker tweeted last week.