AeroMexico offers discounts to Americans who have Mexican DNA 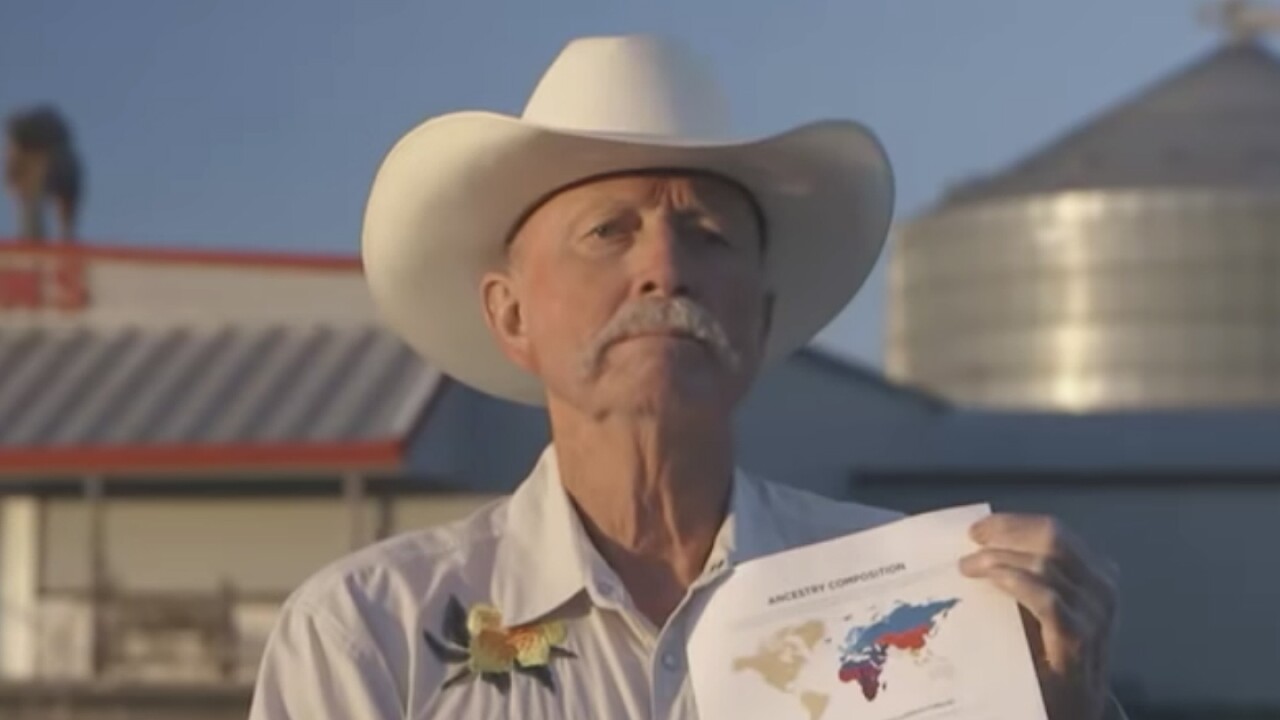 In 2017, about 35 million American citizens traveled to Mexico, visiting beachy spots such as Puerto Vallarta to historic sites such as Chichen Itza.

But as political tensions flare between Mexico and its northern neighbor the United States, one airline decided to be proactive.

AeroMexico, the country’s national carrier, unveiled a program called “DNA Discounts,” which offers discounts on flights to Americans who can show by taking a test that they have Mexican DNA.

The amount of the discount depends on the percentage of Mexican ancestry. For example, a person who has 15% Mexican heritage qualifies for 15% off.

The promotion is specifically targeted at states in the Western United States, including Arizona and Utah.

A chart onscreen explains how long immigration between the two countries has been going on and which states in the United States are likely to have high numbers of people with Mexican heritage.

However, there is much more going on with the campaign than simply wanting to encourage travel there.

The commercial features representatives from AeroMexico interviewing some residents of Wharton, Texas, on their opinions about Mexico. Wharton is 60 miles southwest of Houston and about 300 miles north of the Mexican border.

Several interviewees express their dislike of Mexico, saying they have no interest in visiting. One man says, “Let me stay here in peace, and let those folks stay on their side of the border.”

Others say they enjoy Mexican exports such as burritos and tequila, but have no interest in traveling to the country.

That, of course, is where the big reveal comes in. The same people are told on-camera what percentage Mexican DNA they have. Some are dismayed, others confused.

One couple looks pleasantly surprised at the news, with the husband teasing his wife about his percentage being higher than hers.

No politicians or political issues are mentioned by name, but it appears AeroMexico is using its ad to examine tensions between the two countries.

And this isn’t the first time AeroMexico has addressed political issues in its commercials.

In 2016, the company released an ad entitled “Fronteras” (Spanish for “Borders”) that featured moody black-and-white shots of children pressed up against walls and chain-link fences.

The ad came after now-President Donald Trump’s campaign promise to build a border wall between the two countries.

AeroMexico is part of the SkyTeam alliance, whose other members include Air France, Delta Air Lines and KLM.

The “DNA Discounts” ad was released by Ogilvy, the airline’s advertising agency. So far, AeroMexico has not commented about the ad on its official Spanish or English-language Twitter feeds or Facebook pages. CNN has reached out to AeroMexico for comment.