What is the difference between ice cream and gelato? 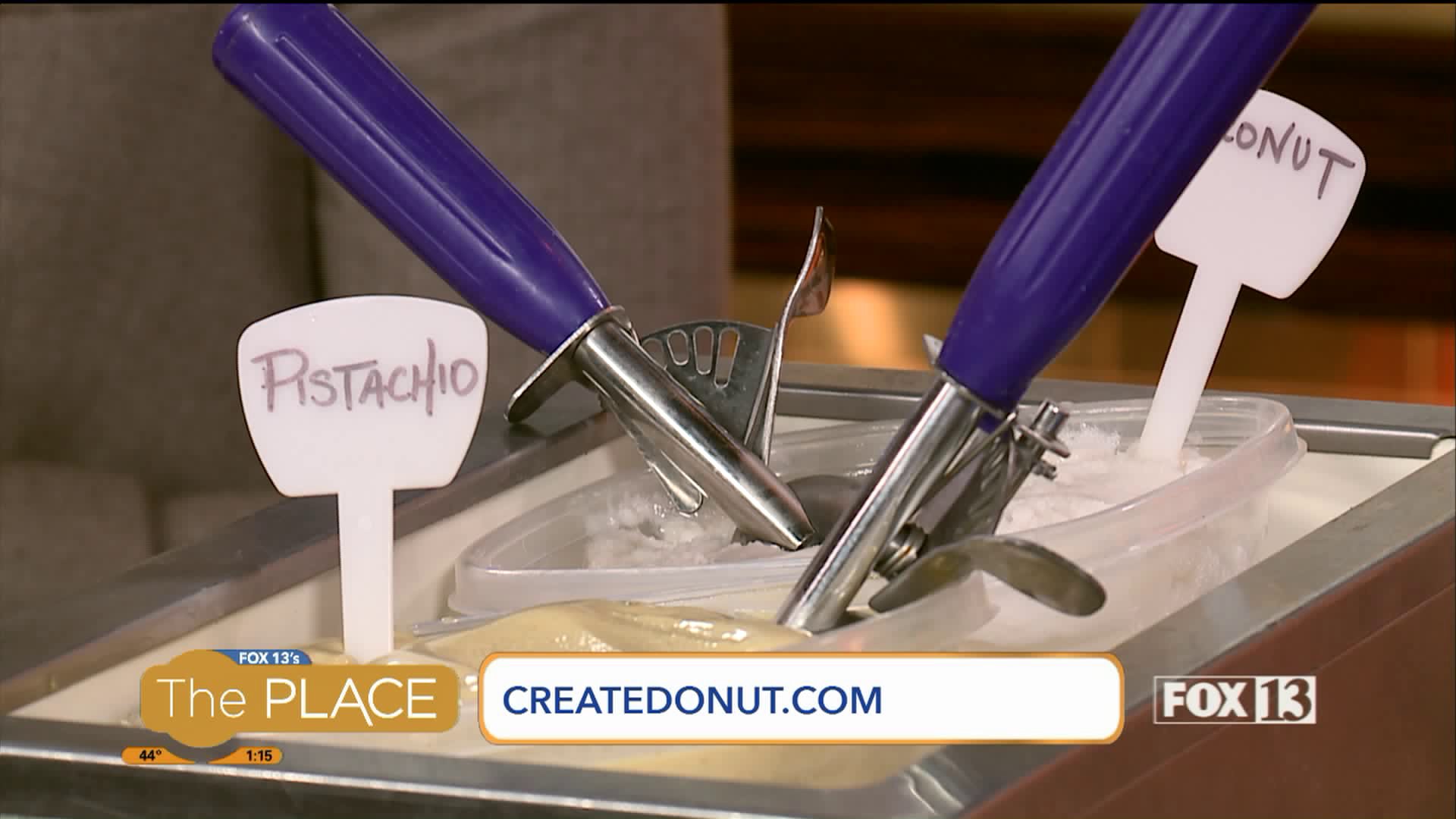 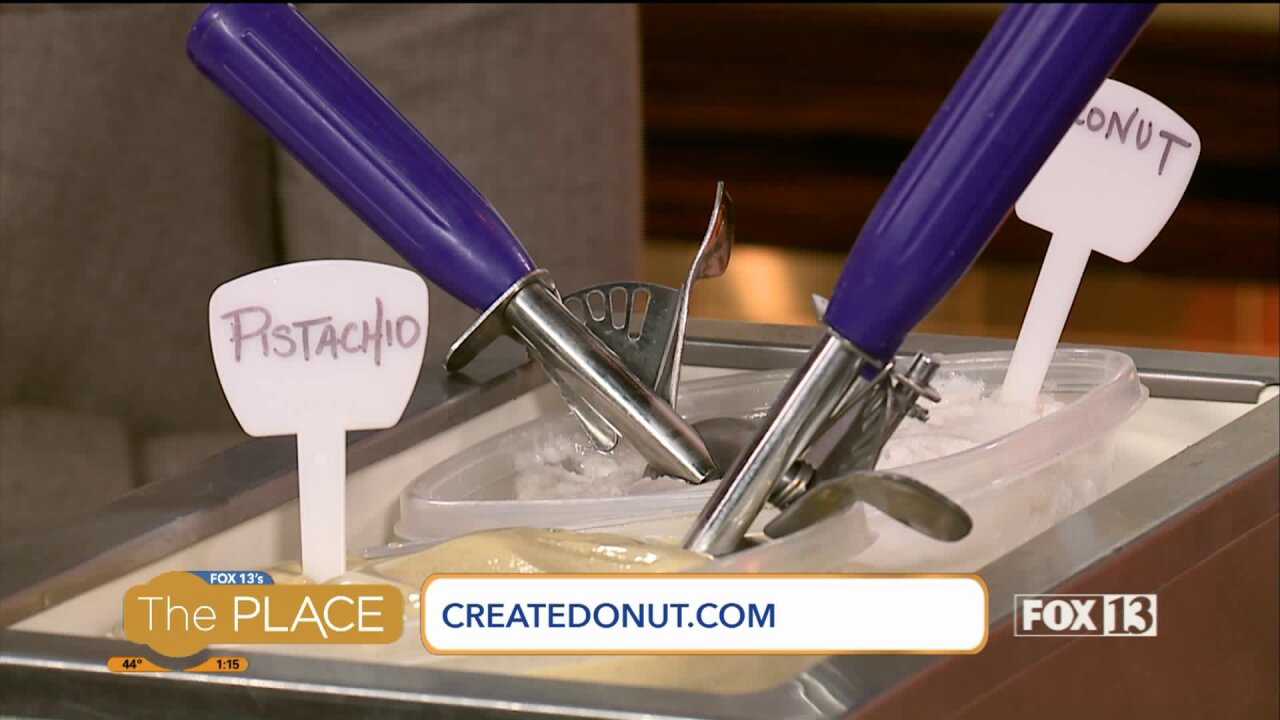 LaDonnia Jones, owner of crEATe Donuts says people in Utah love ice cream.  In fact, we are in the top ten of ice cream consuming states.  But, gelato hasn't typically been as well known in Utah as in other ice cream loving areas.

She says every day people ask her, "What is the difference between ice cream and gelato?"  Gelato is the Italian version of ice cream, but it has much less air whipped in than ice cream.  American ice cream is up to 50 percent air.  Gelato is served at a slightly warmer temperature than ice cream, and is made with much less butterfat (or none in the case of sorbet).

If you are a fan of flavor, a small serving of gelato may satisfy your sweet tooth without wrecking your diet.  Gelato won't coat your palate in butterfat so you can more clearly taste the vibrant flavors.

Sorbetto, or sorbet, is a dairy-free gelato that is typically fruit-based.  crEATe Donuts' gelato is also vegan and gluten-free.