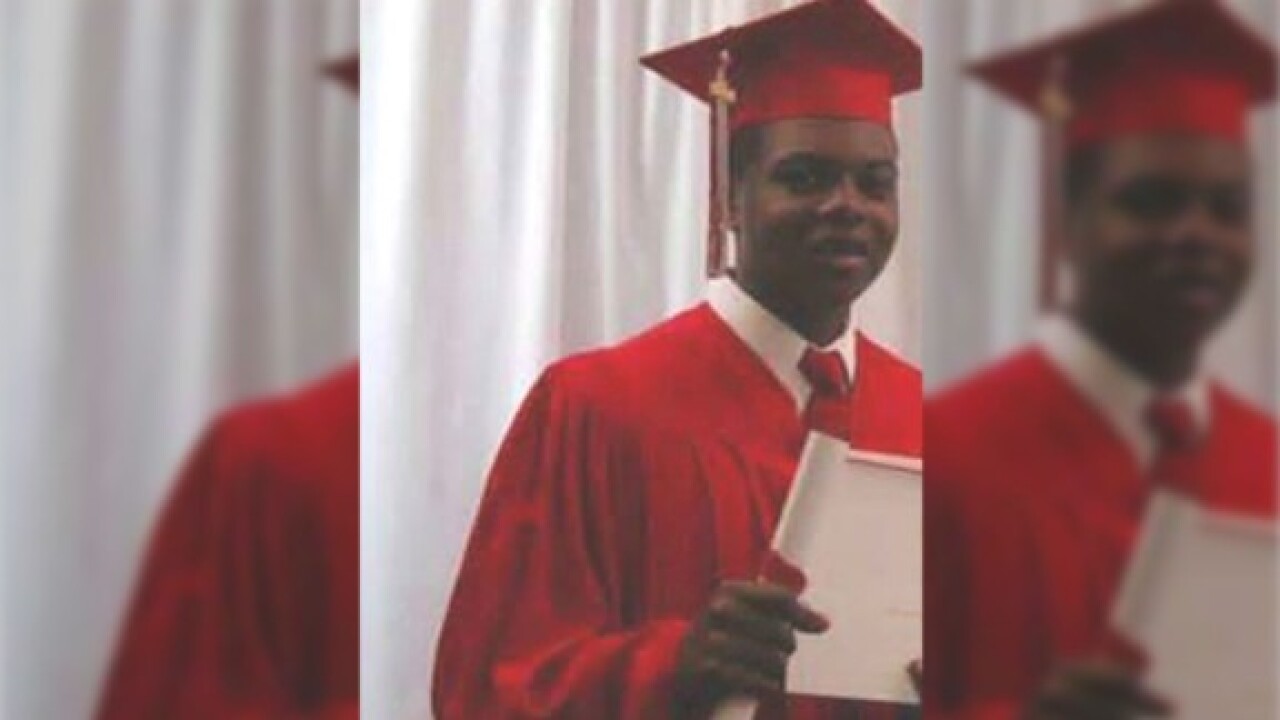 (CNN) — A judge has found three Chicago police officers not guilty of covering up details in the 2014 killing of Laquan McDonald, a black teenager.

They faced charges of conspiracy, official misconduct and obstruction of justice, but Cook County Associate Judge Domenica Stephenson said in her ruling the state had not proven beyond a reasonable doubt that the officers engaged in a conspiracy to prevent a criminal investigation, and acquitted the officers of all charges.

Todd Pugh, the attorney for Walsh, told reporters the judge displayed “courage and integrity” in her ruling.

Walsh told reporters the ordeal had been “heart-wrenching.”

“Heartbreaking for my family,” he said. “A year-and-a-half.”

Stephenson spent an hour going point-by-point to explain how the prosecution had fallen short of proving its claims.

Part of the prosecution’s case relied on allegations that officers gave the same details in their incident reports, details that were contradicted by dashcam footage.

But Stephenson said the footage did not show the perspectives of all the officers on the scene, so it could not be definitively said that the comments they made in their reports were not consistent with what they saw, even if it differed from the video.

All the evidence needed to be taken into account, Stephenson said, and to say that discrepancies between the officers’ accounts and the video pointed to a conspiracy was “nothing more than speculation.”

The prosecution had also alleged that, to prevent criminal investigation of Van Dyke, police falsely claimed three officers were battered by McDonald. But Stephenson said the prosecution did not prove the officers were listed as victims as part of a conspiracy or effort to obstruct justice.

‘This is not justice’

After the verdict, Marvin Hunter, McDonald’s great uncle, said he was surprised by the verdict, and that it spoke to his belief that the Cook County criminal justice system was “corrupt.”

“This is not justice,” Hunter said, adding that he hoped there would not be a similarly disappointing outcome in Van Dyke’s sentencing, which is slated for Friday.

The case had come to represent a referendum on Chicago police officers’ so-called “code of silence,” and their alleged willingness to protect each other.

Special Prosecutor Patricia Brown Holmes said, “We of course disagree with the ruling, but we respect the ruling.”

“We do hope that this has been a crack in the wall of the code of silence, and that others will think twice about engaging in conduct that might land them in an investigation such as this.”

Van Dyke was also found guilty last fall of 16 counts of aggravated battery with a firearm — one for each time he fired on 17-year-old McDonald.

He faces between four and 20 years in prison for the second-degree murder conviction and would be eligible for probation, according to prosecutors. The aggravated battery convictions carry a potential sentence of between six and 30 years with no probation.