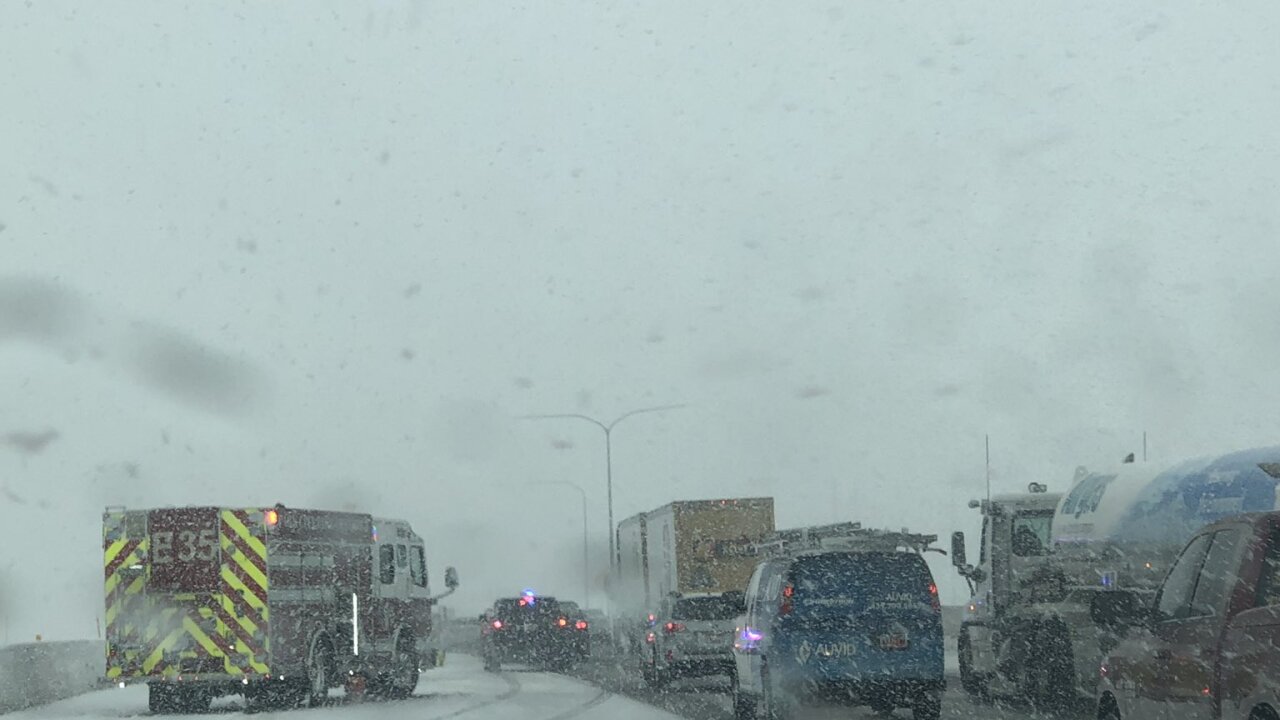 PARK CITY, Utah — A semitrailer crash on I-80 at Parleys Summit caused traffic to slow down shortly before noon Thursday.

Park City Fire officials report the crash happened near mile marker 140 in the eastbound lanes of I-80.

A photo posted on Twitter shows snowy road conditions, which may have contributed to the crash.

“It’s messy out there again today. Give yourself plenty of time for travel, buckle up and be safe,” Park City Fire’s tweet said.