Utah could ban abortions after 15 weeks 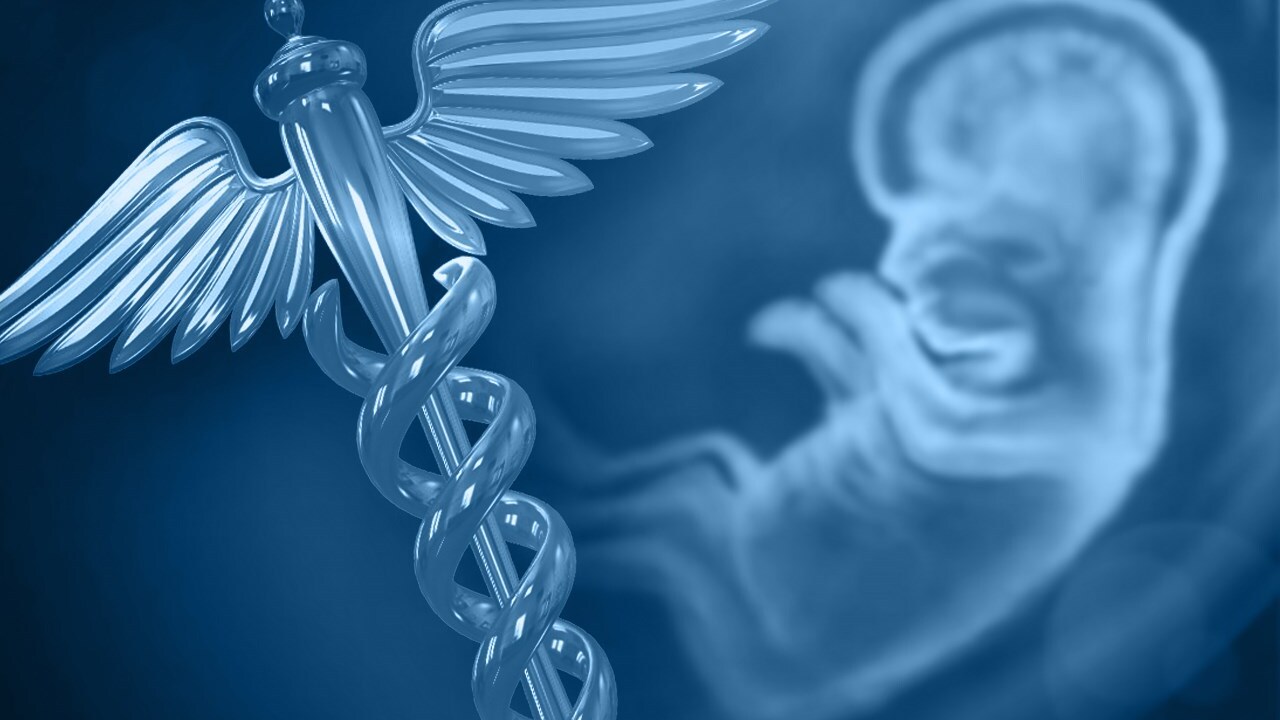 Rep. Cheryl Acton, R-West Jordan, filed House Bill 136 on Wednesday, that would lower the threshold for a ban from 20 to 15 weeks. Exceptions would still exist under Utah law for rape and incest or threatening the health of a mother or the unborn child.

“It doesn’t prohibit abortion entirely,” Rep. Acton told FOX 13 on Wednesday. “If someone does not have a moral objection to it, they have three months to decide.”

Rep. Acton acknowledged that similar laws with a ban after 15 weeks have faced legal challenges in other states and been struck down by the courts. She said she wasn’t worried about a legal challenge.

“Yes, there will be a cost but there’s also a cost in having abortions in the second trimester. The human costs vs. cost cost,” she said.

Rep. Acton said Utah’s exceptions are what makes the law somewhat unique from other states.

“I want to be reasonable and I want to do this reasonably,” she said. “For women who don’t object to abortion, they still have that choice.”

The bill, like similar anti-abortion legislation, is sure to generate controversy. Rep. Angela Romero, D-Salt Lake City, issued a statement denouncing the bill ahead of its introduction in the legislature.

“Utah has already done enough to hinder women who seek their constitutionally-protected right to govern their body. We shouldn’t be pushing women further into the shadows. A much better issue for the legislature to focus on should be comprehensive sex education and improving access to healthcare programs,” she said.

Planned Parenthood of Utah suggested a legal challenge would happen if a bill were to pass.

“This particular bill, as currently written, is blatantly unconstitutional. Time and time again, the courts have struck down similar abortion bans, including, most recently, a 15-week ban in Mississippi. This bill would waste taxpayer money on a lawsuit the State is sure to lose,” said PPAU President Karrie Galloway.