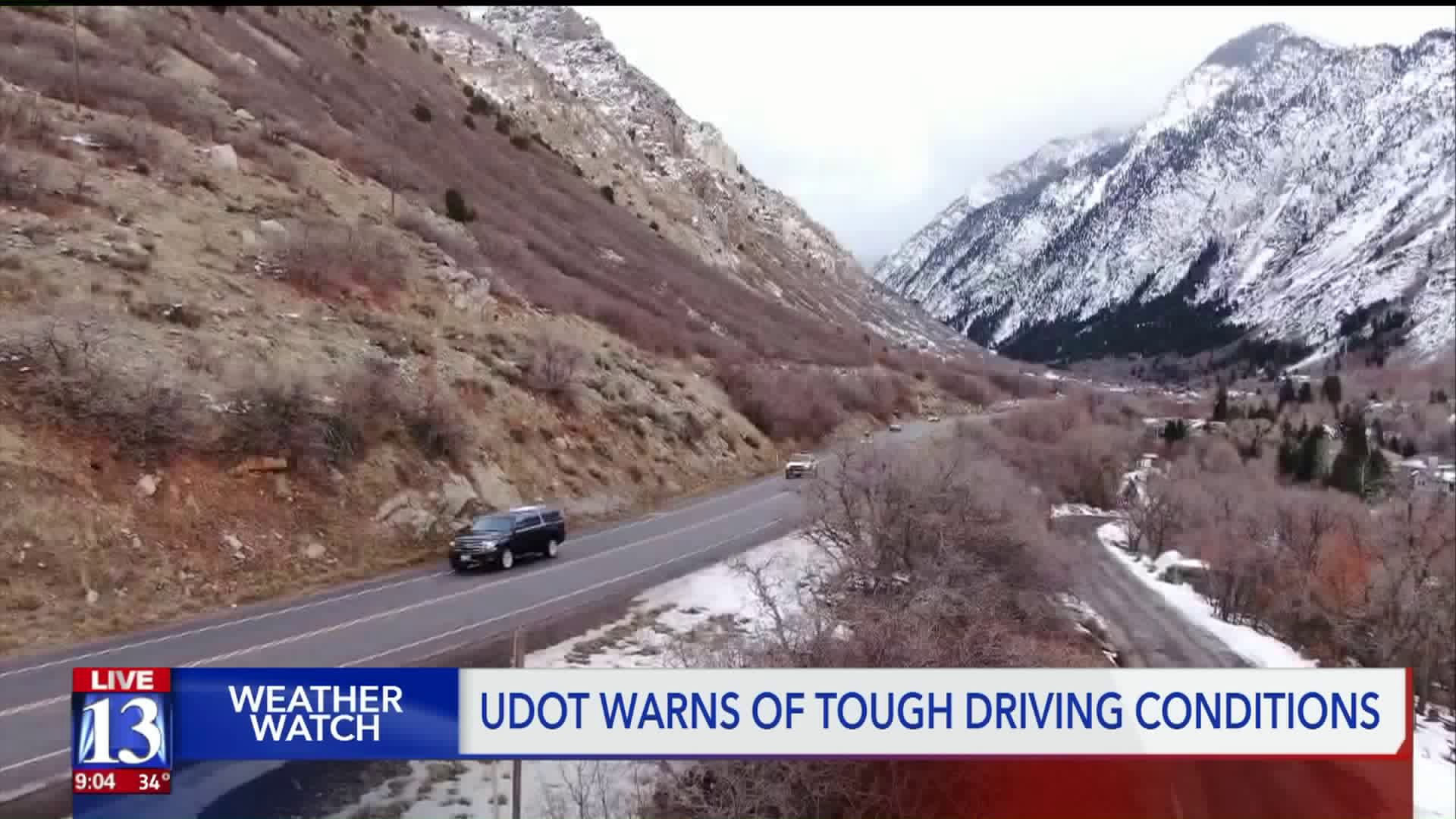 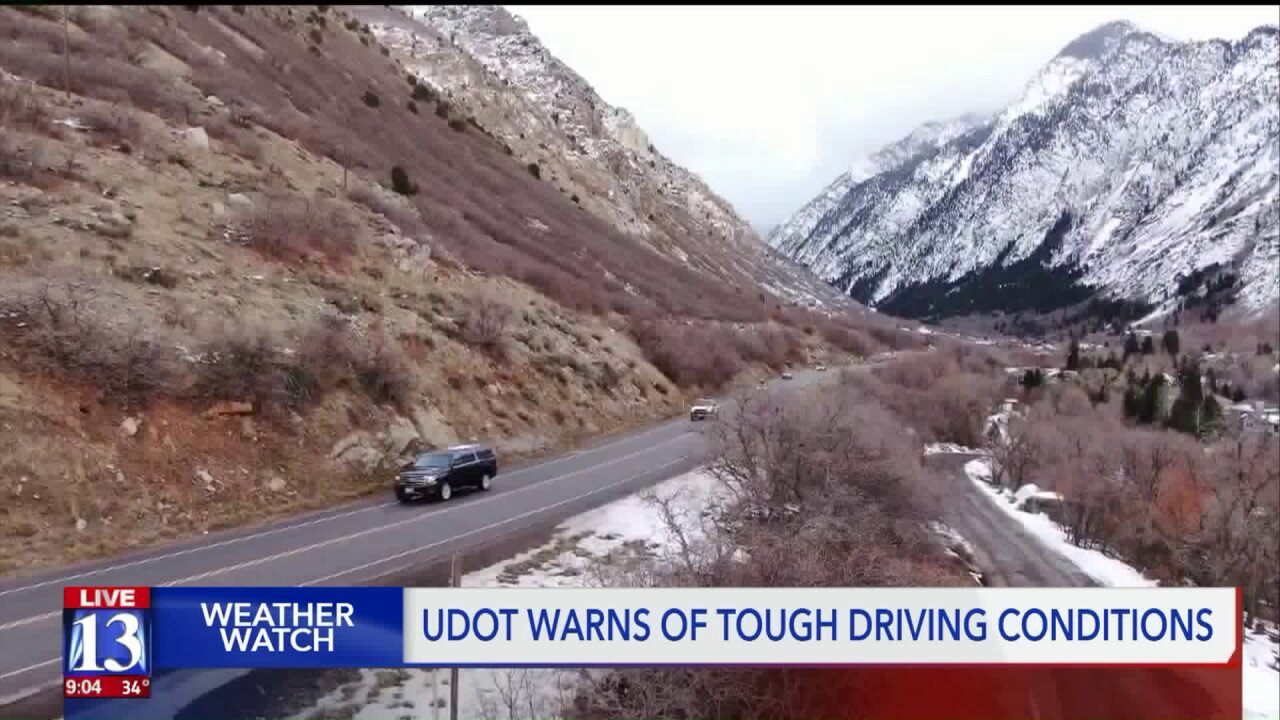 (KSTU) — UDOT crews are gearing up for the biggest canyon storm that they've seen in the last two years. With more than 2 feet expected near the resorts, plows know they can't keep up and have a warning for drivers.

“It's a big storm,” said Jake Brown, Roadway Operation Managers Cottonwood Canyons UDOT. “We can see snowfall rates in the canyon 2-3 inches an hour... a plow can keep up with about an inch an hour.”

Leaving the rest up to drivers. But sometimes those behind the wheel make a messy commute even messier.

It's a domino effect that ends in gridlock. That was the case during our last big storm. Bad road conditions, a closure and chain restrictions left drivers stuck for hours in Big and Little Cottonwood Canyons.

“The plows stuck in it too the plow doesn't have a magical pass to go around,” Jake Brown said.

And with even more snow expected during this storm, that's when the roads get really dangerous.

“I’ve seen people slide off the road, I’ve seen them slide off into ambulances, I’ve been hit by a sliding car,” Jake Brown said.

And all this snow is falling on one of the busiest ski weekends of the season.

“With a forecast of a lot of snow upwards of 30 inches between now and Friday it's going to set us up for a busy super fun weekend,” said Brian Brown, Snowbird Communications Manager.

But the resorts know the powder is good on the ski runs, not the roads, so Snowbird has UDOT cameras on their website.

“Look at those cameras you can wait for traffic to calm down or be prepared if there's slow-moving traffic with snow on the road,” Brian Brown said.

And fair warning now, chains or four-wheel drive restrictions will likely be in place for both canyons if you don't have those you'll be turned away.

You can also find the latest conditions on the UDOT Traffic App. UDOT also suggest carpooling or taking public transit to make the road conditions better for everyone.