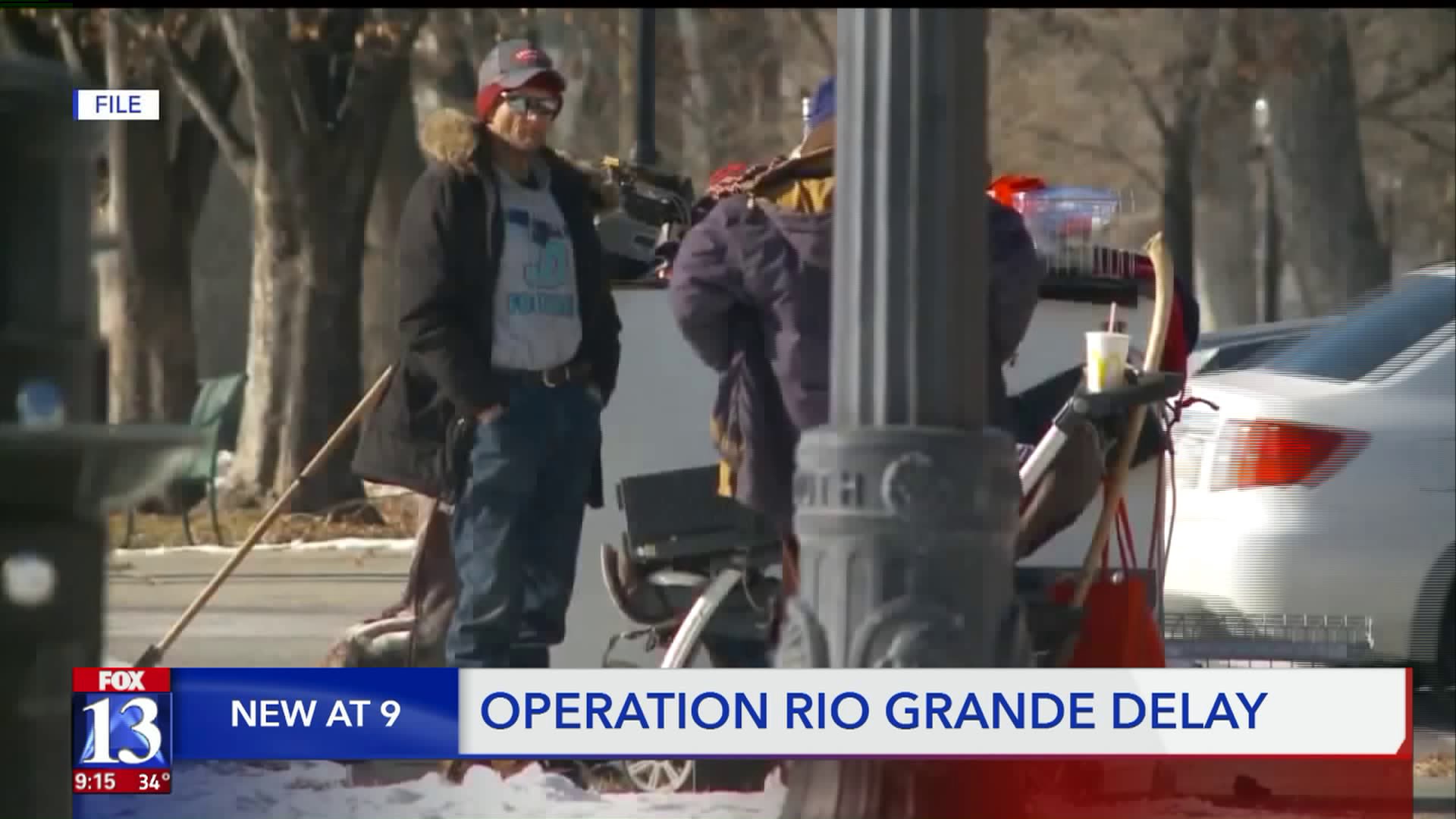 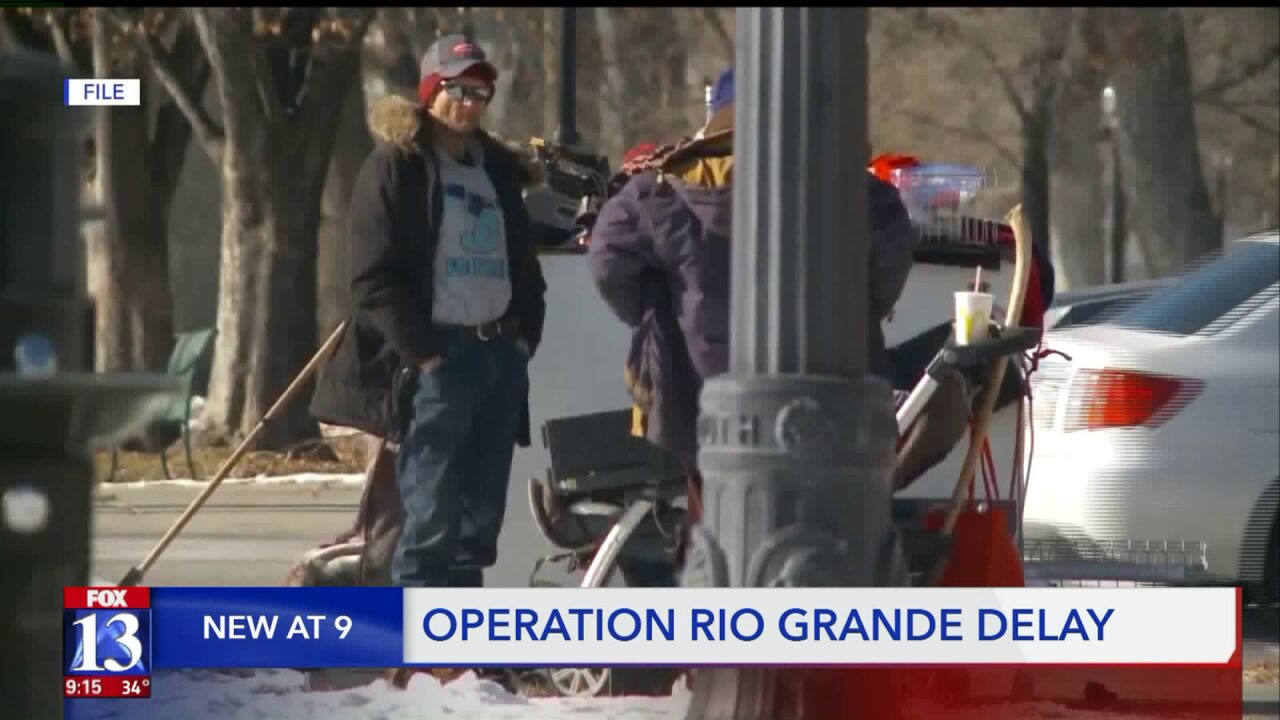 SALT LAKE CITY — The Road Home shelter may not close by its target date of June 2019 because the opening of a replacement shelter in South Salt Lake is not on track to open on time.

Scott Howell with the Pioneer Park Coalition said the South Salt Lake resource center may be delayed between 30-90 days.

“It’s not a show stopper,” Howell said. “We had some delays in South Salt Lake and we are hoping for good weather that we can make up those delays.”

Howell said this should not detract from the success of Operation Rio Grande. Two shelters for women and children are slated to open as scheduled.

“We are protecting those who need to be protected,” Howell said. “This has been a long, challenging process. Many doubters saying we could never get here.”

Once the shelters at the Rio Grande close, resources will still be available to help the homeless make the transition.

“As people show up to the Rio Grande, we will have transportation available that takes them to the appropriate resource center,” said Lt. Governor Spencer Cox.

That transition could last up to a year while preventing a recurrence of issues that have plagued the Rio Grande area.

“It’s much less likely to happen here again because you don’t have the magnet of the Road Home where we are kind of warehousing people,” Cox said.

Despite the minor delay to the South Salt Lake resource center, those who are working to help the homeless are pleased with what has been accomplished.

“I saw people coming together that you wouldn’t believe,” Howell said. “Collaborating to make a difference.”