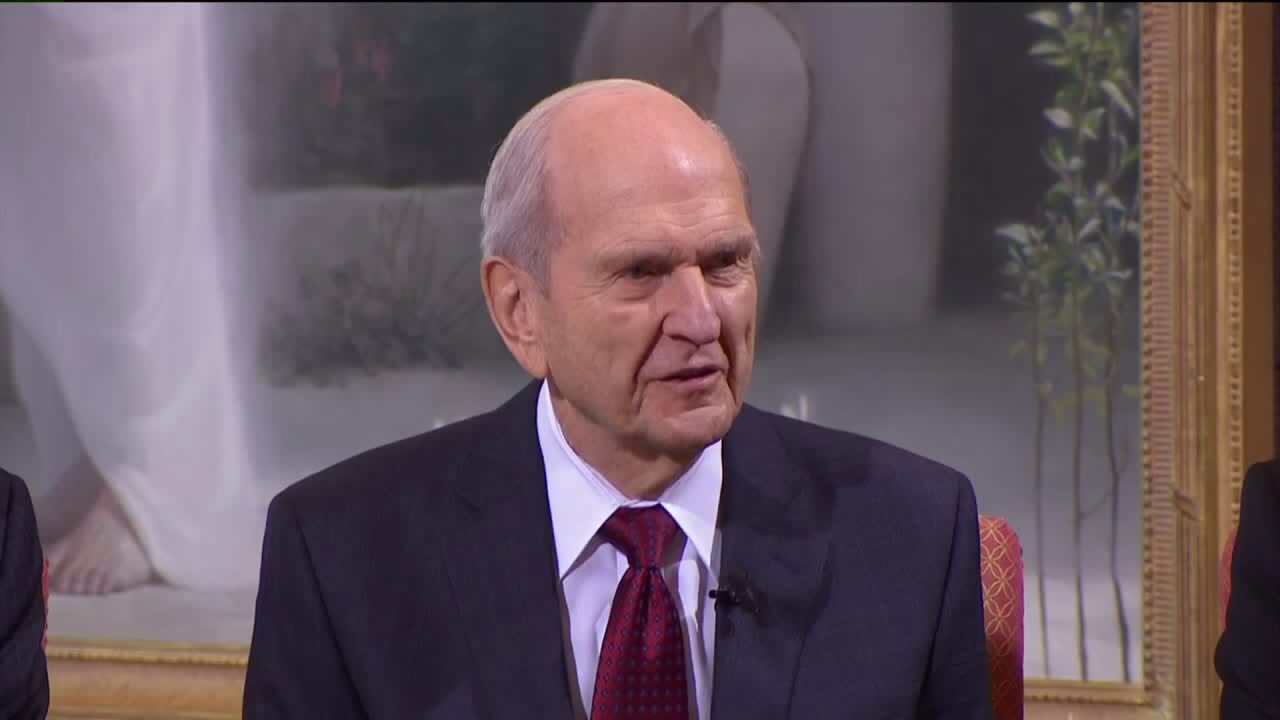 SALT LAKE CITY — A federal magistrate judge has rejected a demand for a hasty deposition of the president of The Church of Jesus Christ of Latter-day Saints.

Craig Vernon, the attorney for the unnamed plaintiffs, argued Nelson is of advanced age and it made a demand for a deposition necessary. But Judge Wells said in her ruling he presented no evidence showing President Nelson’s age is a problem.

“Without offering any supporting evidence, Plaintiffs offer the conclusory allegation that failure to allow the expedited discovery will risk ‘irrepairable prejudice by a delay,'” she wrote. “Again, there is nothing on the record to corroborate these claims. Conclusory allegations are not enough to establish ‘good cause.’ As such, this court has no choice but to DENY Plaintiffs’ motion for leave to take early depositions.”

The ruling means the case will proceed as normal. Attorneys for Brenda and Richard Miles have asked the judge to delay the litigation while awaiting a Utah Supreme Court ruling in an unrelated case on statute of limitations in sex abuse cases.

The Miles have vigorously denied the accusations arguing they are decades old, that police investigated and found nothing and suggesting the claims are the product of false memories planted by a therapist. The Miles’ attorneys have asked the judge to dismiss the lawsuit.