Self-driving shuttle to debut in Utah this year 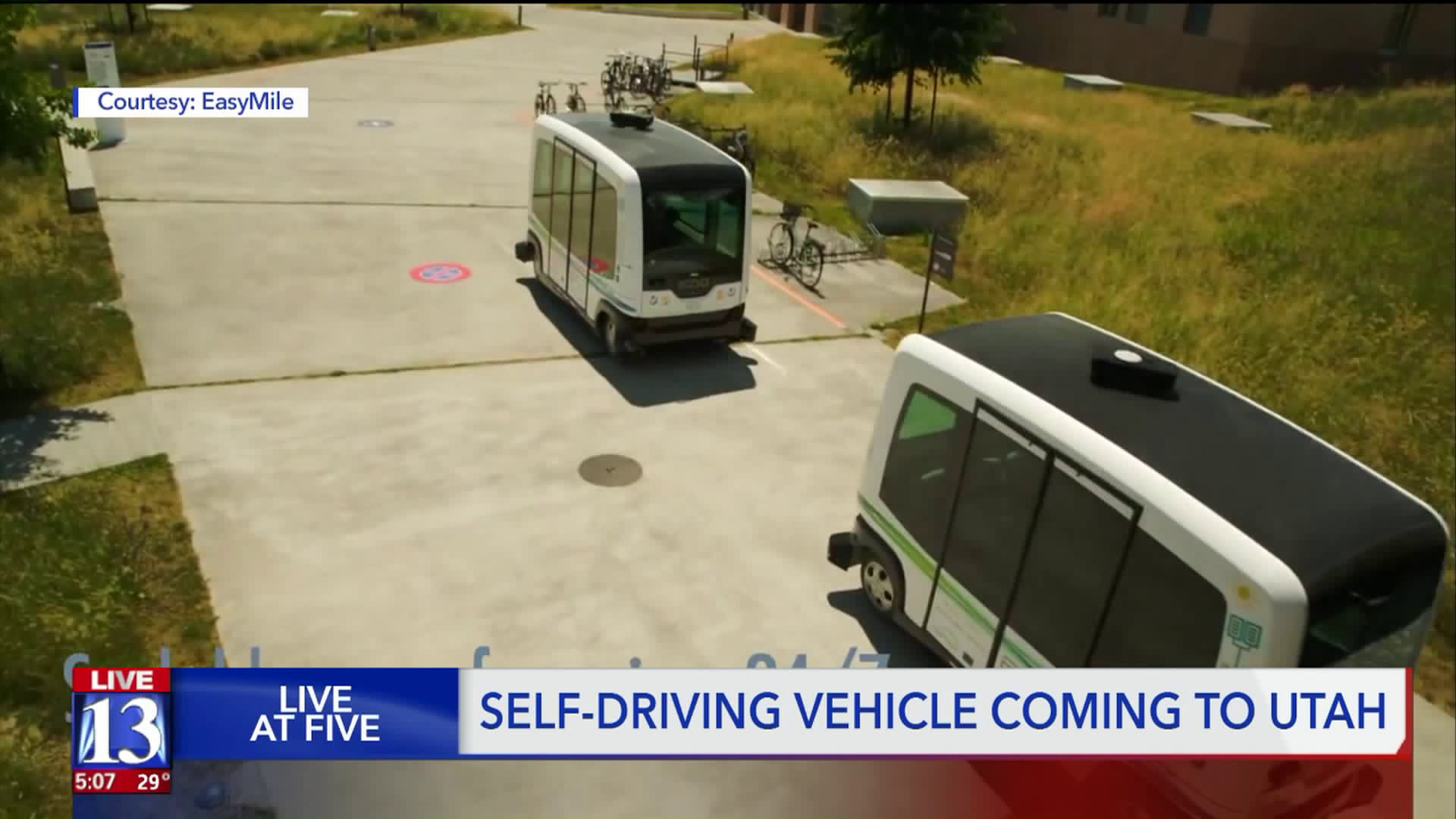 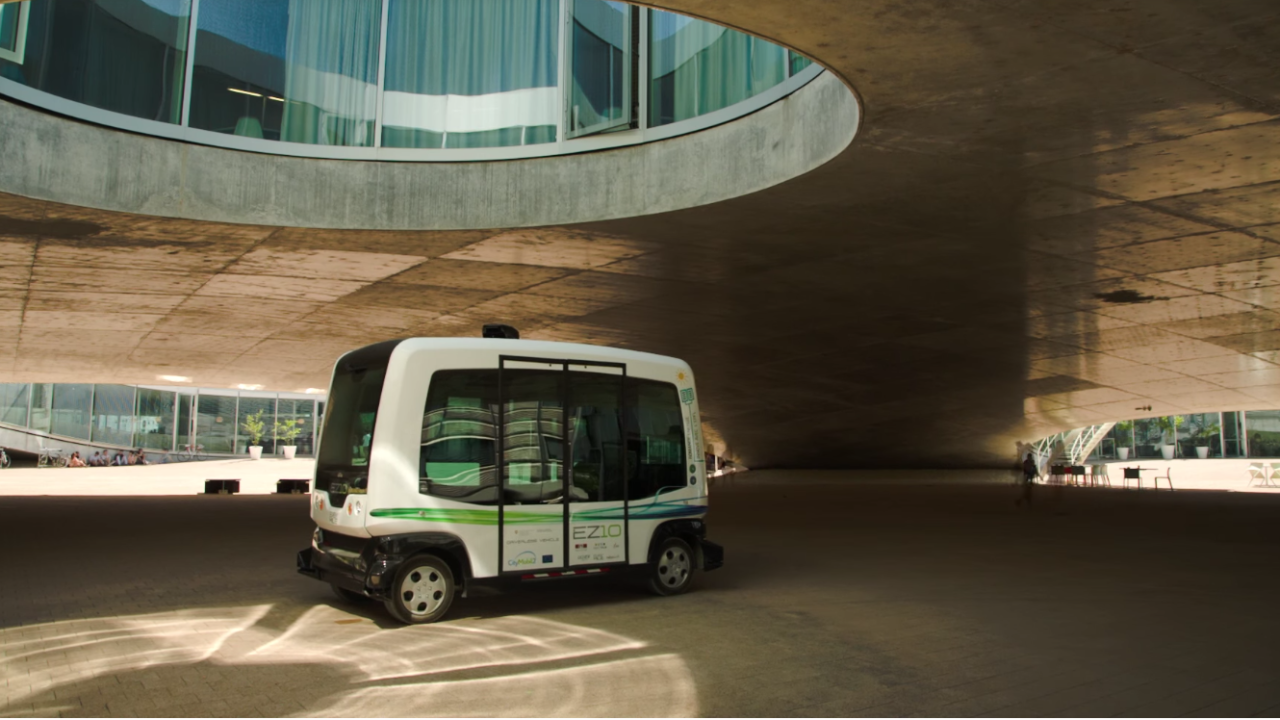 SALT LAKE CITY -- A shuttle that carries up to a dozen riders (and no driver) will appear in Utah in a couple of weeks.

The Utah Department of Transportation and Utah Transit Authority are teaming up for a $600,000 pilot program to get people more comfortable with the concept of autonomous vehicles.

"This is one of the first in the nation where a public agency is piloting the study. We think there’s going to be a lot of interest," said Lisa Miller, the outreach and growth manager for UDOT's Transportation Technology Group.

The shuttle, designed by French company EasyMile, will be tested out across the Wasatch Front in 2019. It will appear in Salt Lake City in a few weeks for the Utah State Legislature to try out.

"The reason why we're piloting this in Utah is to give the traveling public an opportunity to experience it," Miller said.

The shuttle can hold up to a dozen riders and runs on 100 percent electricity, she said. Its maximum speed is 15 miles per hour, and it would likely only be tried on areas where there isn't a lot of traffic. An operator and a UDOT representative would be there to answer questions, Miller added.

Right now, people still have a lot of fear of autonomous vehicles, despite the fact that most current-model cars and trucks have some level of autonomy (from smart braking to technology that helps keep cars in their lane).

"When people think of self driving cars, they think of a car like the Jetsons," said Rep. Robert Spendlove, R-Sandy, who is sponsoring a bill to allow for autonomous vehicles to be used on Utah roads.

FOX 13 was with Rep. Spendlove and other lawmakers in 2017 when they experimented with the technology at Utah State University. He's repeatedly pushed bills allowing for autonomous vehicle tech to be used.

This year, he's proposing to change the definition of a driver.

"It includes not only allowing autonomous cars to operate on our roads legally -- right now the law doesn’t talk about that. It also redefines what is an operator," he said. "Right now, in code, an operator is human. We have to change code to say an operator can be a system."

The bill also deals with liability in an accident. Who's at fault if there's no driver Rep. Spendlove said it was still being negotiated with insurance industry lobbyists and other stakeholders.

"What we’re seeing right now is a level of autonomy is being developed in existing cars and it’s expanding," he said.