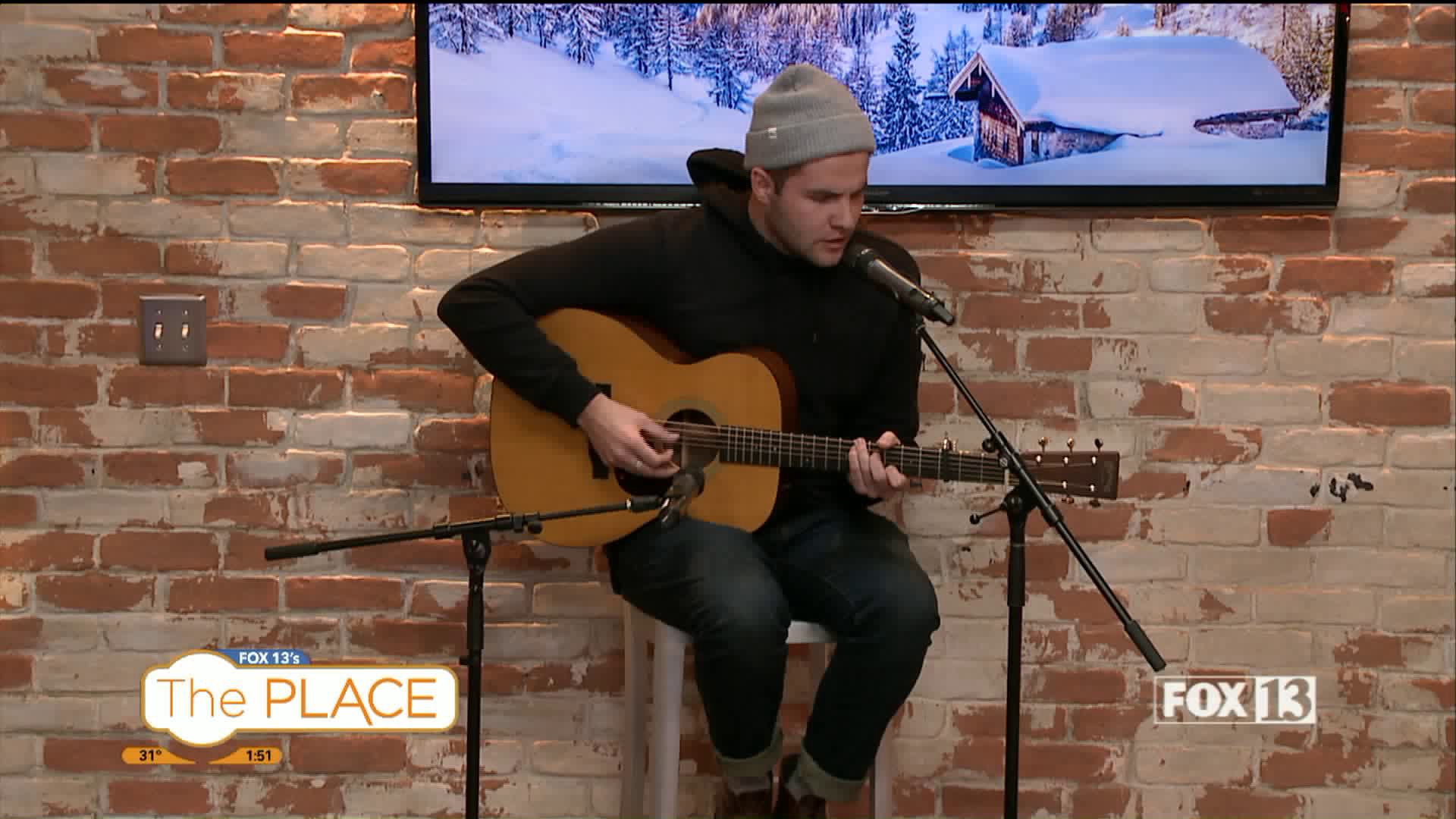 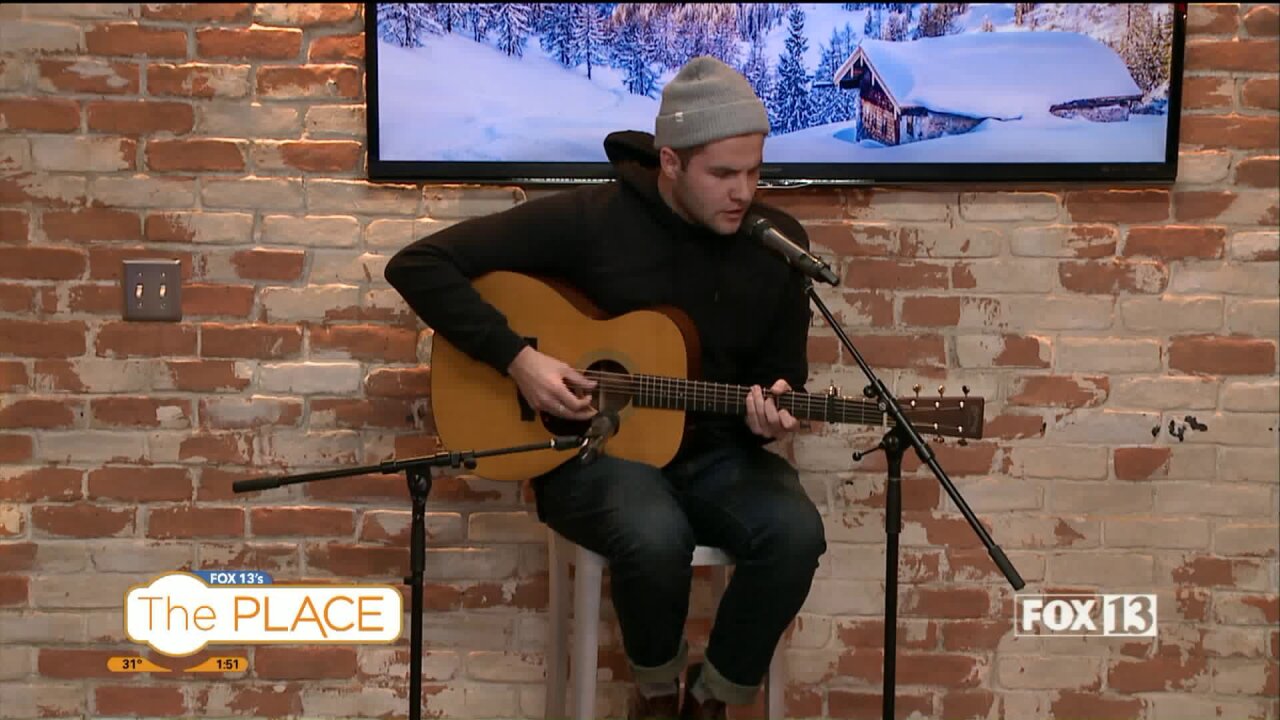 Jordan Moyes has been playing guitar since he was seven years old.  Now at 25, he's releasing his debut EP on January 28, 2019.

Jordan grew up in Phoenix, Arizona and is now a student at Utah Valley University studying marketing.

I says, "I love writing my own songs and playing shows around Salt Lake and Provo.  This release has been a long time in the making and I'm thrilled to finally have some of my own stuff out for people to listen to."

Jordan says his music is heavily influenced by a lot of classic rock and singer-songwriters like Tom Petty.