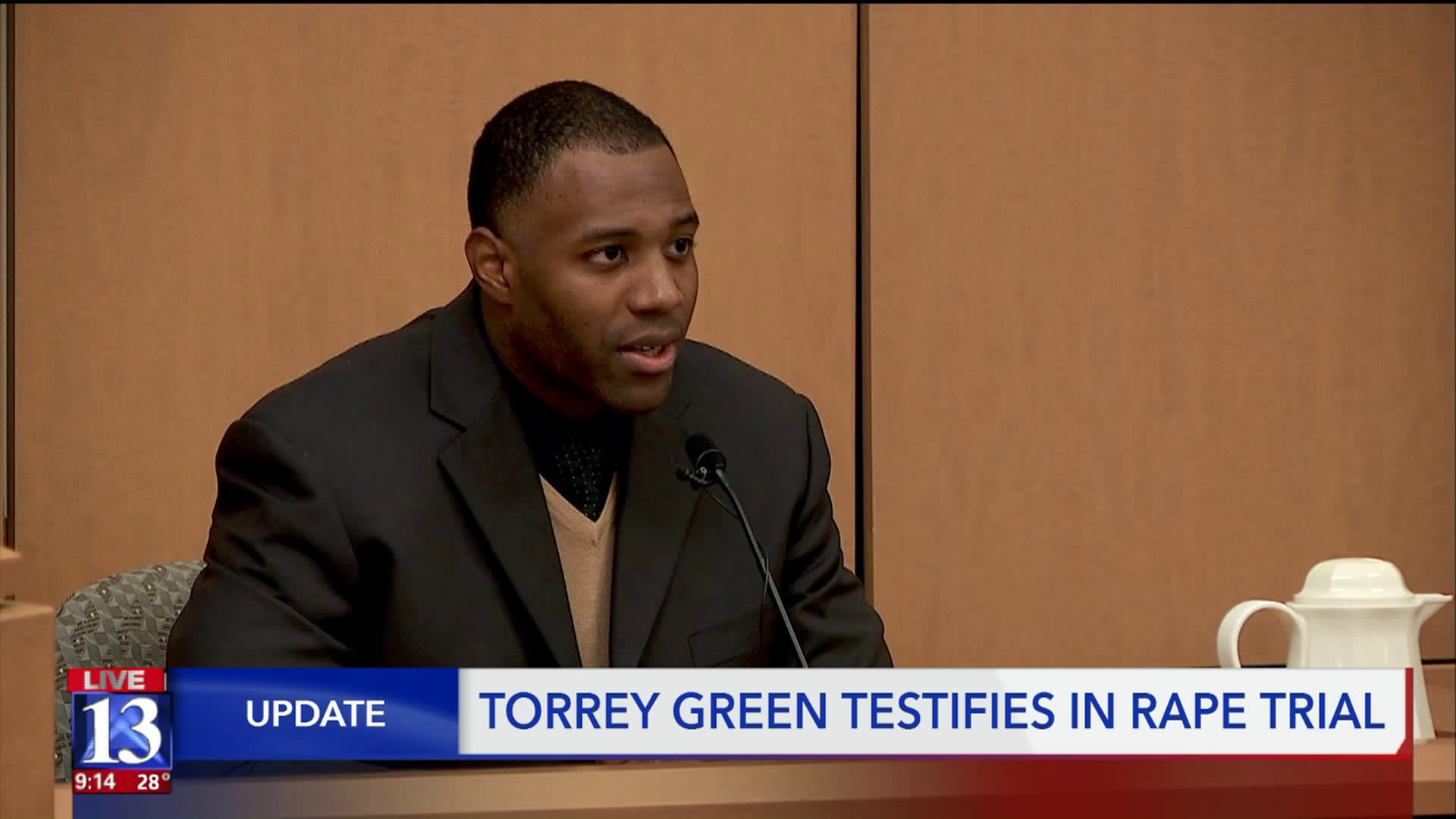 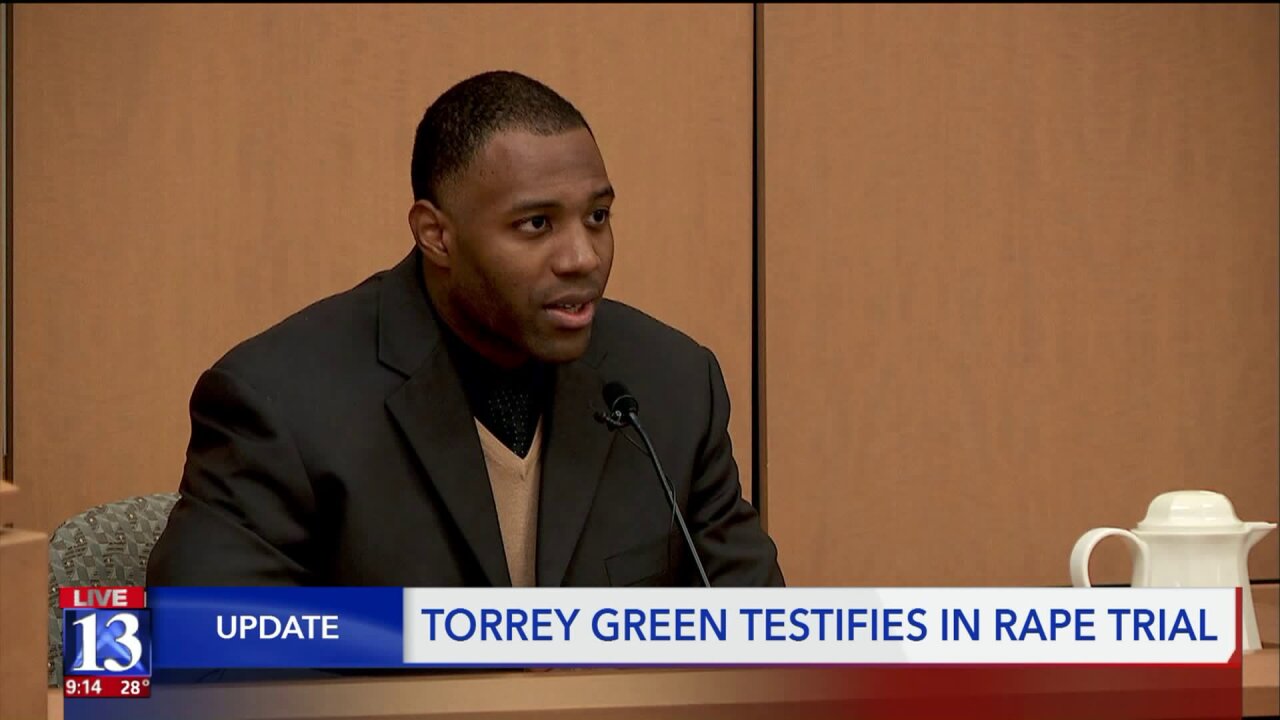 Torrey Green is accused of sexually assaulting at least six women between 2013 and 2016.

Green testified about the details of the each of the encounters he had with his accusers.

He said the sex was always consensual.

“The conversation of sex came up and from there I asked her, ‘what’s your favorite position?’ and she said, ‘what’s yours?’ and I said, ‘I am going to have to show you if you like,” and that’s when we proceeded to kiss,” Green testified about one of the sexual encounters.

When asked by his defense attorney if he ever raped anyone, Green emphatically answered, “no.” When asked again if there was any doubt in his mind, he said, “no doubt.”

Green admitted he made mistakes, by getting caught up in dating apps on his phone and not listening to his parent's advice to avoid pre-marital sex. He testified that he is respectful to women.

Green then became emotional when he described how the allegations derailed his professional football career.

“I wanted to be the person that came back and did something for my community,” Green said as he began to cry.

They asked him to read text messages he sent in which he used derogatory language to refer to women.

The prosecution used that language to try to paint Green as a predator who took advantage of young college students.

“She told you to stop, but that only made you more aggressive, right,” asked prosecutor Spencer Walsh.

“That was really arousing for you, sir. It was titillating for you to try to see her resist your advances,” Walsh continued.

Walsh emphasized that the accusers didn’t know each other, but their experiences with Green were all similar.

“That’s just got to be the most unbelievable coincidence in the world, right,” Walsh asked.

Cross-examination ended with Walsh displaying a potentially damaging text message Green sent to a friend after learning he was being investigated for sexual assault.

The defense rested its case.