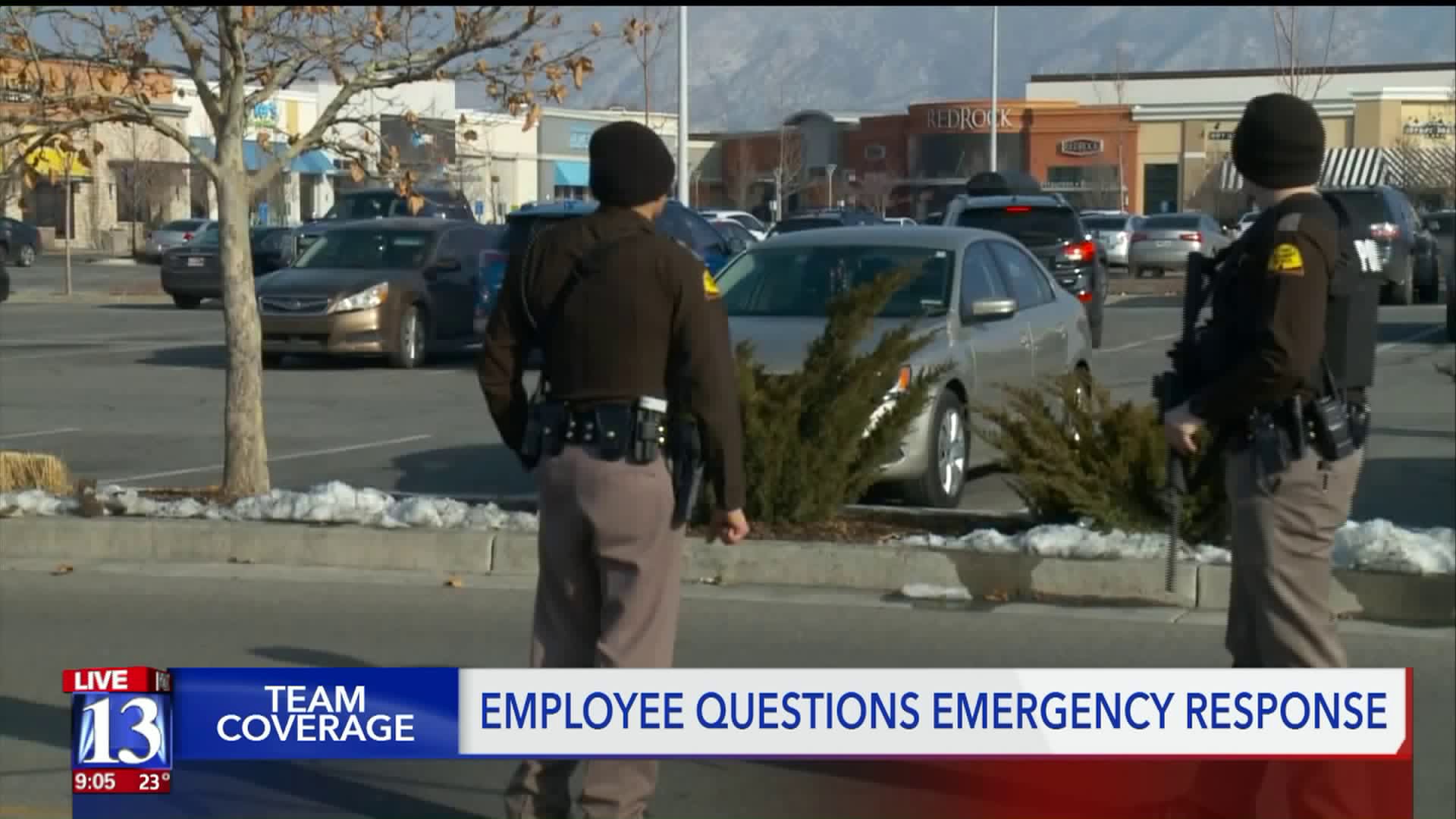 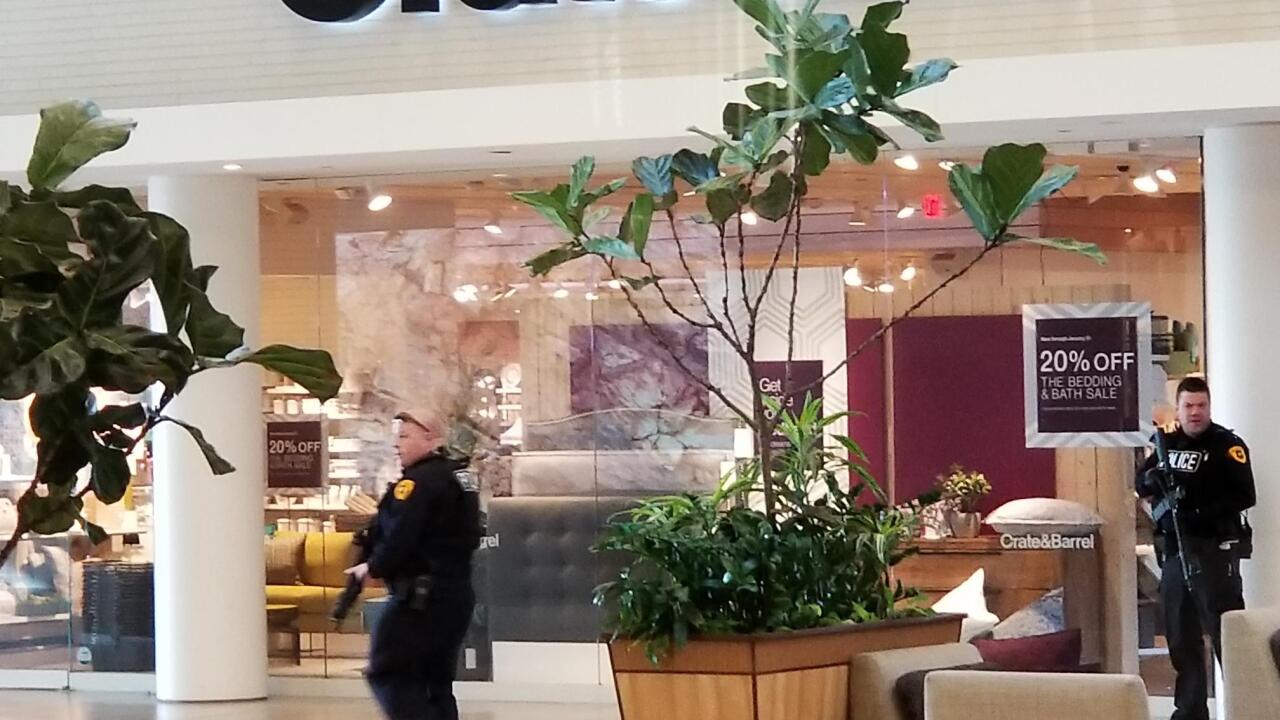 MURRAY, Utah — In a press release sent to Fox 13 Monday, Fashion Place Mall clarified information on what mall officials say transpired prior to and during a shooting that took place Sunday.

Rep. Carol Spackman Moss, D-Holladay, a member of the Utah State Legislature, said that during the incident, Fashion Place Mall may not have responded well.

“I am concerned that response was not what should have happened,” Moss said. “There should have been a different kind of alarm system.”

In their statement, Fashion Place Mall said an unrelated fire alarm sounded in the food court moments before the shooting occurred, then patrons were notified to “evacuate or take shelter.”

An employee who has worked at a kiosk inside the mall for about six months says those alarms are a constant issue.

“Since I have been there, I want to say it’s gone off two to three times every month, minimum,” said Dominic Montoya.  “We definitely don’t care about those alarms.  I know I have learned not to.”

Montoya says while the alarm was going off, the only alert he received about an emergency was a call from his girlfriend who works at a store closer to where the shooting happened.

“My girlfriend calls me because of the safety plan we have in place,” Montoya said.  “If an emergency happens she calls me and says, ‘get out now.’”

As Montoya was telling co-workers and shoppers to evacuate, he says an “all-clear” announcement was made on the intercom.  He believes the alarm and all-clear created a dangerous situation.

“The alarm is going off and no one cares, no one knows what to do,” Montoya said. “Second, the all-clear goes off.  If this would have been a mass shooting situation, people would have come out of hiding.”

In their statement, the mall said, “We have a robust security program in place.”

They added that they do not publicly disclose their procedures.

Dominic believes employees and customers should be better informed about what to do in an emergency.

“Let us know this is not a test, this is not a drill, evacuate,” Montoya said.  “I see a huge safety issue and you are opening the mall today.  How?”

The statement can be read below:

"First and foremost, we are grateful for our security and partnership with the Murray Police department. We have a robust security program in place and we continuously review and evaluate our protocols. While we never publicly disclose our procedures, we’d like to clarify some details from yesterday’s incident. An unrelated fire alarm went off in our food court seconds before the incident occurred at the entrance of our shopping center.  A public message clearing the fire alarm in our food court was issued. Shortly thereafter there was a second public message instructing guests and tenants to evacuate or take shelter. We recognize this created confusion and was truly an unfortunate coincidence. We are listening to feedback from our community and are assessing our procedures."