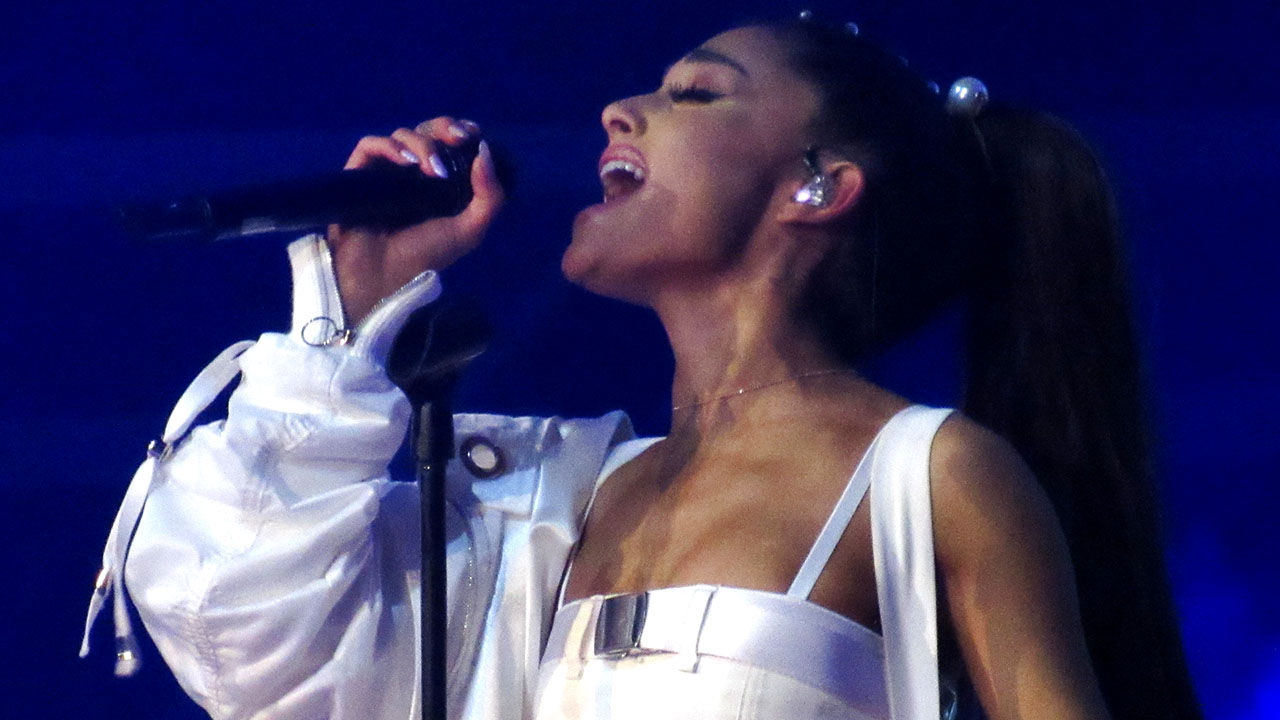 SALT LAKE CITY — Fans of Ariana Grande will have to wait for the popular musician to play in Salt Lake City.

Officials with Vivint Smart Home Arena said in a press release that because Grande is headlining Coachella, a popular music festival, she will be shifting some of her tour dates back.

Instead of playing on April 22, Grande will play in Salt Lake City at the arena on July 13, the release said.

All tickets for the April 22 date will be honored on July 13, the arena said.

Tickets are available at vivintarena.com and the arena box office.