Another migrant caravan prepares to leave from Honduras 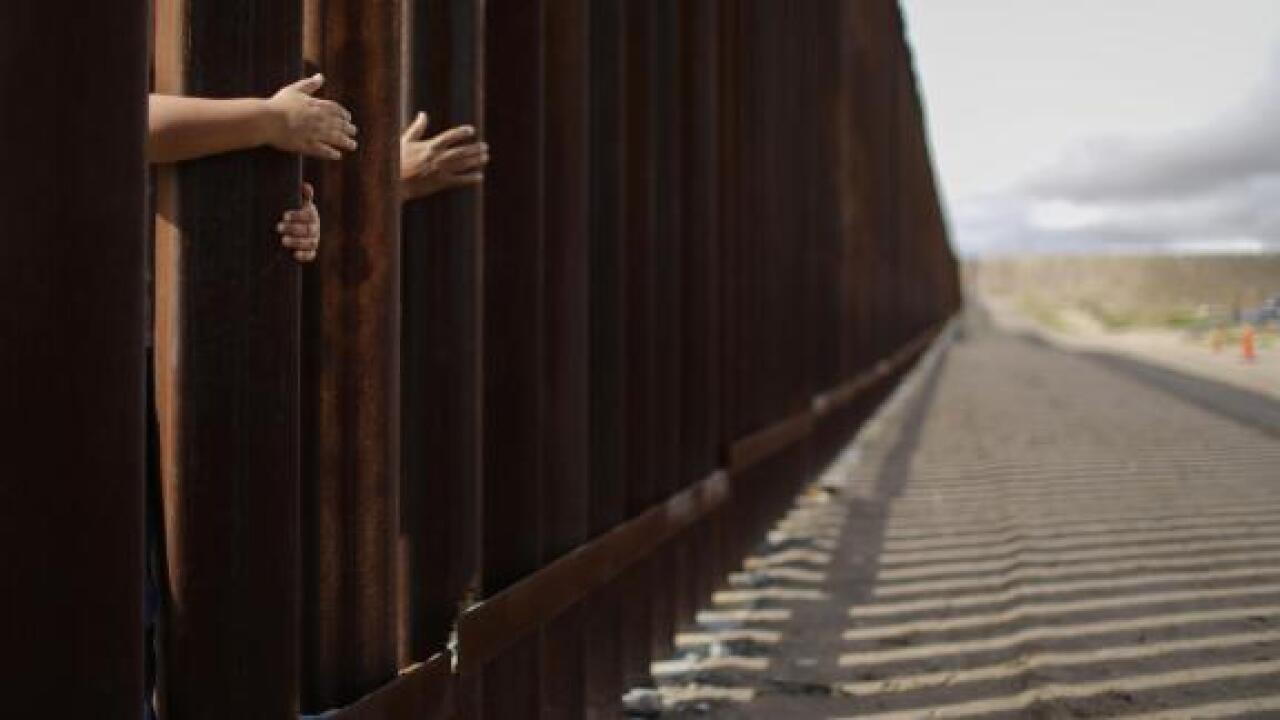 (CNN) — Months after a migrant caravan sparked a fury of tweets from President Donald Trump and the eventual deployment of more than 5,000 active-duty troops to the southern border, another is forming in Honduras, this time against the backdrop of a partial government shutdown directly linked to Trump’s border wall.

“There’s another major caravan forming right now in Honduras and so far, we’re trying to break it up,” Trump told reporters last week.

It’s unclear how large the caravan will be and how exactly the administration is attempting to dismantle the group.

Migrant caravans, while not new, have become a regular talking point for the President in his case for cracking down on immigration. Trump latched on to a migrant caravan in the lead-up to the midterm election, casting the group as a national threat despite reports that it was largely made up of women and children seeking asylum, and appears to be raising it again as reason for his border wall.

The caravan is expected to depart from San Pedro Sula, Honduras, at 5 a.m. on Tuesday, but otherwise little is known about it.

“We’re looking for refuge,” a flier circulated on social media states. “In Honduras, we are being killed.”

The size of the group bound to the United States is hard to predict. Migrants often join the caravan as it makes its way through Central America, seeing it as a safer and cheaper way of reaching the US. At its peak last year, the migrant caravan that left in October was estimated to consist of as many as 7,000 people. But just as people join in, they also peel off: By the time the caravan reaches the border, it’s often smaller in size — either because people turn back or decide to stay in Mexico.

Images from previous migrant caravans suggest that women and children make up the majority of the group. But the Department of Homeland Security in November said otherwise. In a press release, the department said that “approximately 50 percent are single adults” and warned that “over 270 individuals along the caravan route have criminal histories, including known gang membership.” Days before the caravan’s arrival, the Trump administration deployed roughly 5,200 troops to the border to respond to the situation.

Deteriorating conditions in Honduras, El Salvador and Guatemala have contributed to the flow of migrants to the US-Mexico border. In 2016, nearly half of the people apprehended at the southern border came from these three countries, compared with roughly 10% in 2010, according to DHS data.

An Honduran migrant preparing to travel with the latest caravan told CNN’s Elvin Sandoval that poverty and crime were among the reasons he was heading north. “My dream is to arrive and work and fight for my family,” he said.

RELATED: A look inside the journey of Central American migrants bound for the US

Last week, Mexico’s Interior Minister Olga Sánchez Cordero said the country is prepared for the caravan’s arrival. “We are awaiting the arrival of another migrant caravan in mid-January,” she said at a news conference. “The first thing we’re doing is reinforcing the 12 points of entry that we rely on.”