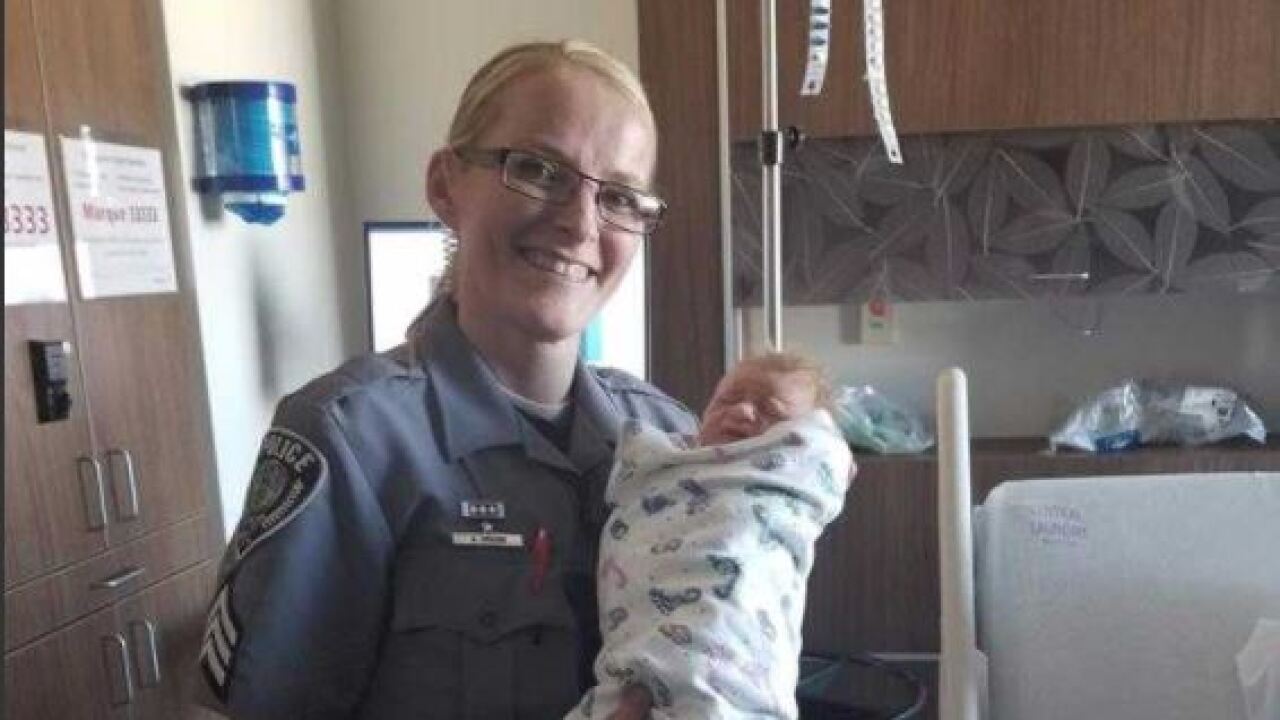 LAVERKIN, Utah — Police in LaVerkin shared a heartwarming story to their Facebook Sunday after an officer helped deliver a baby before the mother could get to the hospital.

“Every morning when our officer’s check on duty they expect something unexpected to happen,” police wrote. “Today as Sergeant Crouse checked on duty, she was dispatched to a childbirth call.”

Police said that Crouse quickly realized that she was going to be delivering the baby.

Medical personnel arrived at the scene of the childbirth call, and police said Crouse was loaded onto an ambulance with the mother.

Before the ambulance reached the hospital, just as predicted, the baby was delivered.

“Sergeant Crouse assisted in delivering an adorable little boy in the back of an ambulance on I-15,” police wrote. “Welcome to the world little guy!!”