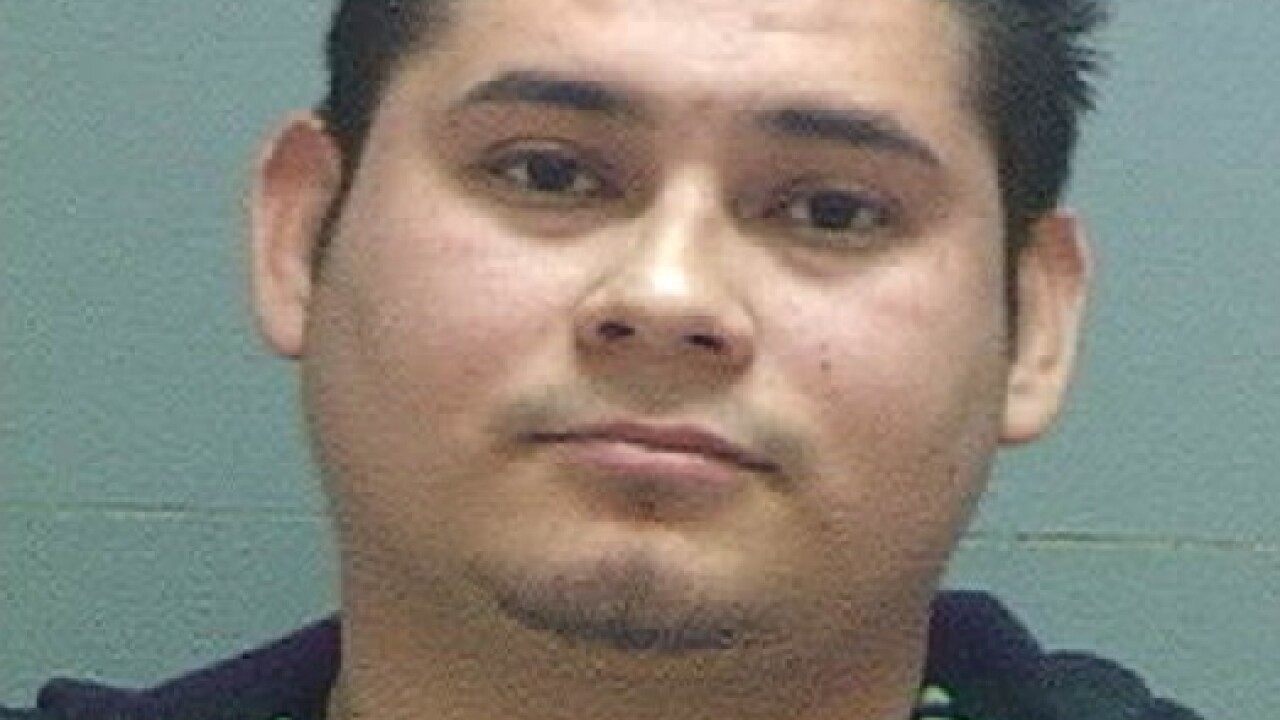 SALT LAKE CITY — A man was arrested in Salt Lake City Thursday after police say he tried to meet up with a girl who he believed to be 13-years-old to have sex with her.

An affidavit of probable cause released in 3rd District Court in Salt Lake City said that Jonathan Maldonado-Perez, 22, began to chat on “a popular social media site,” with what he believed to be a 13-year-old girl.

During the chat, police said Maldonado-Perez sent three nude pictures and a video of a male and a female engaging in sexually explicit acts.

Later on, police said Maldonado-Perez told investigators the pictures and video were of himself, the affidavit said.

Maldonado-Perez requested that the female send him nude pictures, and asked if she would have sex with him, according to the affidavit.

Police said Maldonado-Perez responded to a Salt Lake City residence where he believed the female lived, but instead of meeting the girl, police were waiting for him.

“Post Miranda Jonathan admitted to knowing the female was 13 years old and intending to have sex with her,” the affidavit said.