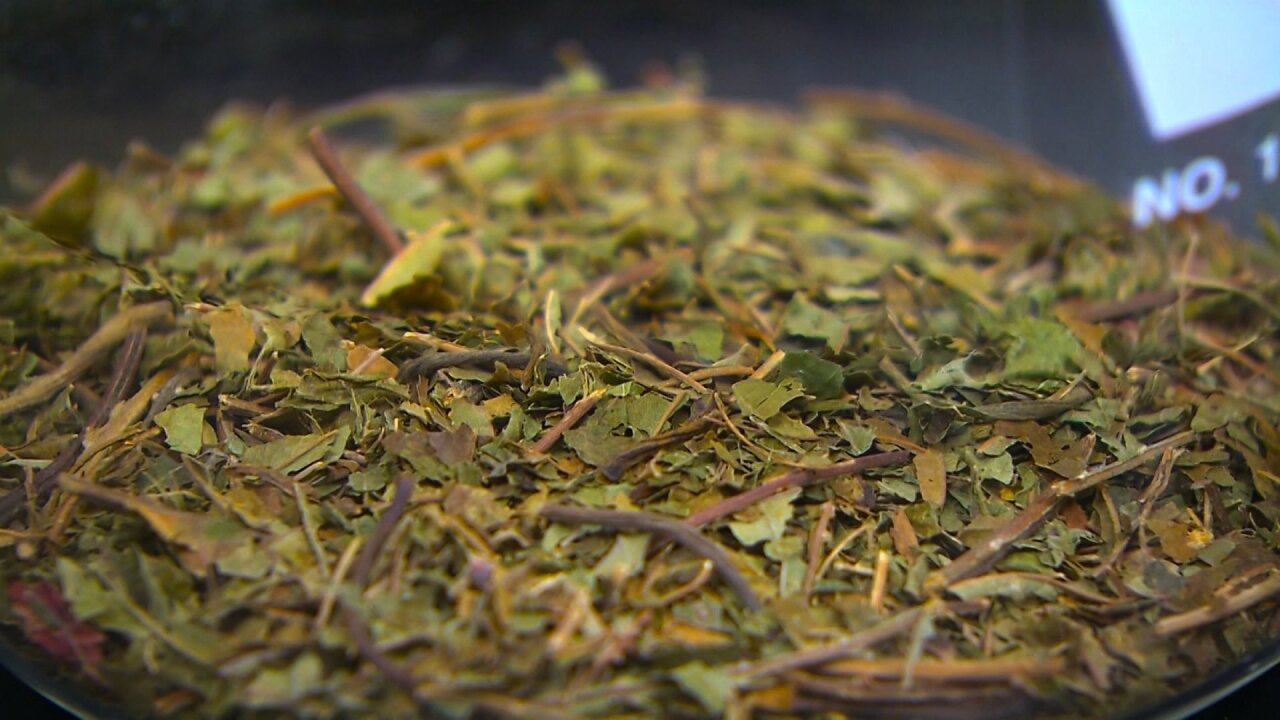 Sen. Curt Bramble, R-Provo, has introduced Senate Bill 58, the “Kratom Consumer Protection Act.” In an interview with FOX 13, Sen. Bramble was quick to point out his bill did not ban kratom in its purest form, but does set some regulation around how it is sold in Utah.

“So long as it’s pure, properly labeled and there’s disclosures,” he said.

However, kratom mixed with other things would be prohibited. Sen. Bramble said it was for consumer safety.

“It’s a consumer protection bill that prohibits the sale, distribution and marketing of adulterated kratom,” he said.

Federal authorities have struggled with kratom, even as it’s grown in popularity in Utah and across the United States. In 2016, the DEA tried to make it a Schedule 1 drug but then backed off after public outcry. Last year, the U.S. Food and Drug Administration declared “there is no evidence to indicate that kratom is safe or effective for any medical use.”

Kratom has grown in popularity as some have used it at home in efforts to treat chronic pain and opioid withdrawal symptoms. While some states have banned it, Sen. Bramble said he was not going to go that far.

“It sets some regulatory structure around the sale of pure kratom,” he said.