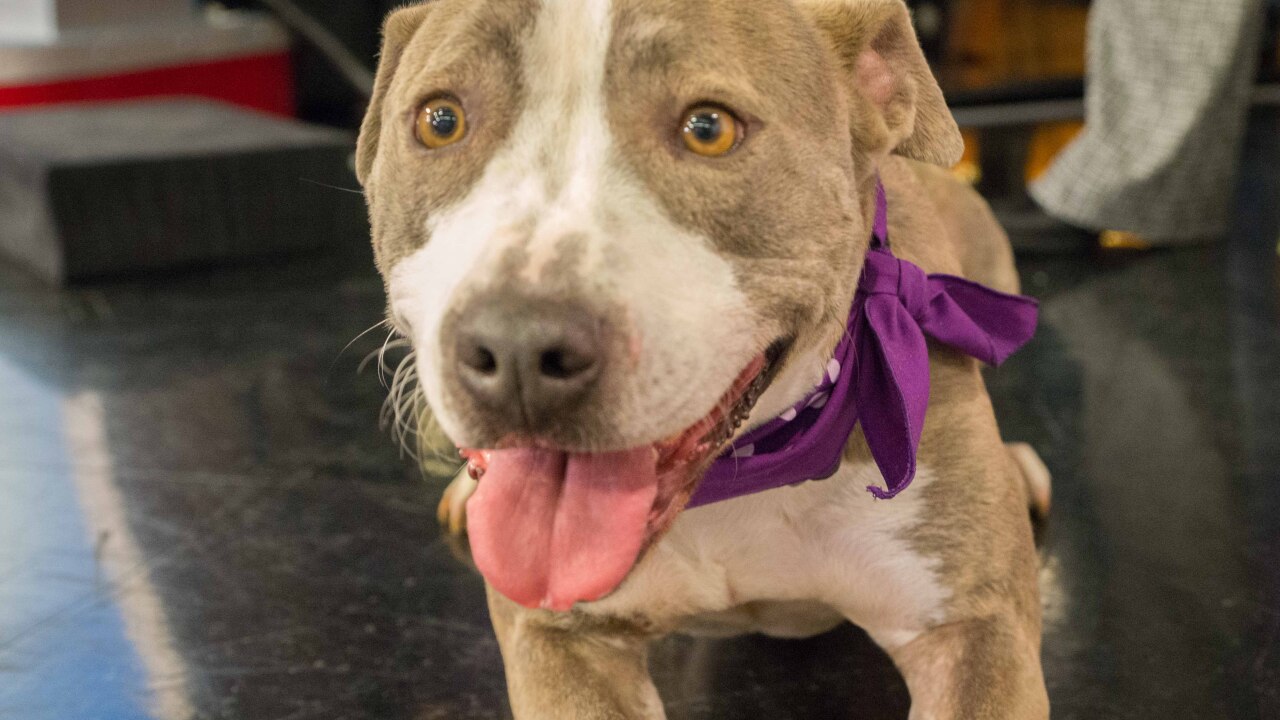 SALT LAKE CITY — A bill filed in the Utah State Legislature seeks to regulate support animals, which have become more prevalent and creating problems for landlords and businesses.

“And then it clarifies that for a support animal, under Utah law we piggyback under the reasonable accommodation under federal law,” Sen. Bramble said in a recent interview with FOX 13.

The bill also makes it a misdemeanor crime to make a misrepresentation to get benefits only provided for a person with a disability who needs a service animal. It addresses a growing trend that has made national news with people who have brought “emotional support” peacocks, snakes and squirrels with them.

“The problem is a support animal is any animal I choose to have with me because I want that animal to be with me,” Sen. Bramble told FOX 13. “And there’s been a lot of real or perceived abuses, taking liberties with those animals.”

Under federal disability law, landlords must provide accommodations to people with service animals. For a support animal, the bill states a person can’t discriminate but can only provide a reasonable accommodation consistent with federal law.

The Humane Society of Utah indicated it was supportive of the legislation. The group said it wanted people to understand there are differences between a service animal, a therapy animal and an emotional support animal.

“Individuals with disabilities depend on their service animals, and we know that it can create a potentially dangerous and inconvenient situation for both people and pets if an animal is falsely portrayed as a service animal,” said Deann Shepherd, the group’s communications director. “We love our pets, and they provide companionship, comfort and joy to our lives. However, a working service animal has received additional training that other pets may not have received to safely behave in public situations.”