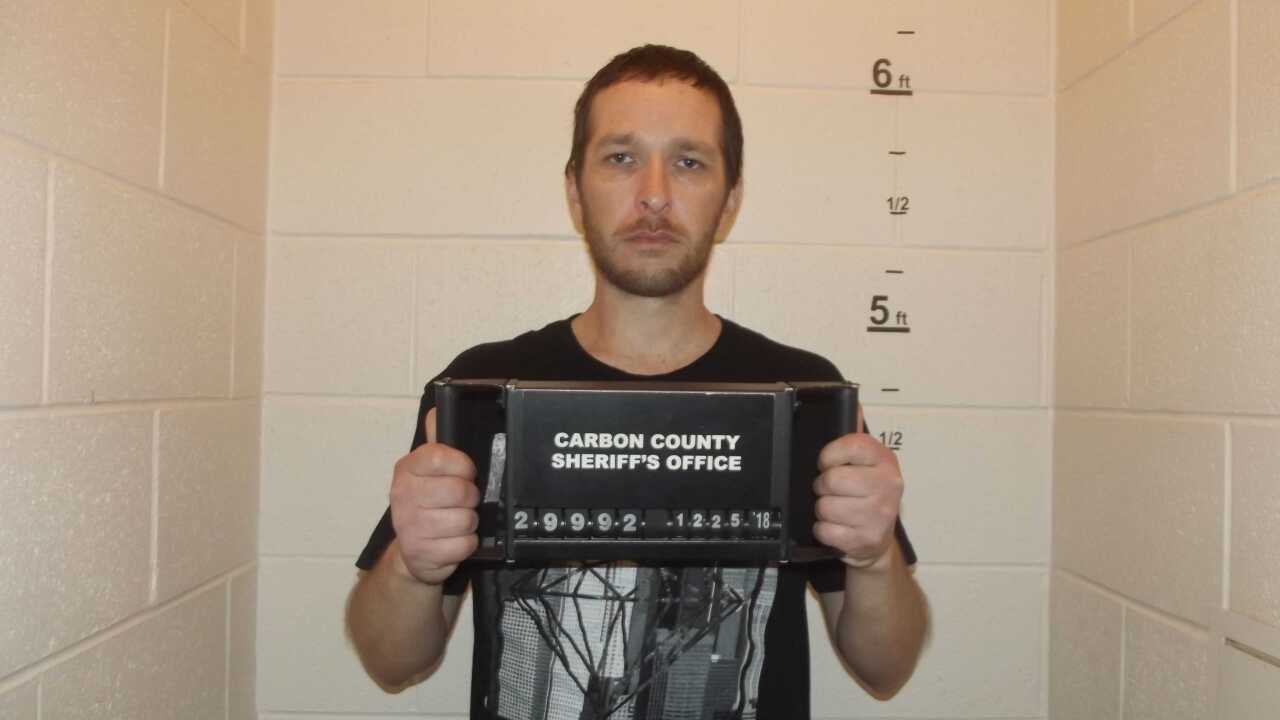 WELLINGTON, Utah — Felony charges have been filed after deputies responded to a home on Christmas Day and found one puppy dead and another with severe trauma.

Jordan Andrew Westerlund, 35, is charged with two counts of torture of a companion animal as third-degree felonies.

A probable cause statement indicates Westerlund was arrested on Christmas Day after deputies responded to a home in Wellington, where Westerlund was staying with a girlfriend.

The homeowner couldn’t find one puppy and the other was in clear distress.

Deputies questioned those involved and learned Westerlund and his girlfriend were caring for the animals. Westerlund told investigators several different stories but ultimately admitted to hitting the puppies and panicking when one died.

Westerlund told deputies he took the dead puppy down the road and hid the body in some bushes so he could say the animal had escaped.

The second puppy suffered severe brain trauma, according to the PC statement, and a veterinarian said the injuries included broken blood vessels in the brain and an eye.  ETV News reports the animal later died.

Several neighbors told investigators they had witnessed Westerlund “beating” the puppies. The man eventually told deputies he hit the dogs several times and got mad at the animals for relieving themselves on him, according to the documents.

Westerlund was booked into jail on Christmas Day but has since posted bail. The County Attorney’s Office filed the felony charges on December 27.