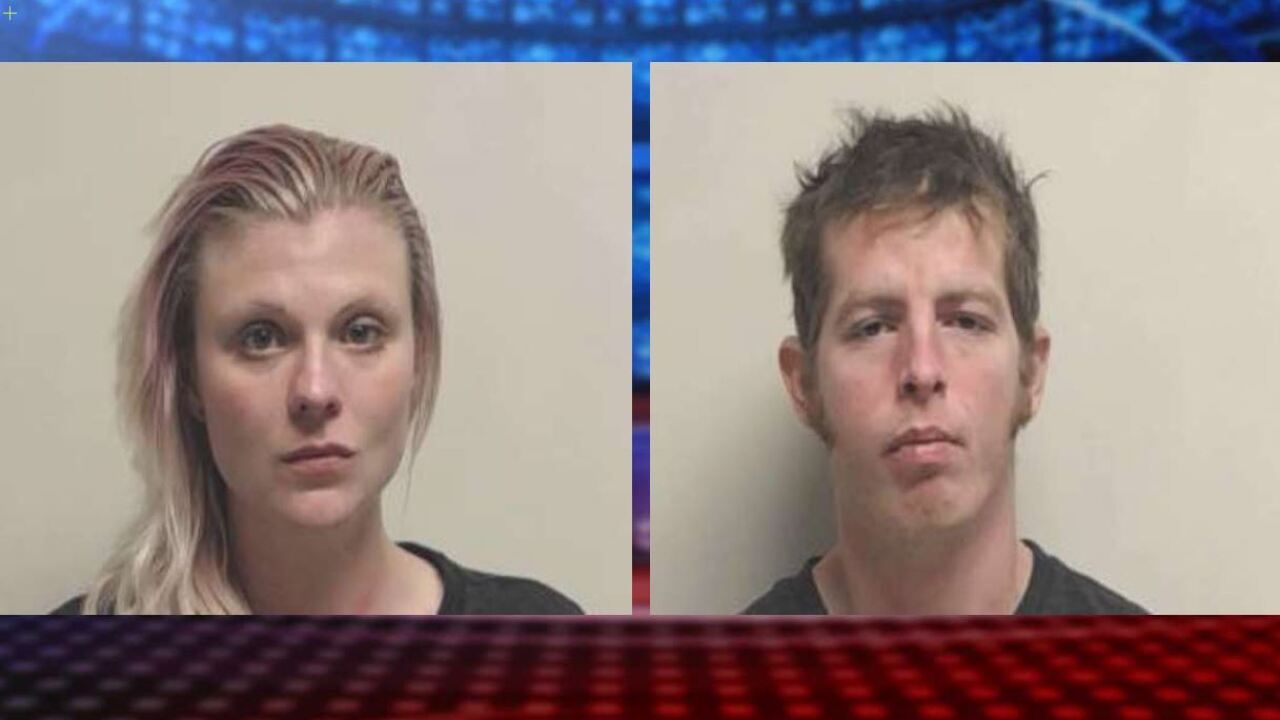 SPANISH FORK, Utah — A Spanish Fork couple was charged Friday after their three-month-old child was taken to the hospital with bad burns on her body, and other injuries consistent with child abuse, investigators said.

According to a probable cause statement released by the Utah County Sheriff’s Office, officers were contacted by the Department of Child & Family Services to investigate an aggravated child abuse case involving a three-month-old girl.

Investigators went to the University of Utah, where doctors said the baby had second-degree burns on her hand, two broken bones, brain bleeding consistent with shaken baby syndrome and a possible detached retina in her eye.

Doctors determined that the injuries the baby sustained were inflicted over the course of two weeks prior to her being admitted to the hospital, the statement said.

The parents, identified as Whitney Huber, 30, and Daniel Mercer, 28, spoke with police about the incident, according to court documents.

After being interviewed by police, Mercer admitted to “recklessly causing the burns to his infant daughter’s left hand.”

“Daniel admitted to making death threats to the child and telling Huber when they fought on two recent occasions that he would, ‘kill the baby and make her watch as the baby died.'” the statement said.

Neither Huber or Mercer would tell police how the infant sustained the other injuries doctors said she had, police stated.

Mercer was charged Friday with two counts of child abuse – inflict serious physical injury intentionally, both second-degree felonies, possession of a controlled substance, a class-A misdemeanor and use or possession of drug paraphernalia, a class-B misdemeanor.