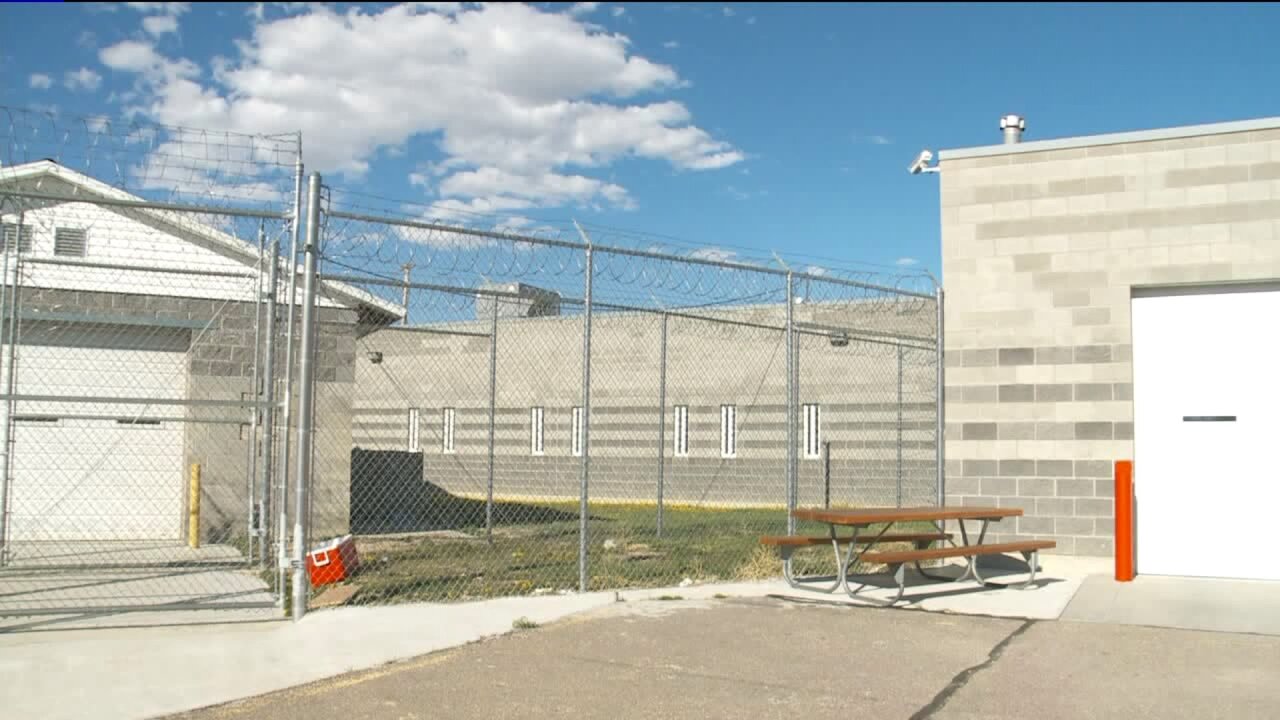 SALT LAKE CITY — A federal judge has refused to dismiss a lawsuit filed over abuses that inmates were subjected to at the Daggett County Jail.

In a ruling handed down on Friday, U.S. District Court Judge Dale Kimball allowed Joshua Asay’s lawsuit to proceed. Asay is among four men suing over an inmate-abuse scandal alleging they were shocked with Tasers and attacked by police dogs for the amusement of police officers. Then-Sheriff Jerry Jorgensen and various deputies pleaded guilty to misconduct-related charges.

“Asay alleges that the Daggett County Jail had a lawless culture that promoted a sadistic ‘anything goes’ environment that ‘if it isn’t on camera, it doesn’t count,’ which prevailed at the Jail for years prior to the instances that Asay complains about. Asay argues that although prisoner abuse frequently occurred off camera, the lawless culture was a well-known open secret,” Judge Kimball wrote.

The judge’s ruling allows Asay’s lawsuit to move forward and gives strength to similar lawsuits against Daggett County and the state of Utah.

“We’re committed to making sure every person who abused prisoners, fostered the culture where that abuse occurred or turned a blind eye to abuse is held accountable for their actions,” said ACLU of Utah Legal Director John Mejia, Asay’s attorney.

The jail was ordered closed in 2017 and the facility is now up for sale. The Utah Department of Corrections did not immediately respond to a request for comment.