Due to TSA absences, Miami airport will temporarily close one terminal early for 3 days 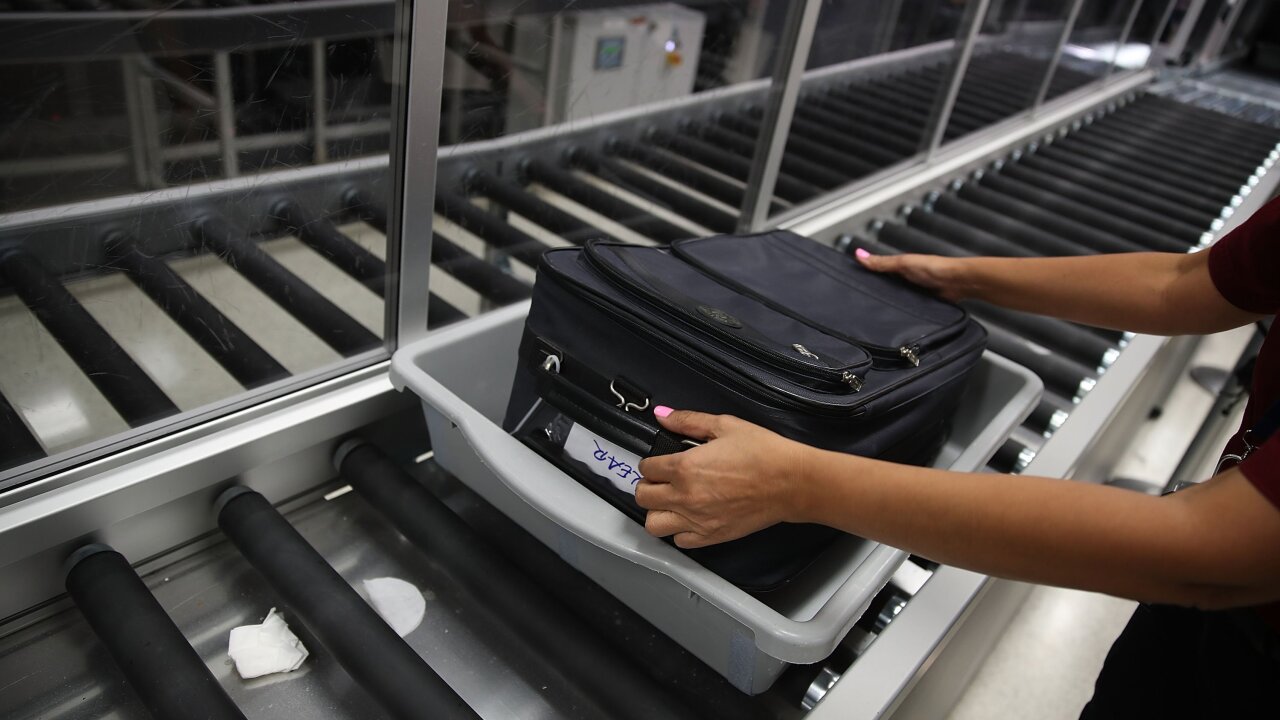 The security checkpoints in terminal G will be closed after 1 p.m. on Saturday, Sunday and Monday, he said. Terminal G is one of six terminals in the airport.

“Due to an increased number of TSA screeners not reporting to work, we have decided to take this precautionary step and relocate about 12 flights to adjoining concourses in the afternoons,” he said.

Twenty non-federal employees could be out of work due to the temporary closure of four dining locations and one gift shop in and around terminal G, Chin said.

Chin said Thursday that federal screeners were calling in sick at double the normal rate for Miami, and TSA managers aren’t confident they will have enough workers to operate all 11 checkpoints throughout the airport at normal hours.

“We felt we had to make a decision before the weekend,” Chin told the Miami Herald. “They’re erring on the side of caution.”

The government shutdown has left TSA employees working without pay, raising concerns that airports might not be able to provide the usual standard of security.

In a wave of what one federal official has dubbed as the “blue flu”– a nod to the blue shirts worn by TSA officers — hundreds of TSA screeners at at least four major airports have called out from their shifts since the shutdown began in December.

Last week, TSA spokesman Michael Bilello acknowledged that “callouts began over the holiday period and have increased,” and that the agency was “closely monitoring the situation.”

A TSA union official told CNN some employees have found that showing up for work was actually hurting them financially, when factoring in costs such as child care and commuting. Some skipped work to seek temporary jobs to help make ends meet.

Two federal officials who spoke with CNN on Friday said officers were calling out sick in protest of the expectation that they work without paychecks until the Trump administration and Congress make a deal to end the shutdown.

Approximately 51,000 TSA officers are among the 800,000 government employees who are either working unpaid or on furlough and are set to miss their first full paychecks this week.