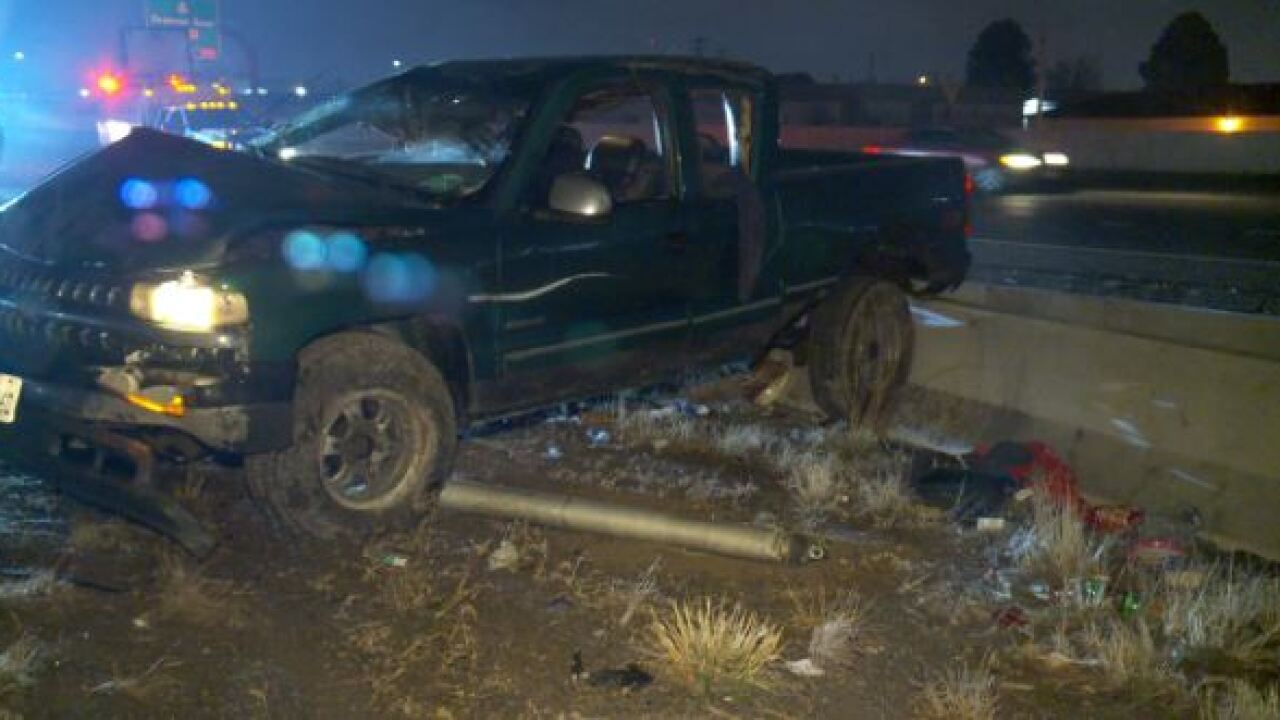 SALT LAKE CITY — A driver will face a DUI charge after he fled the scene of a rollover crash on foot, according to the Utah Highway Patrol.

“The reason for the vehicle losing control and rolling is under investigation,” said Trooper Dave Hull, UHP. “We were able to locate the individual. He was taken into custody on Redwood Rd. and it’s currently being investigated as a crash that was caused by impairment.”

Witnesses said the driver was ejected from the vehicle during the rollover. Police later corrected that information, saying there was no ejection.

“He’s a very lucky individual. Unfortunately, it doesn’t look like he was restrained. In this case, he seems to be very fortunate. He is going to be evaluated by medical personnel before we continue with the [DUI] investigation,” Hull said. “Although people have made some bad choices, we like to make sure that they’re OK.”

Investigators have not released the driver’s name.

No other vehicles were involved in the rollover crash.