Shutdown impacts: from meatballs in Ogden to worldwide weather 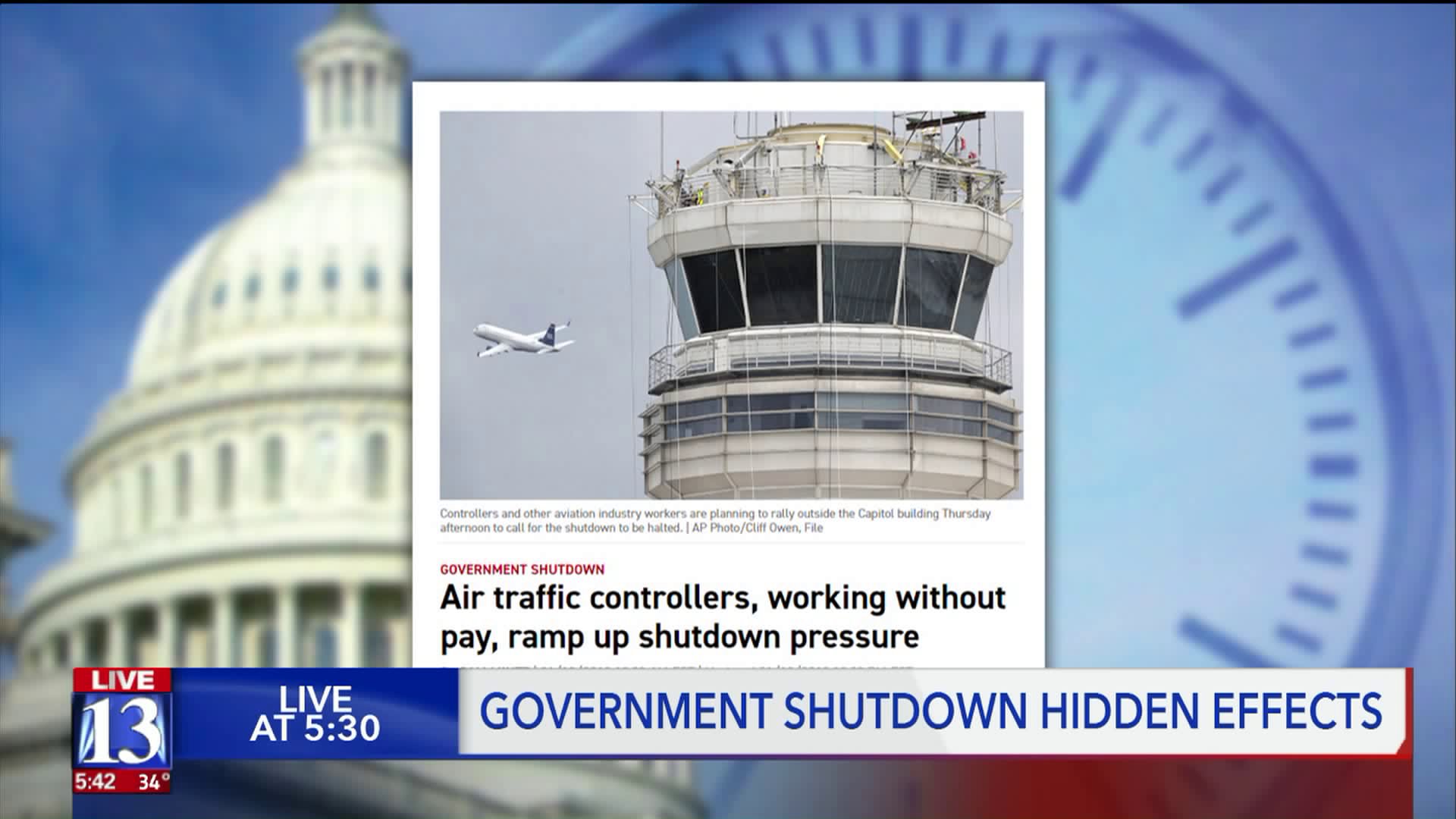 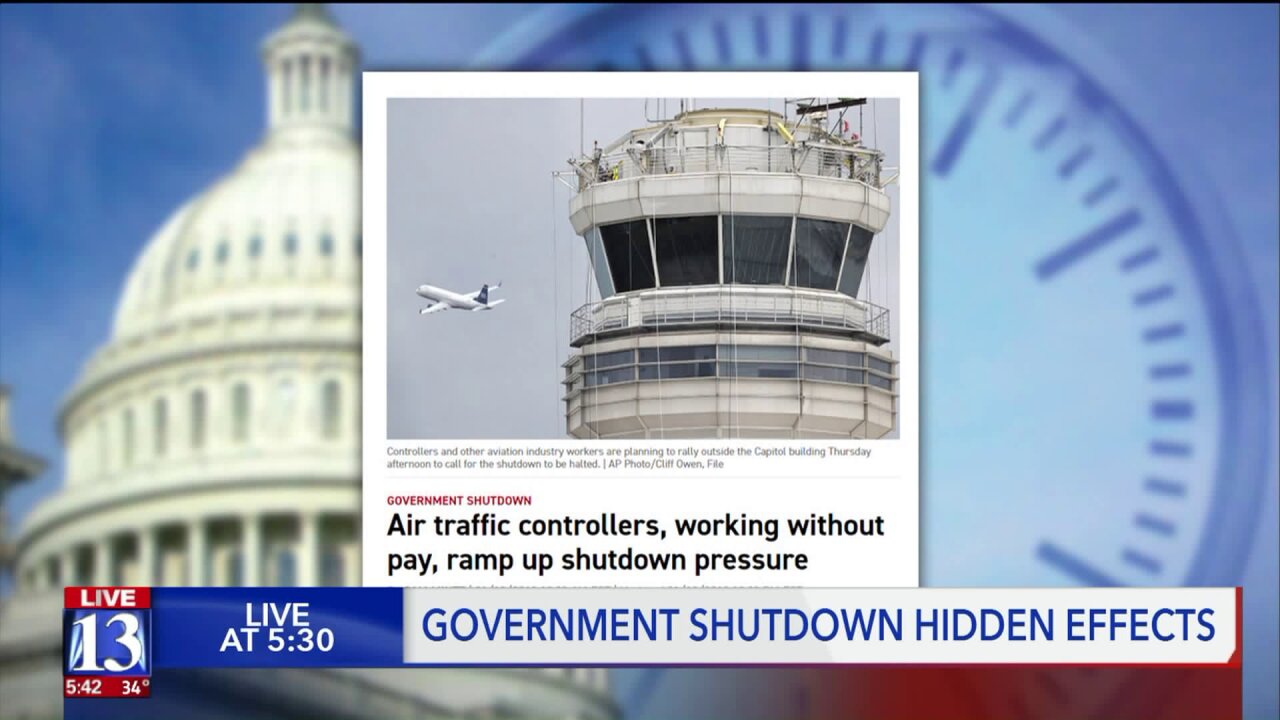 SALT LAKE CITY — The "partial" in the partial government shutdown makes it difficult to discern where impacts are happening, but the impacts are widespread.

Some big picture data examples from the Pew Research Center:

For example, financial analysts who help lenders and investors evaluate risk are not getting regularly scheduled data like home sales and construction.

Farmers don't have access to the national and international trends in crop demand and pricing.

On a smaller scale:
Fox 13 called the Old Frontier Convenience Store and Gas Station in Ogden has stopped making chili, soup and meatballs because their lunchtime business has declined by 50-60 percent since employees at the IRS Center next door went on furlough.

USA today reports the Washington Improv Theater in Washington D.C. has a big crowd in its special class offered for furloughed federal employees.

Some concerns about safety:
Along with TSA screeners, Air Traffic Controllers won't get paychecks. ATC's have a job often listed as one of the most stressful in the country, and a new financial strain has been added to the challenge.

The National Weather Service's main forecasting model, The Global Forecasting System, is not operating correctly and employees who would fix it are on furlough, according to the Washington Post.

CNN reports the National Transportation Safety Board is not investigating every case it would have before the shutdown, including a fiery multi-vehicle crash that killed 7 people on a Florida freeway. Among them were five children in a church van on a trip to DisneyWorld.

The financial well being of 800,000 federal workers:
Some federal workers may wind up taking out high-interest payday loans to make ends meet. Vox.com reports that many national banks are willing to offer loans and late payment forgiveness, and marketwatch.com says some federal employee credit unions are offering interest free loans or lines of credit.