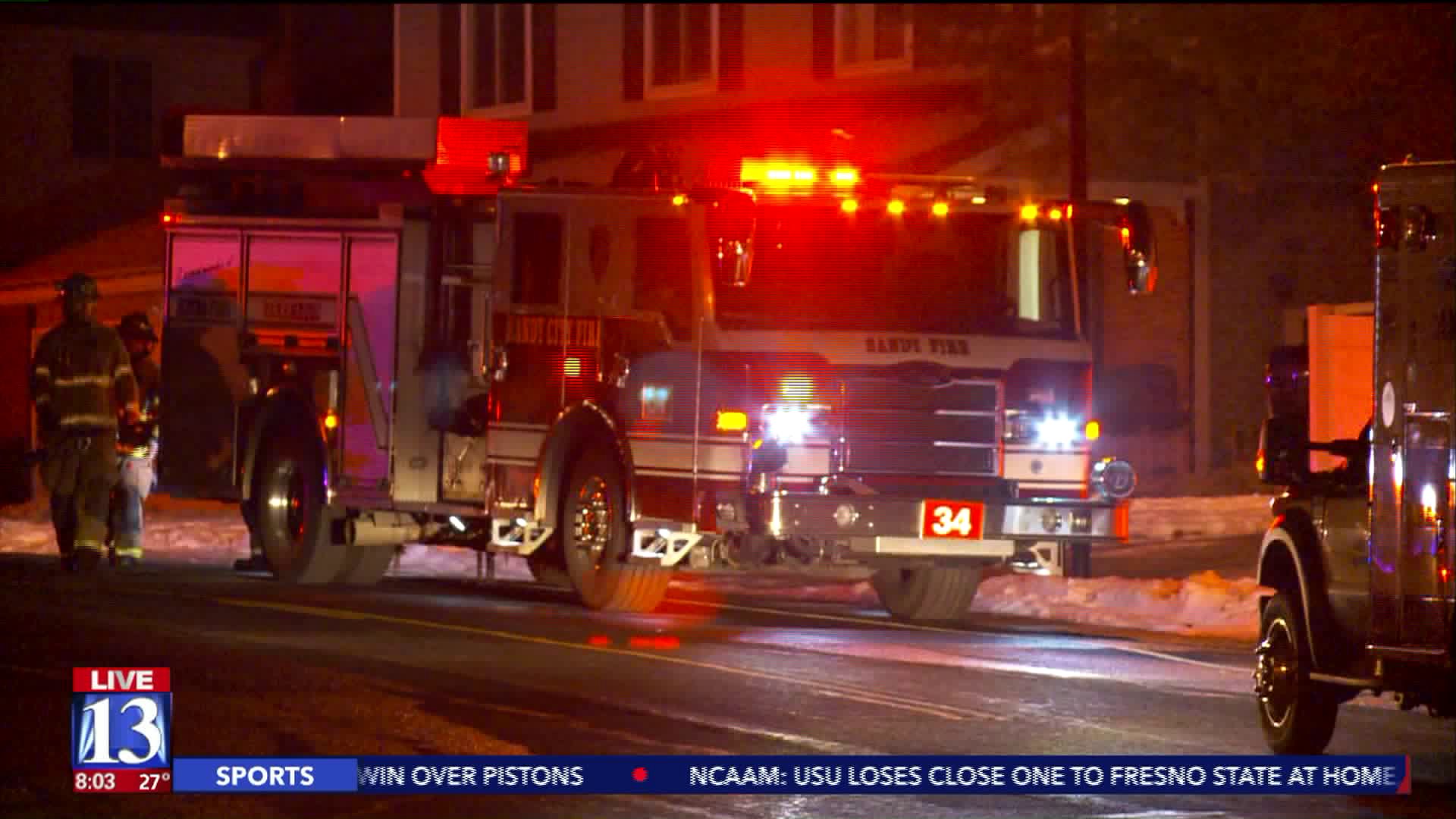 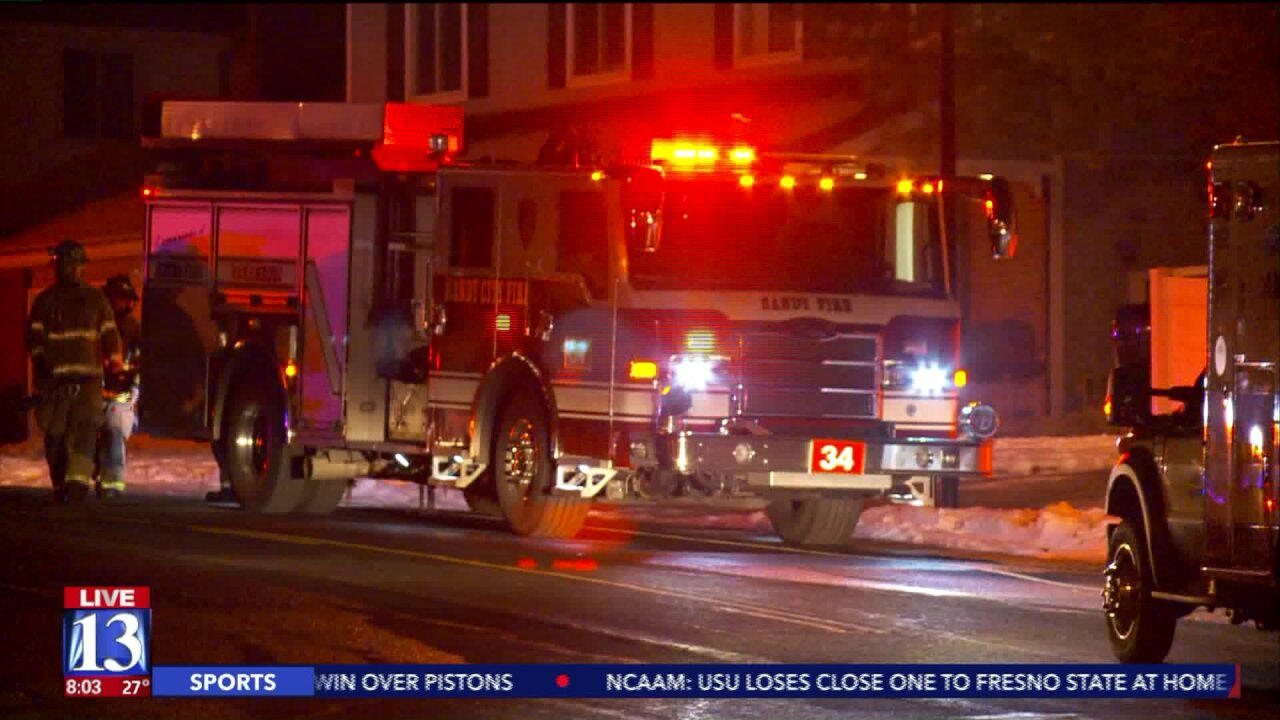 SANDY, Utah -- Two pets were killed and a family has been displaced after a house fire, which investigators believe was sparked in part due to a Christmas tree.

Battalion Chief Eric Larson of the Sandy Fire Department said they responded to the home near 12000 South and 1200 East  around 12:30 a.m. Thursday.

Crews arrived to find all occupants of the home had evacuated, and crews extinguished the fire in a matter of minutes.

One person suffered minor smoke inhalation but did not require transport to a hospital. Two cats were killed in the fire.

"Fire is still under investigation at this time," Larson said. "We do believe that it had something to do with a Christmas tree, so just a reminder to folks about live Christmas trees and how volatile they can be, and a reminder for everybody to check their smoke detectors and make sure they’re working as well.”

The damage is estimated at $200,000 and the family has been displaced. The Red Ross is assisting the affected residents.