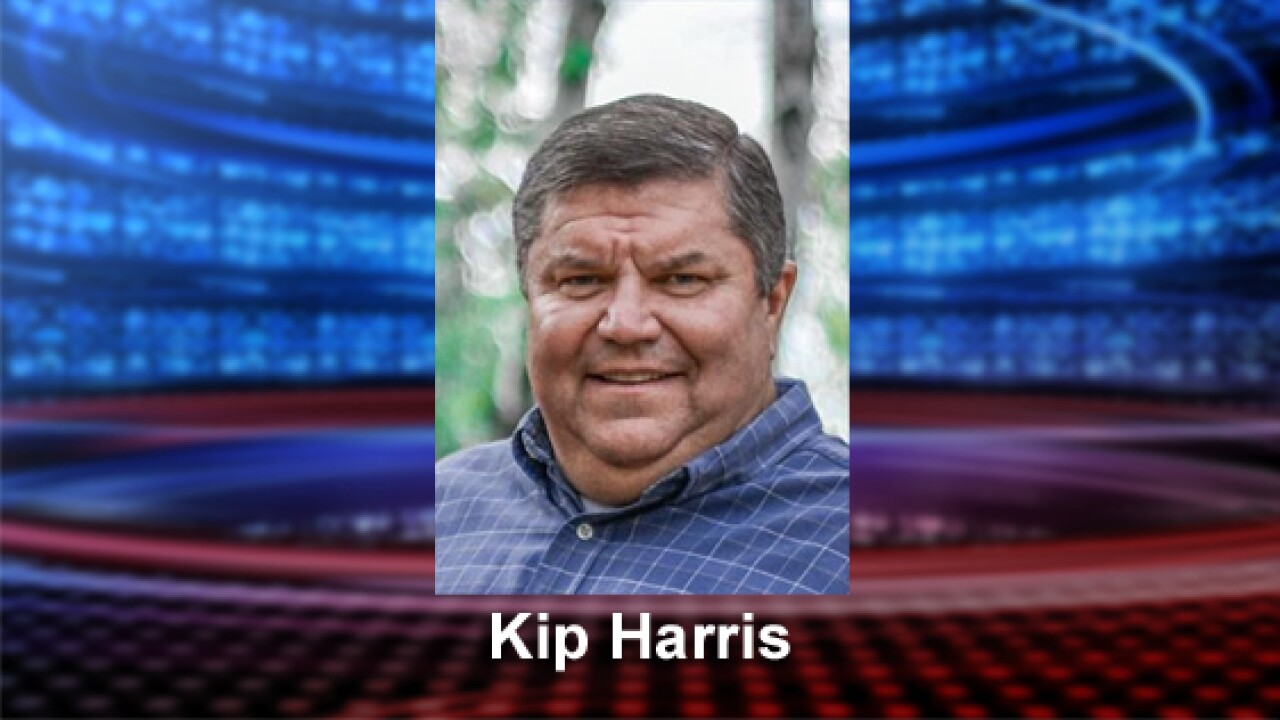 Kip Harris, 56, died at Eastern Idaho Medical Center surrounded by family and loved ones, according to his obituary.

Harris had been BYU-I’s dean since 2009 and “was often found waking up early and going to bed late with his university duties,” his obituary states.

Harris’ neighbors called him an “angel on the tractor” because of the snow-plowing service he gave to them during wintertime.

“Kip would wake up at 4:30 in the morning every time it snowed in order to prepare his tractor for plowing the snow that had fallen on the neighbor’s driveways,” the obituary states.

Before becoming dean at BYU-I, Harris was a admissions officer for Ricks College.