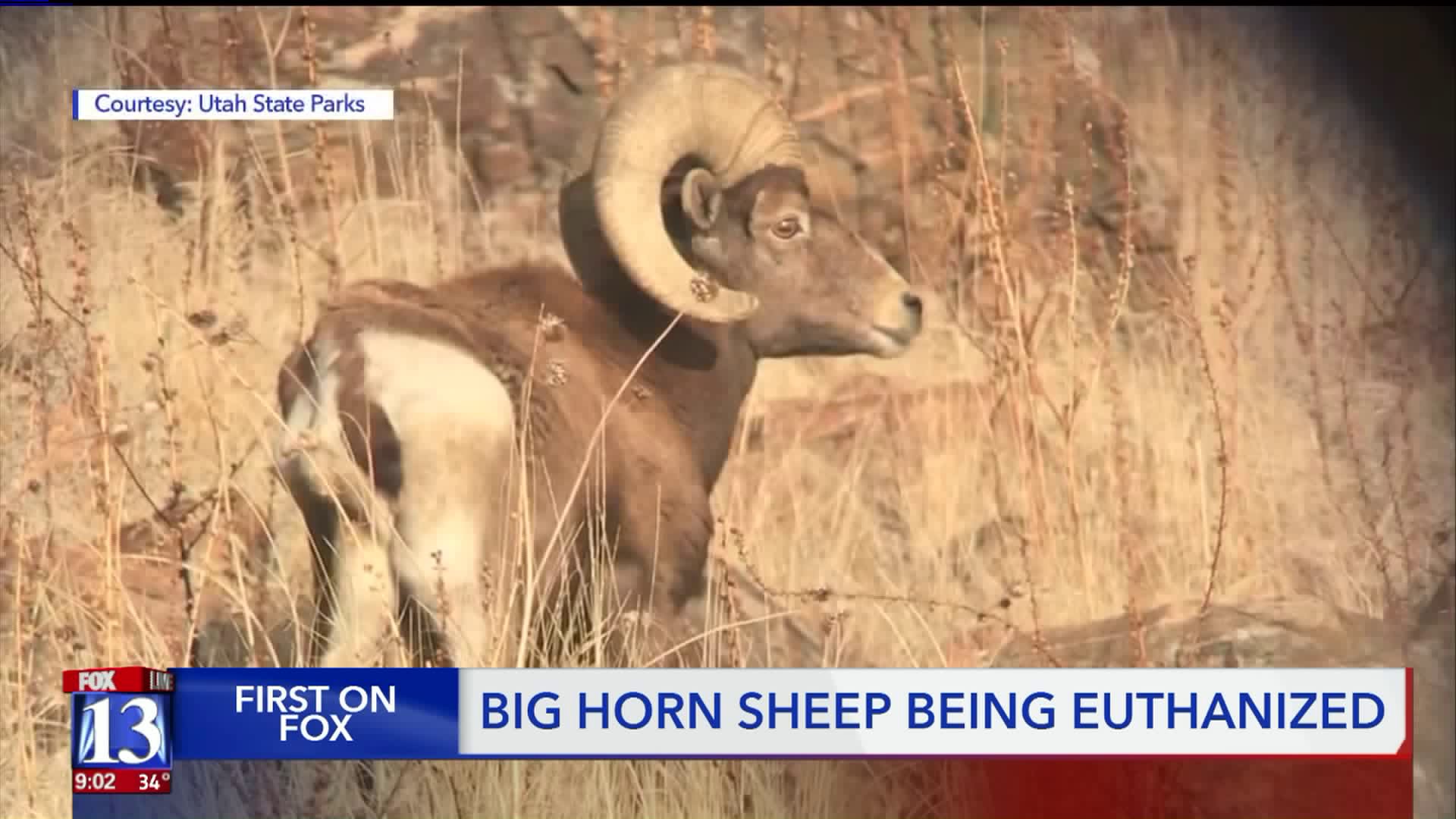 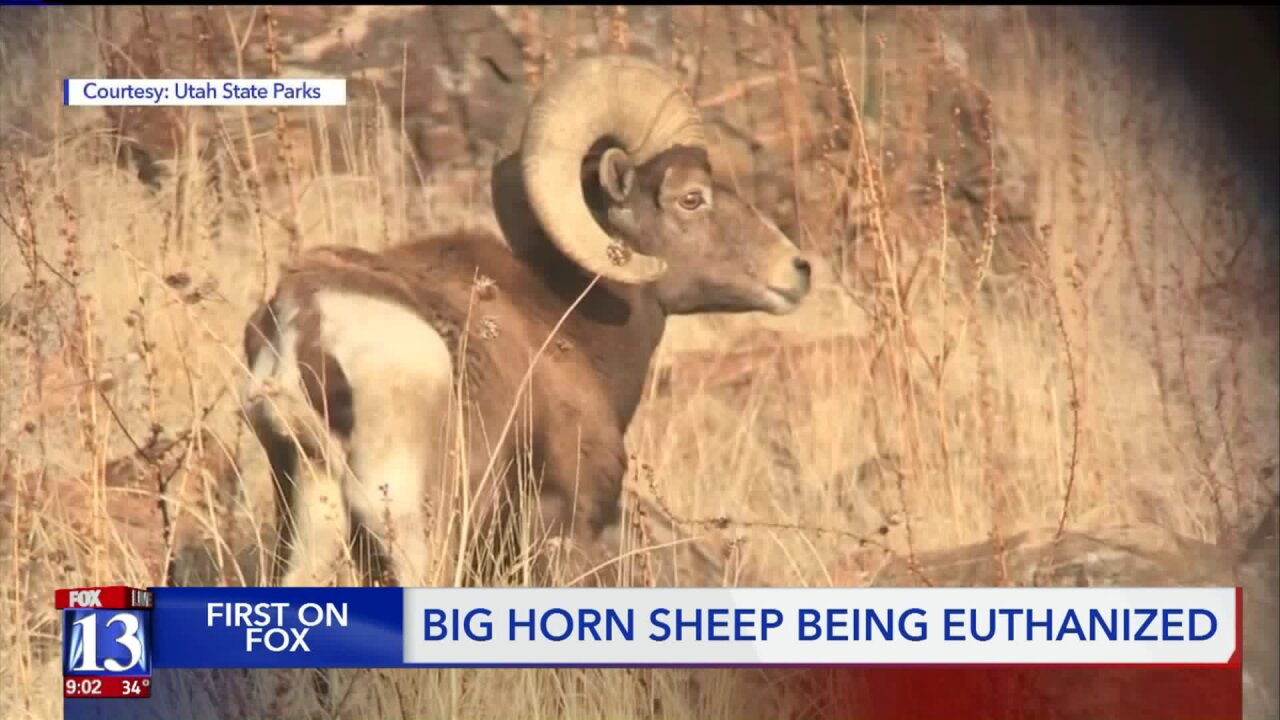 A respiratory disease has nearly wiped out the entire population of rams and ewes.

“Much like pneumonia, it has gotten into this herd and these pathogens get into these wild sheep herds and they pass quickly from animal to animal,” said Mark Hadley, of the Division of Wildlife Resources.  “It ends up being a very slow and very agonizing death.  It’s painful to watch.”

Now, the DWR will canvas the entire island to euthanize the remaining members of the herd to prevent any more animals from suffering.

“That is something we don’t like to do, but we realize it’s what is best for the animal and the future of bighorn sheep on the island,” Hadley said.

Investigators don’t know how the animals came down with the disease.

“Typically, they will get the disease from domestic sheep or goats,” Hadley said.  “There are no sheep or goats on the island so we don’t know how it got into the herd.”

Because this disease is so contagious, a new population of bighorn sheep can’t be reintroduced on the island until this herd is entirely eliminated.

The DWR believes the earliest that can happen is in the Fall of 2019.

The illness can’t infect any other species.  Humans and pets are not at risk.