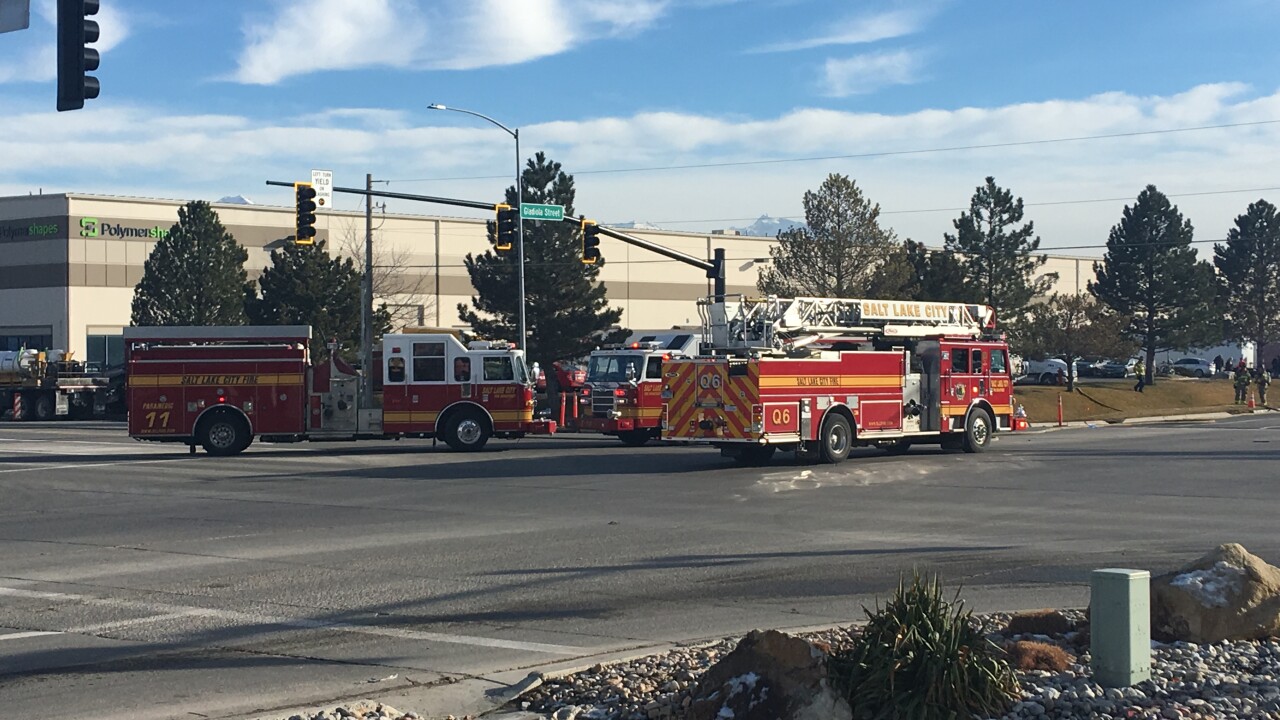 A Dominion Energy representative confirmed to FOX 13 that four businesses were evacuated. No one was injured.

California Ave was closed from Gladiola to 3200 W. As of 4:13 p.m. Tuesday, officials have declared those roads now open after the 4-inch gas leak was repaired.

Below are pictures from the scene: 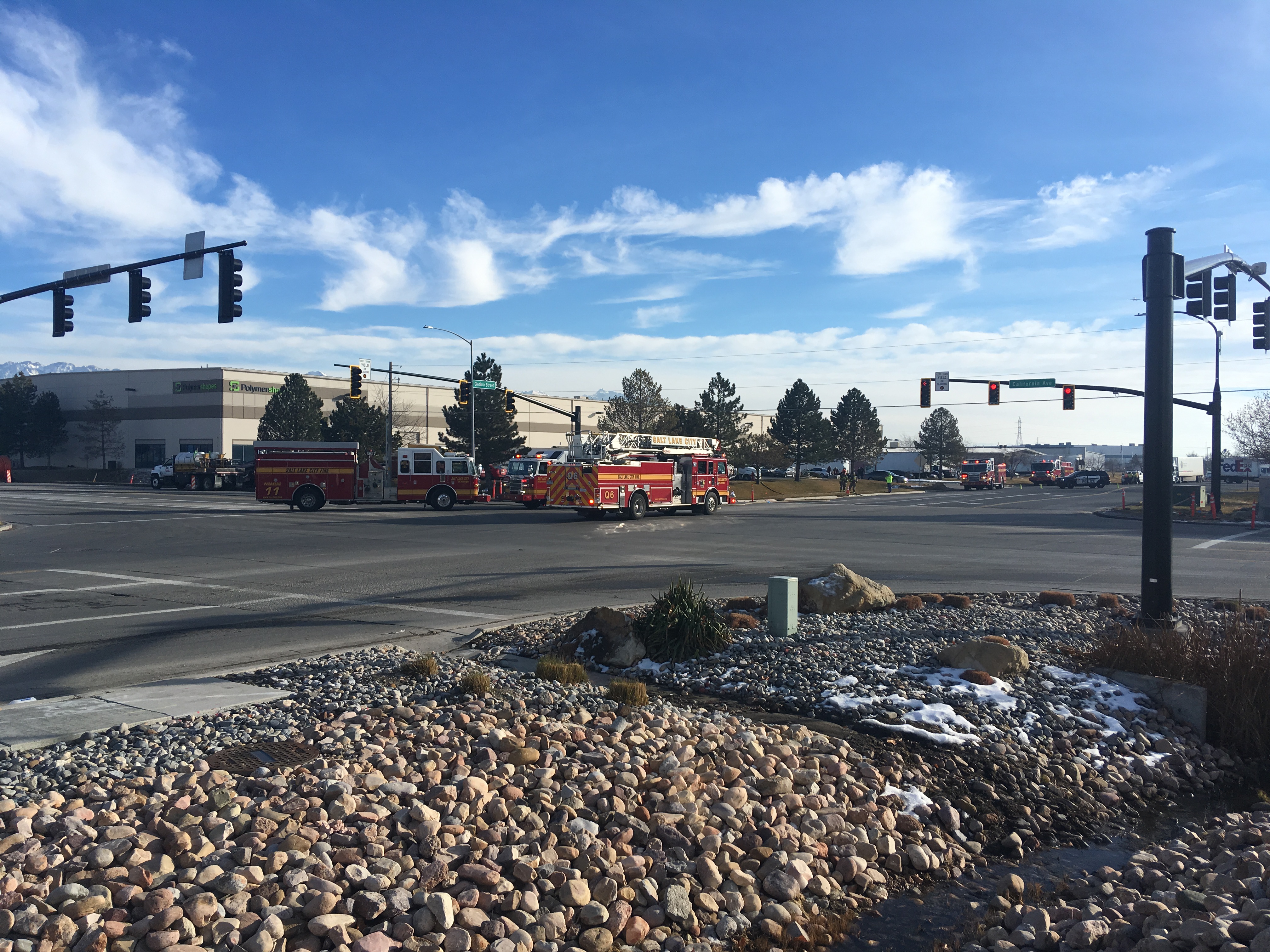