After medical marijuana, the Utah State Legislature could be looking at changes to the other ballot initiatives voters approved 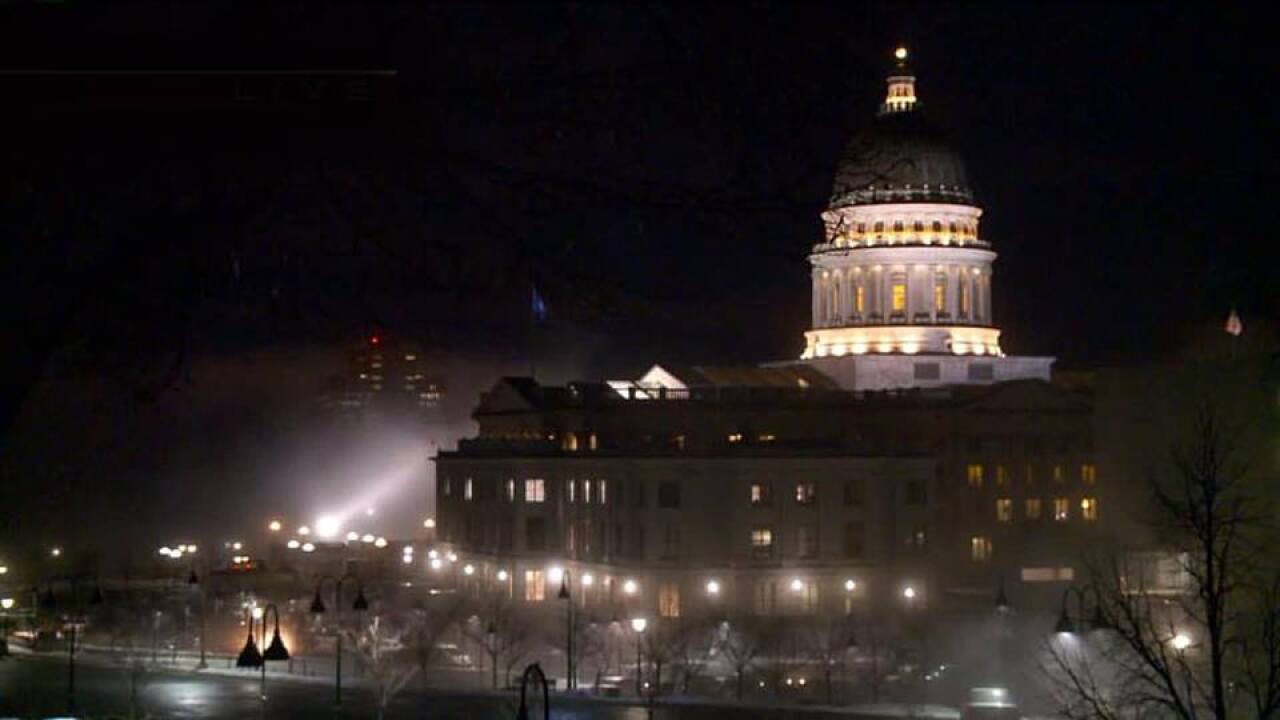 "We have a law, but we don’t have real accessibility. So patients are wondering what do I do? What can I do?" said Christine Stenquist, the founder of Together for Responsible Use and Cannabis Education (TRUCE).

There's no dispensaries operating in Utah yet and the state health department, which has been tasked with distributing medical cannabis, is still working to set up infrastructure. Doctors have also been slow to recommend medical cannabis despite being flooded with requests.

"I’m getting reports here and there that patients are like, 'I found cubed gummies in this dispensary in Nevada,' 'Oh, I found possible blister packs over here in Colorado,'" Stenquist told FOX 13. "That is not acceptable. That is not acceptable for patients to have to travel all over the place to meet ridiculous requirements set by this compromise, this replacement bill."

TRUCE was hosting an event in Park City on Tuesday to talk about the impact of the new medical cannabis law. The group is participating in a lawsuit against the governor and Utah Dept. of Health director over the new law, alleging it usurps the will of voters.

When it meets in a couple of weeks, the Utah State Legislature may see a few bills making minor tweaks to it. However, some lawmakers told FOX 13 they were expecting to address bills dealing with the other initiatives passed by voters, and possibly the initiative process itself.

Under Utah law, the legislature has the power to modify or replace ballot initiatives. Senate Majority Leader Evan Vickers, R-Cedar City, said he hoped for less fights in the 2019 legislative session over them.

"Whether that turns into a bloody battle? I hope not. I hope it’s just something (people) can come to realize, there’s some things we need to fix and we need to tweak," he said.

Proposition 3, the Medicaid ballot initiative, was expected to see some legislation.

"In general, the citizens said they want coverage for everyone. I think you’ll see the legislature will agree the citizens want that," said House Speaker Brad Wilson, R-Kaysville. "We will make sure we have a framework that provides that, but we might put in place a few bumpers."

In Prop. 3, voters approved a sales tax hike. However, lawmakers are questioning if it's enough to cover what it would cost to expand Medicaid and how much of an impact it would have on the state budget.

"Do we need to make sure that tax increase covers Medicaid expansion?" Speaker Wilson said. "A second question is, do we want a work effort?"

(Hearing about funding questions to cover Medicaid, Stenquist quipped: "You know, if there was only a commodity that’s maybe possibly green that we could use in this state that might solve those problems!")

FOX 13 reported earlier this month the Better Boundaries, which sponsored the anti-gerrymandering initiative Proposition 4, is already fundraising for lobbyists and lawyers. The group hopes to preserve the independent redistricting commission voters approved.

"We owe it to the voters and supporters that people who came out and put their name to the initiative we need to defend the law," said Jeff Wright, a co-chair of the group. "We want to make sure the will of the people is confirmed."

Sen. Vickers said he was unaware of any plans to address Prop. 4.

After fighting the replacement to Prop. 2 in the special session, Stenquist said she was encouraging voters to stay active and involved to preserve the other ballot initiatives.

"I think what the legislative body collectively has a hard time with, is the initiative process," she said. "I think they have a hard time with the voters having a voice in what happens to them."