You could see a tax cut this year, but more things in Utah will likely be taxed 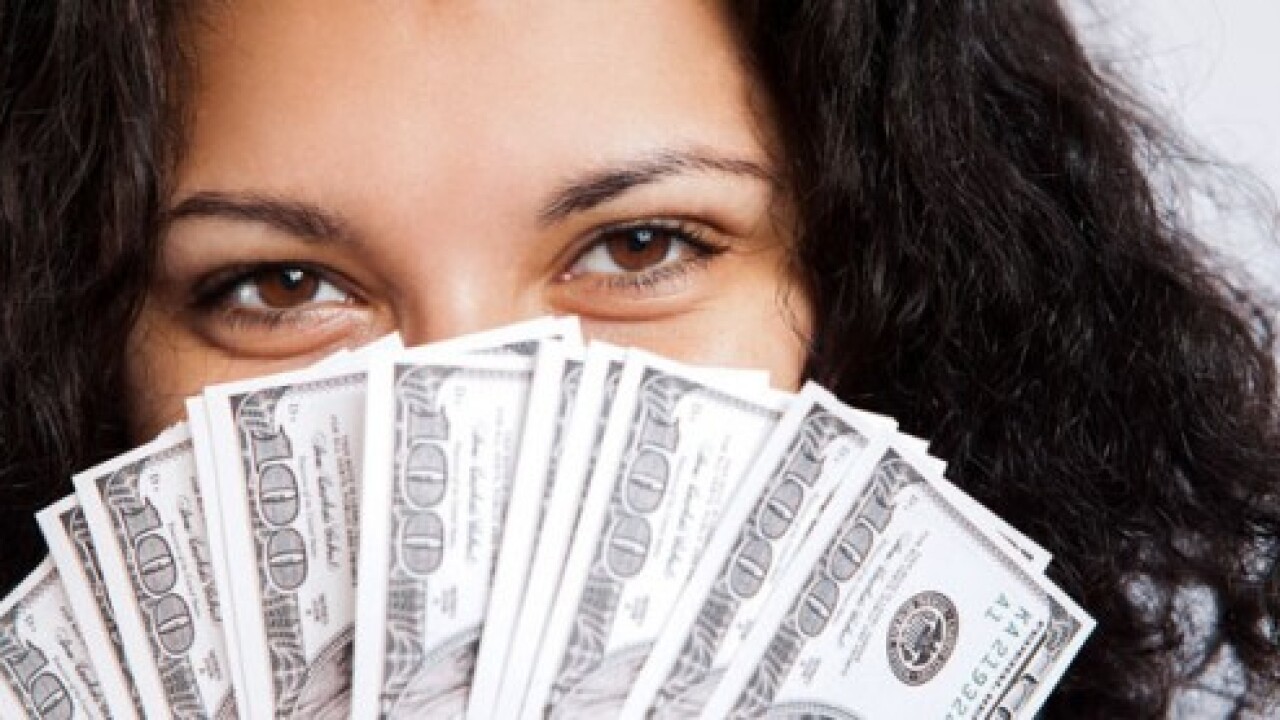 SALT LAKE CITY -- Utah Governor Gary Herbert wants a $200 million tax cut, but legislative leaders aren't necessarily sure where it would be.

At a speech Monday morning to the Utah Taxpayers Association, the governor pushed for "tax modernization." He said that as society moves from one of goods to more services, the state is losing tax revenue that funds everything from roads to schools.

"We’ve gone from 70% of the economy paying taxes, now to only 40% paying taxes. That’s not fair, that’s not equitable," he told reporters afterward.

The governor is proposing lowering the state portion of the sales tax from 4.70% to 4%, but taxing more services. He repeatedly referred to it as "broadening the base, but lowering the rate."

"Let’s broaden the base, so everybody’s paying their fair share into the system and then we can lower the rate for everybody which means overall, we’ll all pay less taxes," he said.

There are a lot of services that are not taxed right now. They range from top dollar things like limos and liposuction to more everyday needs like haircuts and attorneys. The governor acknowledged that taxing some things that were previously exempted may not be popular.

"Anybody that has their service that’s going to be taxed, certainly for them it’s a tax increase. But other things that they buy in their life as part of the marketplace will be reduced," Gov. Herbert said.

While the governor proposes a budget, it's the Utah State Legislature that passes it. Philosophically, they are on board with the idea of a tax cut but disagree on what gets cut. Legislative leaders are also worried about upcoming economic bad times.

"We need to be very prepared for both the good times, and also in case of storm clouds on the horizon," said House Speaker Brad Wilson, R-Kaysville.

"We want to be careful. If we’re going to do some kind of a tax cut, as a general rule I’d think the Senate would be more in favor of lowering the income tax than we would be the sales tax rate," he said.

The Utah Taxpayers Association said its support would be behind reducing the income tax, while keeping the sales tax at the same rate -- and taxing more services.

The legislature will take up tax modernization and a series of tax bills when it meets in the 2019 session that begins in a couple of weeks.