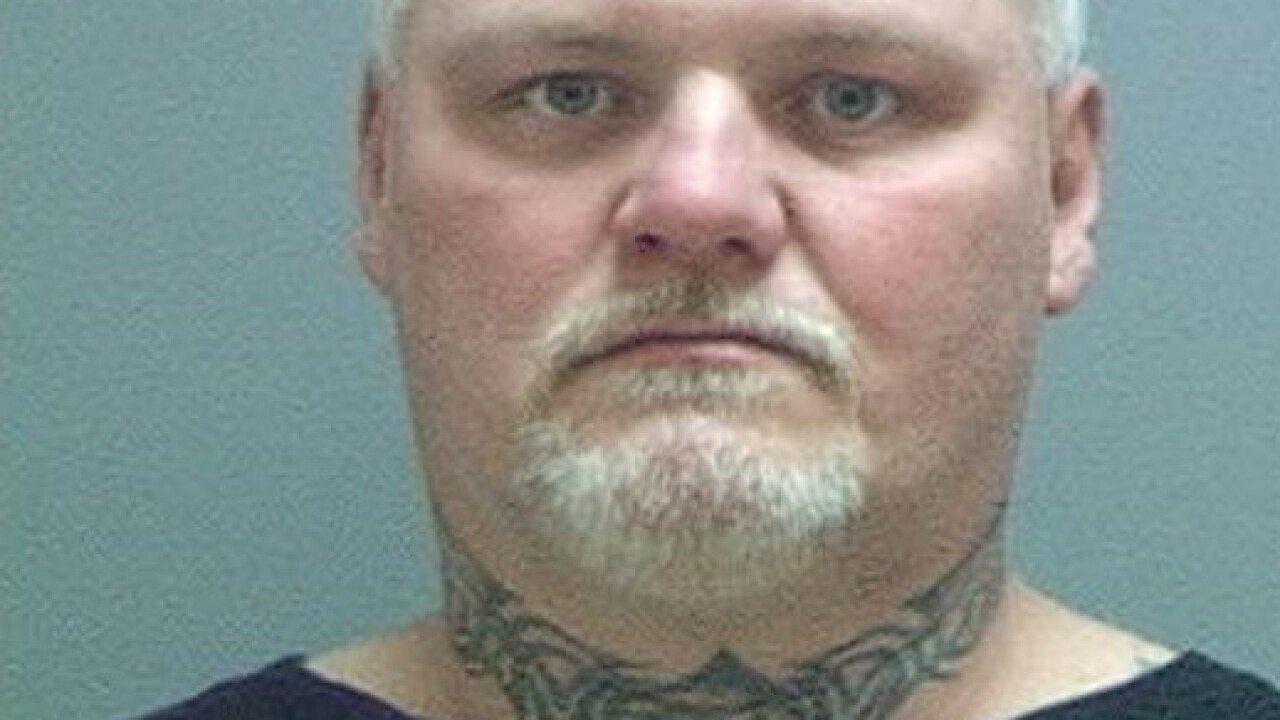 The robbery occurred Friday around 11:35 a.m.,  and Dean gave the teller a note stating he was robbing the bank.

The man left the bank and “got into a taxi cab that left before officers arrived,” a statement of probable cause indicates.

Investigators reviewed surveillance footage and still image from the crime and identified the robber as Dean, whom they recognized from previous calls for service, the document states.

Dean was located at the Gateway Inn, 819 West North Temple St., and arrested.

Dean told police “that he robbed the U.S. Bank because he wanted to get off the streets.”