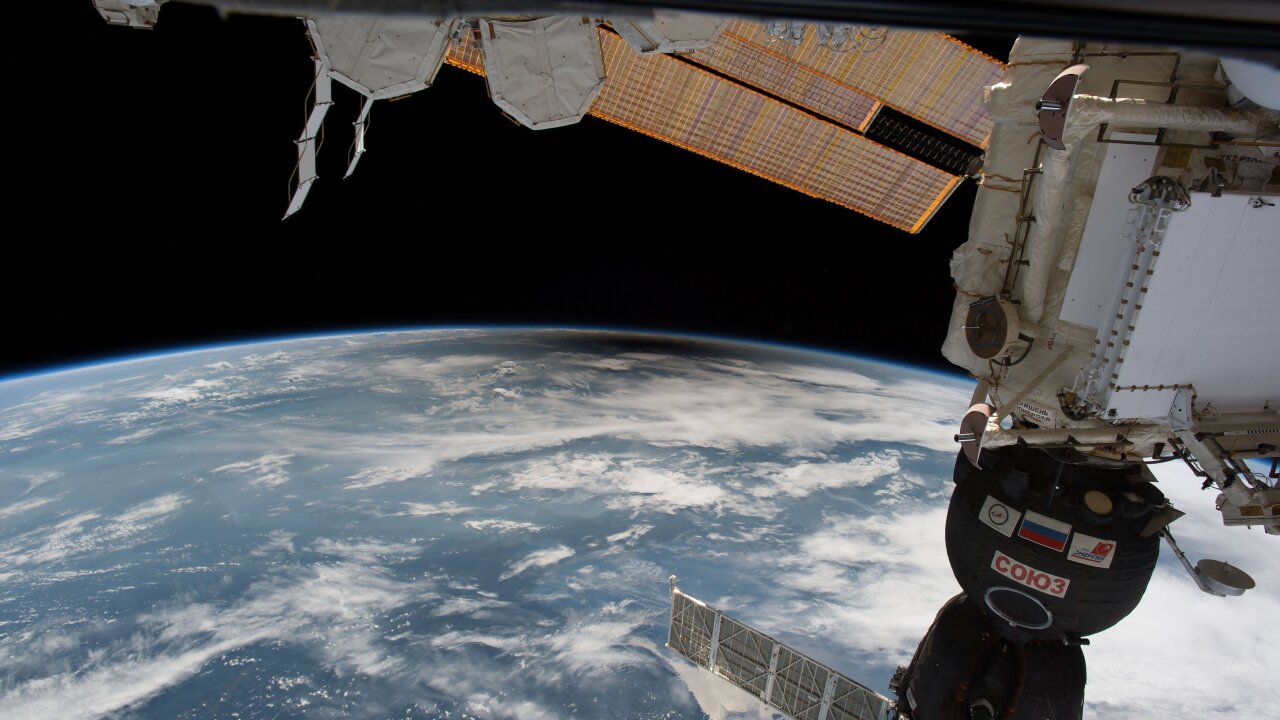 Stargazers around the world, rejoice! The universe is about to give you an exciting astronomical year.

(CNN) — Stargazers around the world, rejoice! The universe is about to give you an exciting astronomical year.

2019 is featuring five eclipses, a rare planet transit, one of the best meteor showers and a super blood wolf moon, but the fun doesn’t stop there.

Although we would love to talk about all of the extraordinary occurrences, these are our top events to watch for in the sky in 2019:

The new year kicks off with an impressive bang, and no, we don’t mean fireworks.

In the first week of 2019, the moon will pass between the Earth and sun to stage a partial solar eclipse, NASA reports. Unfortunately, it will be visible only from northeast Asia and the North Pacific, as it will happen around 8:42 p.m. ET in the United States. Sky & Telescope predicts people will see 20% of the sun covered from Beijing, 30% from Tokyo and 37% from Vladivostok, Russia.

For the first time in three years, the United States will be able to experience a total lunar eclipse. According to NASA, it will be one of the sky’s “most dazzling shows,” as the moon will be at its closest point to Earth, making the moon appear slightly bigger and a lot brighter, an event that is often referred to as a “supermoon.”

But that’s not the only thing that will make this eclipse stand out. Total lunar eclipses are often call “blood moons” because when the sun, Earth and moon align, the sunlight that passes through the Earth’s atmosphere will appear to turn the moon red. And because lunar eclipses can occur only during a full moon — and the first full moon in January is known as a “wolf moon” — many are calling this spectacular event a “Super Blood Wolf Moon Eclipse.”

At around 12:12 a.m. ET, people in North and South America, as well as those in western parts of Europe and Africa, will have front-row seats to this show.

Although we will see multiple meteor showers through the year, the Eta Aquarids meteor shower will be one of the best ones we will be able to witness, Sky & Telescope reports.

The Eta Aquarids was created by the dusty debris left behind by Halley’s Comet, which flew by Earth in 1986, and although the famous comet won’t be entering our solar system again until 2061, its remnants appear in our skies each year. This year is expected to put on quite a show.

According to NASA, we can expect a new moon two days before the meteor shower. The new moon will mean darker skies, which will make it possible for the human eye to appreciate the Eta Aquarids’ dazzling show.

Although the Eta Aquarids will be active April 19 through May 26, its peak night will begin around 3 a.m. ET until dawn on May 6, and it’s expected to produce as many as 20 to 40 meteors or more per hour.

Were you able to witness the cool solar eclipse in North America in 2017? Well, now South Asia and South America will enjoy a day of no sun.

In the late afternoon of July 2, a total solar eclipse will occur over southern parts of Chile and Argentina, and parts of the South Pacific. The entire event will take place from 12:55 to 5:50 p.m. ET, with the maximum eclipse occurring at 3:23 p.m., Sky & Telescope reports.

We begin 2019 with a partial solar eclipse, so it’s only fair we also get a lunar one. Unfortunately, the United States will not be witnessing this one, either.

South America, Europe, Africa, Asia and Australia will be able to see the full moon dive about two-thirds of the way into the Earth’s umbral shadow beginning at 9:31 p.m. UT , Sky & Telescope reports.

For the second time in two years, Mercury will make rare pass in front of the sun, NASA reports.

Mercury, the smallest planet in our solar system, passes between Earth and the sun about 13 times a century. The last trek took place in 2016, and for the first time in 10 years, the small planet was visible from Earth.

This year, the transit will begin at 7:34 a.m. ET and last around 5 1/2 hours. It will appear as a black dot across the the face of the sun, and stargazers will be able to see it with the help of a telescope and solar filters.

2019 closes on a high note with a rare and glorious “ring of fire.”

The annular eclipse occurs when the circumference of the sun shines brightly from behind the moon. This year, the eclipse will begin right at dawn and pass over the Arabian Peninsula and arc over areas of South Asia.

We hope you enjoy these amazing events to the fullest, but remember, NEVER look at the sun during any type of solar eclipse, as it could cause damage to your eyes.