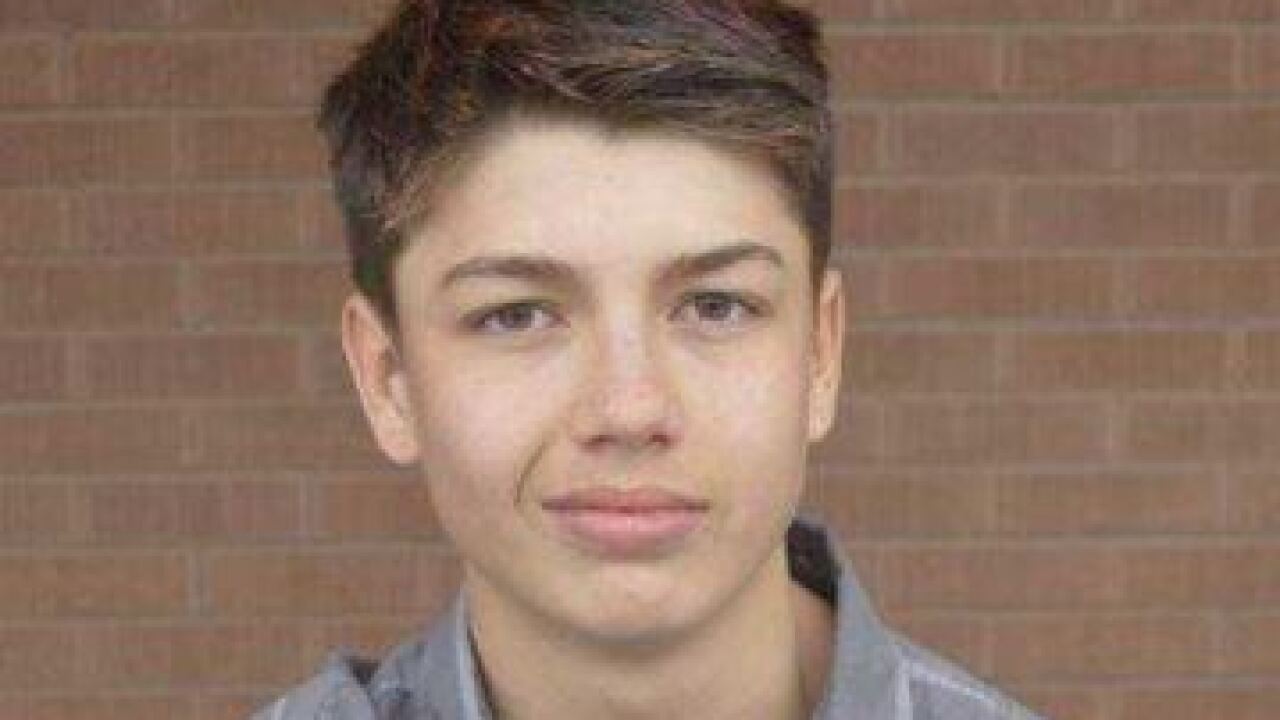 BLANDING, Utah — Police in Blanding said Saturday night that a teen that had been missing has been found and is safe.

Jaiden Smith was reported as missing but was located late Saturday night.

Officer Clayton Most with Blanding Police tells Fox 13 the boy was found and that he had returned the boy to his home around 7 p.m.

Officer Most didn’t provide any information about how or where the teenager was located.