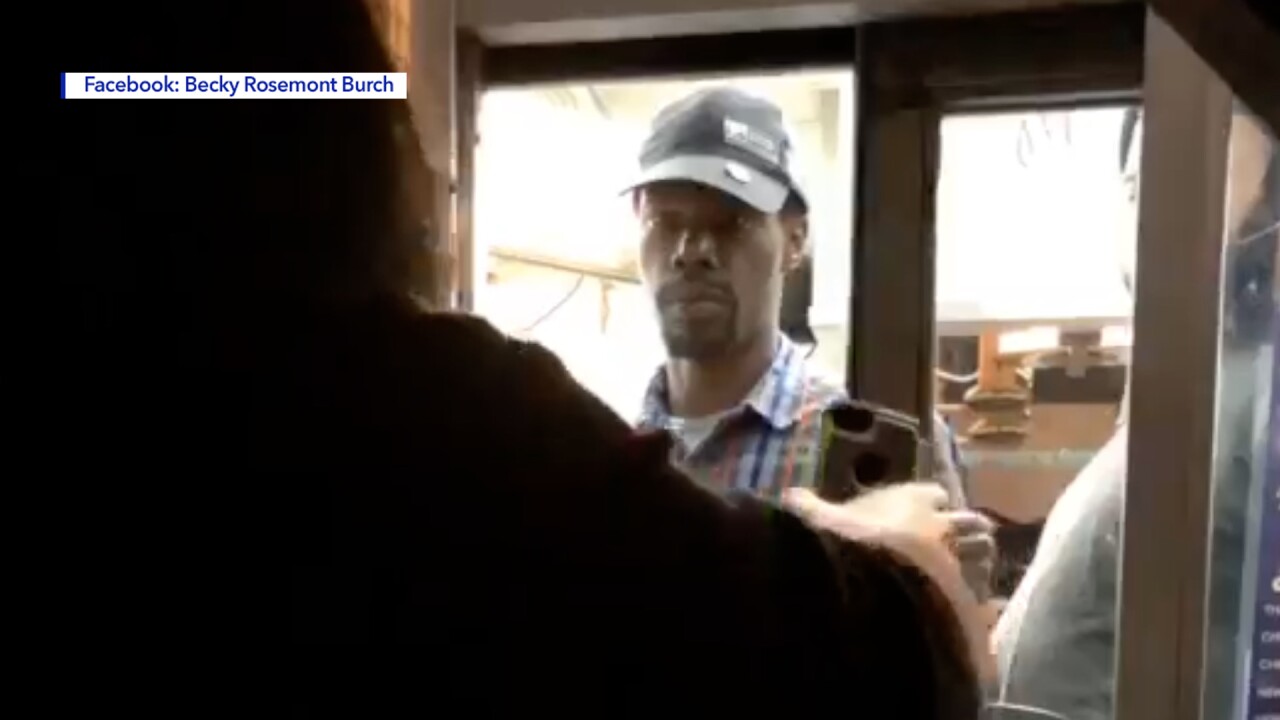 KETTERING, Ohio – A Taco Bell employee is reportedly out of a job for allegedly refusing service to a deaf man.

In a video posted to social media, a man is seen trying to get a drive-thru workers’ attention by holding his phone up to the window.

The woman who posted the video, Becky Rosemont Burch, included the caption which says in part, “This is my Deaf son getting discriminated against in the Taco Bell drive-thru on Dorothy Ln in Kettering. He was trying to show them his order and they told him it was against company policy to take his order that way.”

The video also shows the Taco Bell worker shaking his head at the man in the driver’s seat before closing the window and walking away. The man who is deaf is seen trying to get the drive-thru worker’s attention again by blasting the horn.

When the Taco Bell employee returned and saw him still at the window, he is heard on the video threatening to call the police.

According to a statement from Taco Bell, the worker, who was not identified, “no longer works for their organization” and all other employees at the Kettering location would be retrained on their policies.