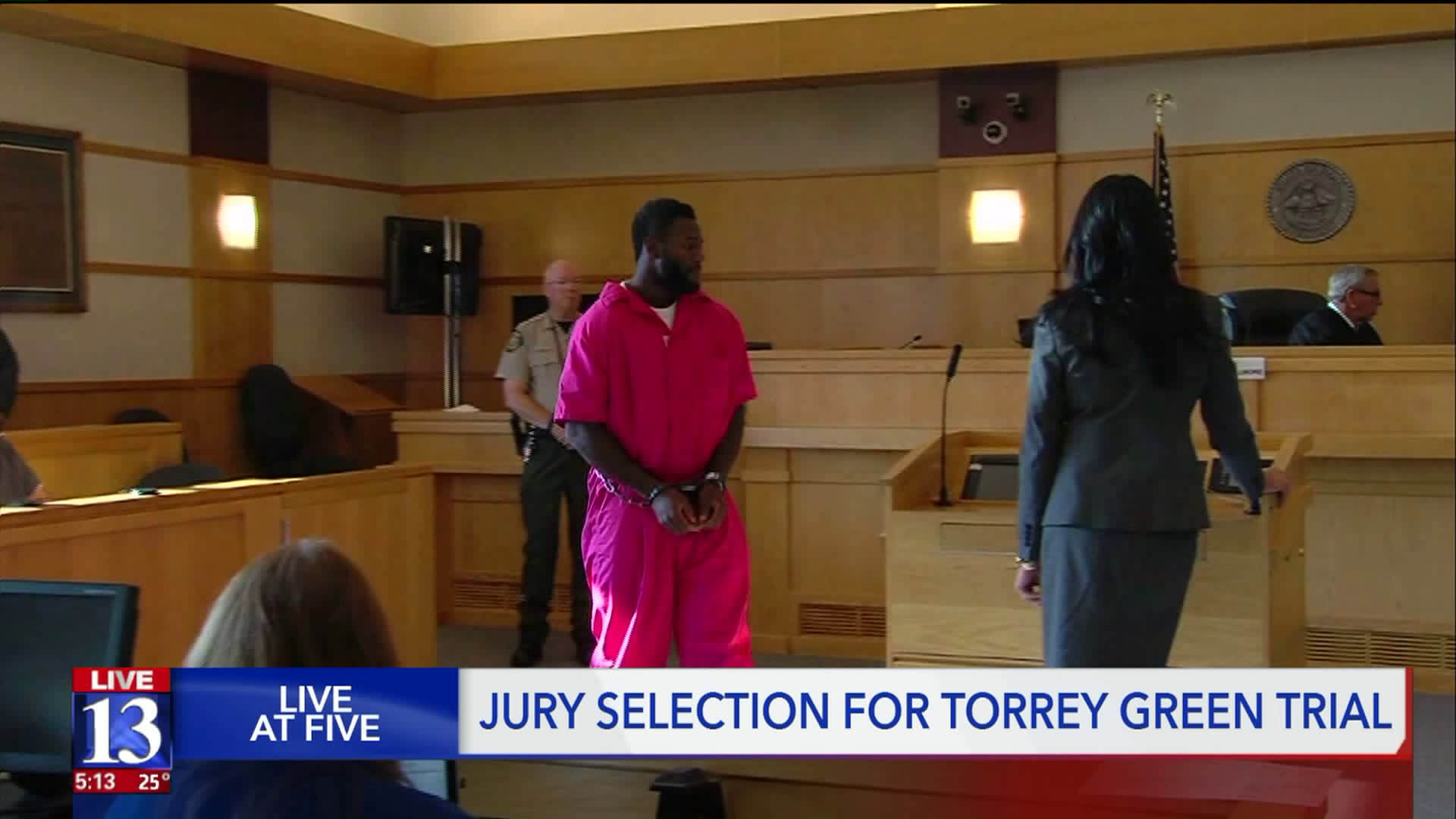 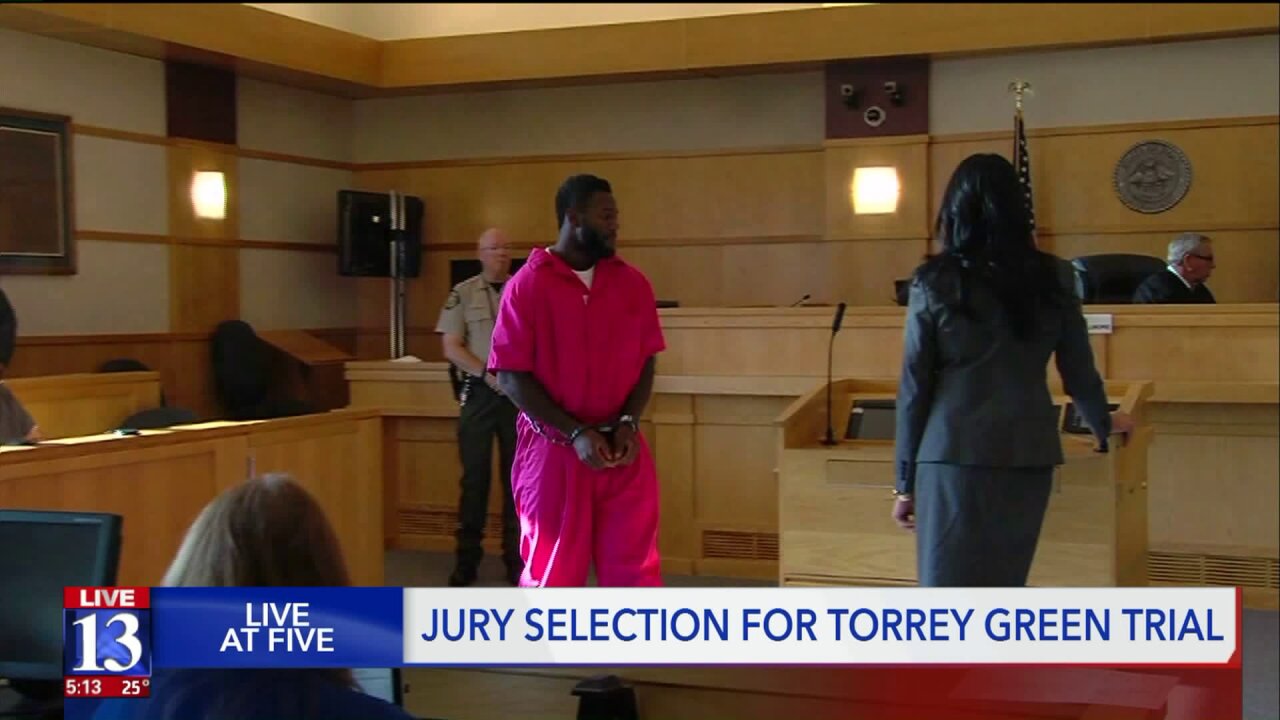 25-year-old Green is charged with raping seven women while he was a student at USU. Cache County District Attorney James Swink said about 90 potential jurors were called Friday.

"In a case like this, the jury members, or members of the pool, often will have life experiences that will make it very challenging for them to serve on the jury," Swink said. "And we would probably excuse more in this type of a trial."

"The allegations are emotional, the potential risk of incarceration is high," Swink said, "So there’s a lot at stake in these types of cases, for everyone involved."

Green, amid allegations, was waived by the Atlanta Falcons of the NFL. He continues to assert his innocence, and is currently being held in the Box Elder County Jail. If convicted of any of the rape charges, Green faces a maximum penalty of up to life in prison.

When approached Friday, Green's attorney, Skye Lazaro, declined to comment. Opening arguments are expected to begin Monday. The trial is expected to last about three weeks.

"We want it fair for everyone involved; for the defendant, for the victims, for the people of the state of Utah," Swink said. "And that’s our intent today, is to set a fair and impartial jury, and we’re very hopeful that will be done today."

Green's father, Clinton, said the family is there to support Torrey.  He says he has a lot to say regarding the allegations against his son, but did not want to share anything Friday.