Man targets vending machines, causing $20,000 worth of damage in string of school break-ins 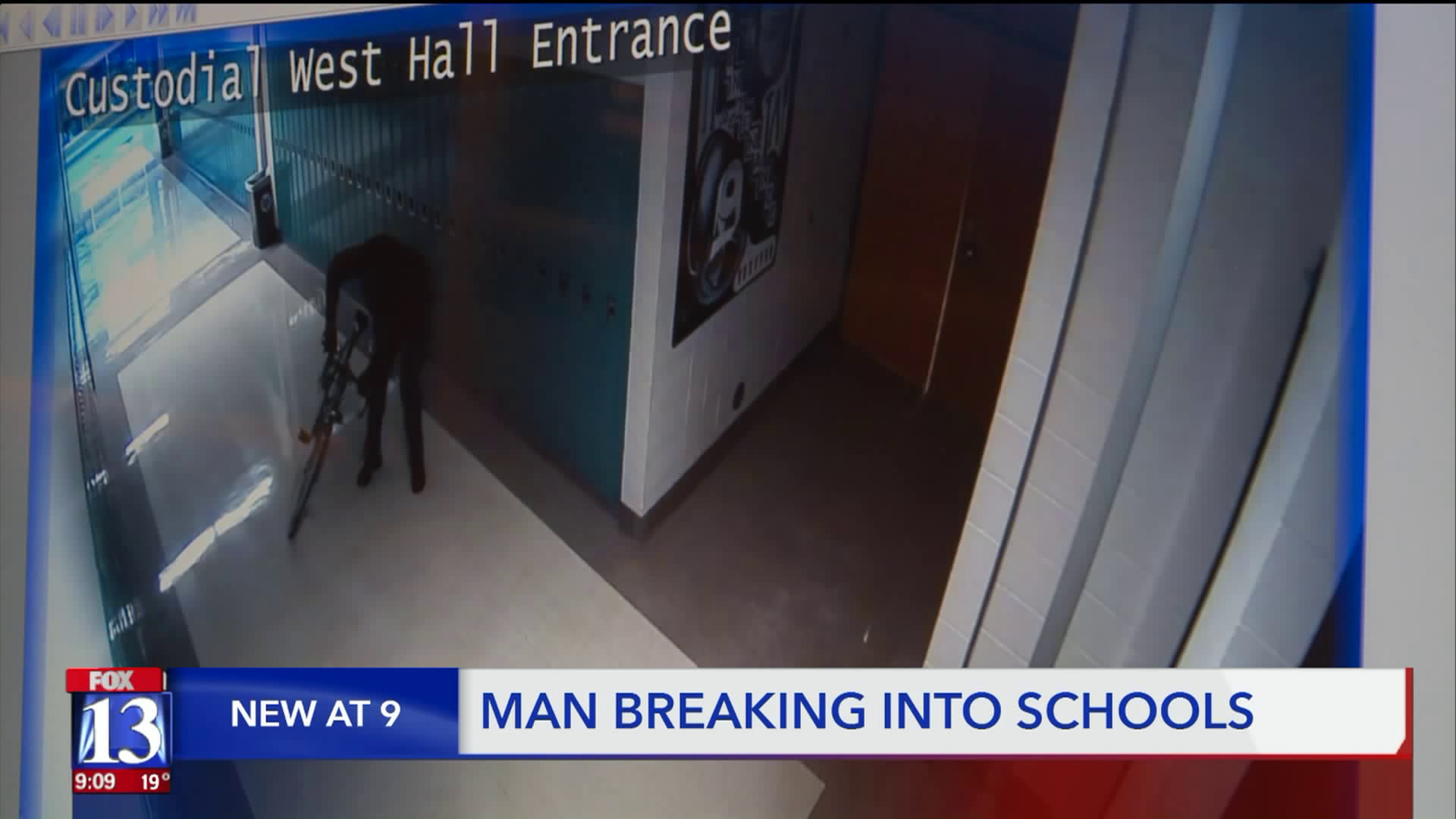 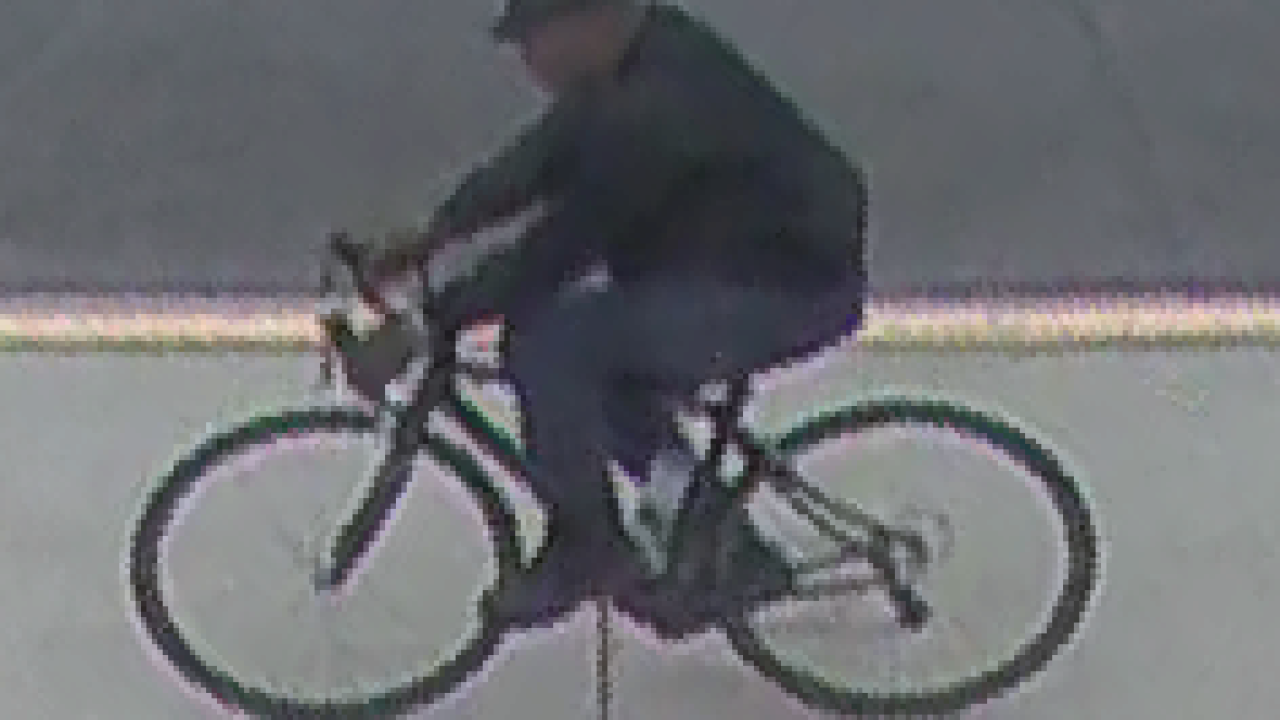 OREM, Utah — Alpine School District seeks the public’s help in finding a man they say has been responsible for a number of school break-ins and thefts at their schools targeting vending machines.

A man is using a crowbar to break into schools and then sets his sights on the vending machines, according to Orem Police.

School surveillance footage caught every moment as the thief made his way to the vending machines at Timpanogos High School, the most recent to be hit in a string of seven.

“There became a pattern, the pattern is an individual on a bicycle coming in and vandalizing machines for cash,” said Michael Browning with Alpine School District.

In the footage, the man can be seen riding his bike through the halls; he then uses a trash can to get up to the cameras that are situated by the vending machines and tries to cover them with black spray paint.

Later you see him come back, target certain types of machines, get cash out of one and then get out.

“This is something that’s simple, that he can do in a very short period of time,” said Andy Thorup, a detective with Orem City Police and Timpanogos High school resource officer.

The two machines vandalized at Timpanogos are the last in a series. Police said the man hit various machines at seven different Alpine School District schools in the last six months. Four of the break-ins took place over Christmas break.

“A crime of opportunity,” Browning said. “The individual obviously knew that most of the schools would be empty and thought he could take advantage of it.”

Police said they are confident that this man can be caught. If he is he could be facing a long list of charges.

When you add it all up, the “candy man” made away with a nice chunk of change.

“Upwards of $20,000 in damages and then vending machines are upwards of $8,000 dollars in cash that’s been stolen,” Browning said.

Now the district’s goal is to find this guy so they can put an end to his sticky-fingered spree.

“As a district, it’s very alarming,” Browning said. “We’re a place of learning and a place of safety, so when you have an individual that changes that paradigm it does make us a little nervous.”

However, Browning emphasized, students and parents should still feel confident about their schools.

“There’s nothing to be nervous about, our schools are safe places we just have to make sure this individual understands, he’s not welcome," he said.

The school district said one of the vending machine companies is offering a cash reward for any tips that lead to charges or an arrest. If you have information, call Orem Police at 801-229-7070.