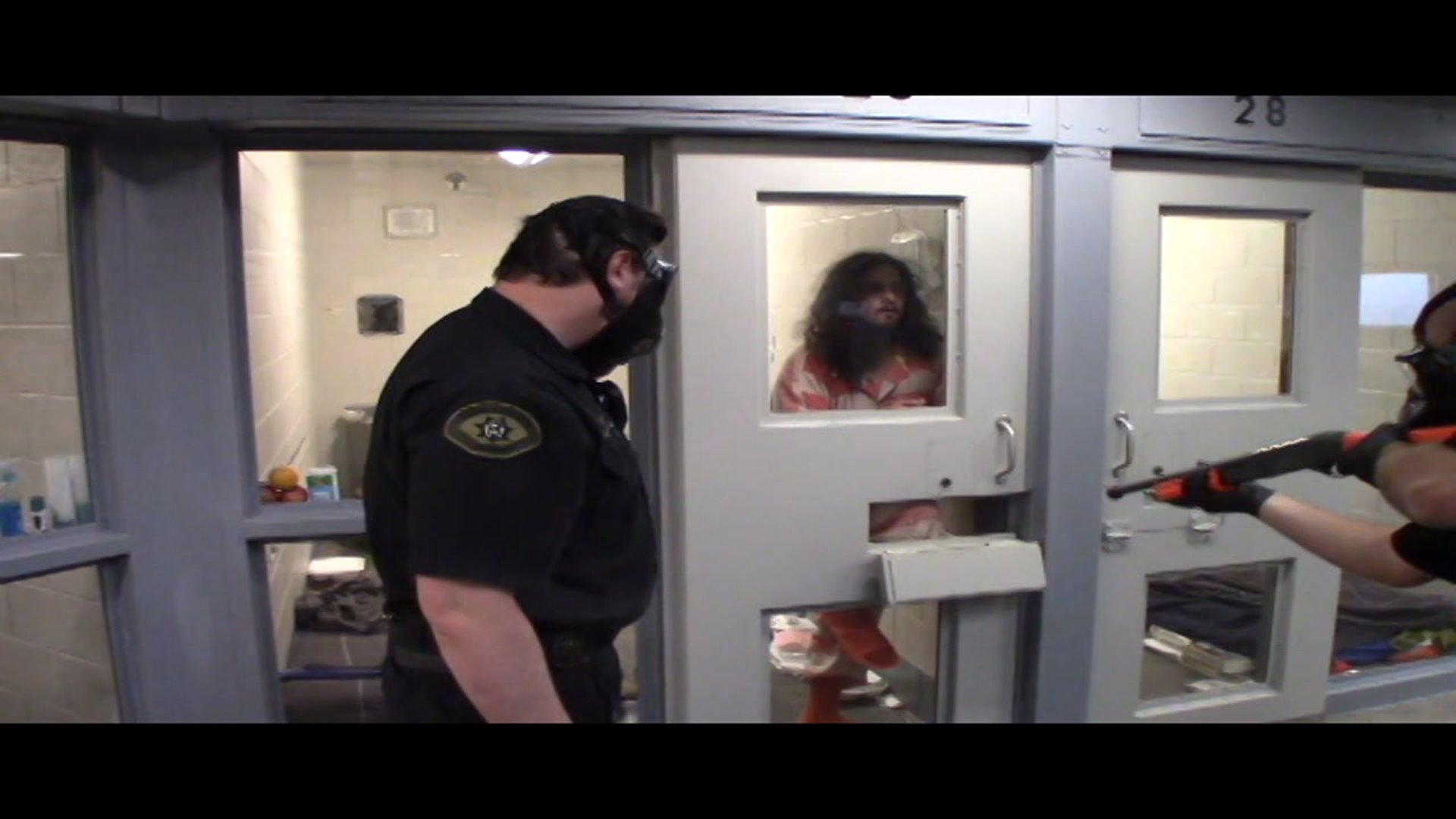 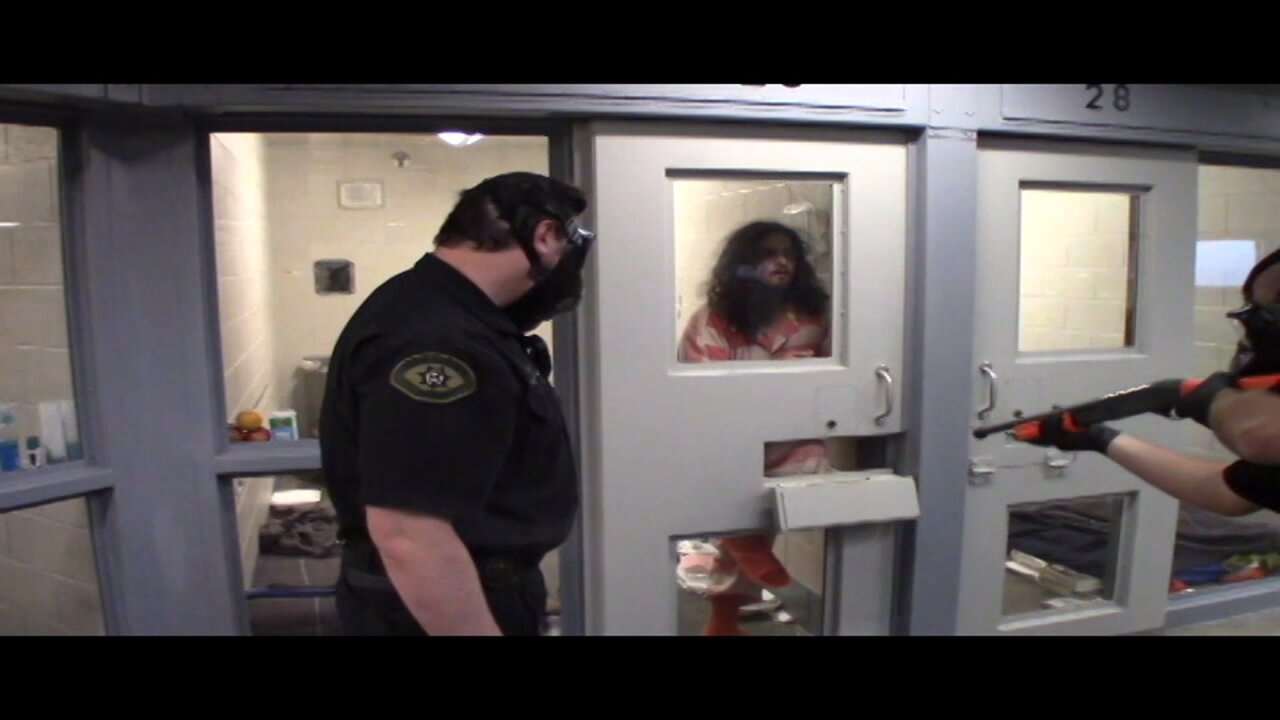 SALT LAKE CITY — A former Utah County Jail detainee is suing a Utah County Jail guard, the guard's supervisor, Utah County and 10 other unnamed individuals after he was shot twice in the leg and not given proper treatment for his injury until weeks later.

A lawsuit filed Wednesday in the U.S. District Court for the District of Utah - Central Division alleges Deputy Jason Hindes used excessive force and improper ammunition when he shot Luis Carlos Prado in June of 2017, as corrections officers attempted to move Prado from one area of the jail to another.

Prado had been booked into the jail on May 17 of that year on a class B misdemeanor charge of assault. Prado was suffering from severe mental health problems at the time - a fact which Utah County Jail employees should have known about, the document states.

"On June 28, 2017, while Mr. Prado was alone and unarmed in his jail cell, Defendant Deputy Hindes stuck the barrel of his shotgun through the small opening intended to deliver meals to the inmate, and intentionally shot Mr. Prado with the shotgun, either on contact with his leg or at close range after making contact with Mr. Prado’s leg," the lawsuit states. "At the time of the shooting, Prado was absolutely no threat to any of the corrections officers."

According to the lawsuit, Prado had been shot with ammunition made up of rubber pellets, which is only intended for crowd control and meant to be used on people who are considerably farther away than Prado was.

The lawsuit further claims that the defendants "falsified major aspects" of a written report regarding the incident, and that Prado was not taken to a hospital for treatment until July 17 - nearly three weeks after the incident - and he didn't undergo surgery to have the rubber pellets removed from his leg until July 27.

"The 'grossly infected' wound was cleaned and bandaged" at that time, the lawsuit states, but the wound is still painful and continues to cause problems for Prado.

Prado is seeking general compensatory damages, special damages, punitive damages, pre-judgment interest on the damages, plaintiff's costs and reasonable attorney fees and other relief "as the Court deems just and proper."  No dollar amounts were indicated in Wednesday's court filing.

A spokesman for the Utah County Sheriffs' Office released the following statement Thursday:

"We are aware of the incident at our Jail involving Mr. Luis Prado. It was investigated by an outside agency. An internal investigation was done as well. We have taken appropriate corrective action, but we disagree with the statements made by Mr. Prado's attorney."