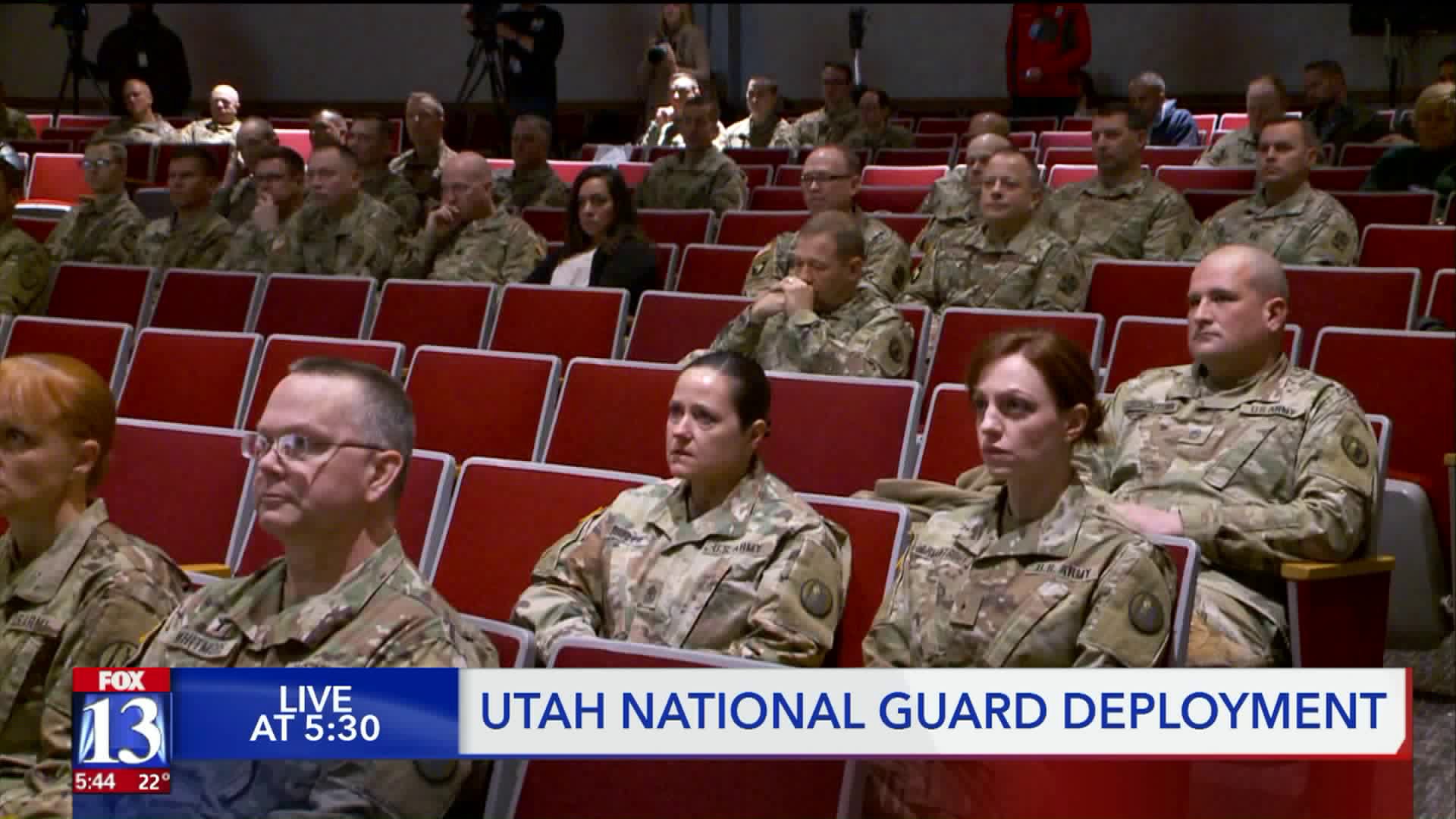 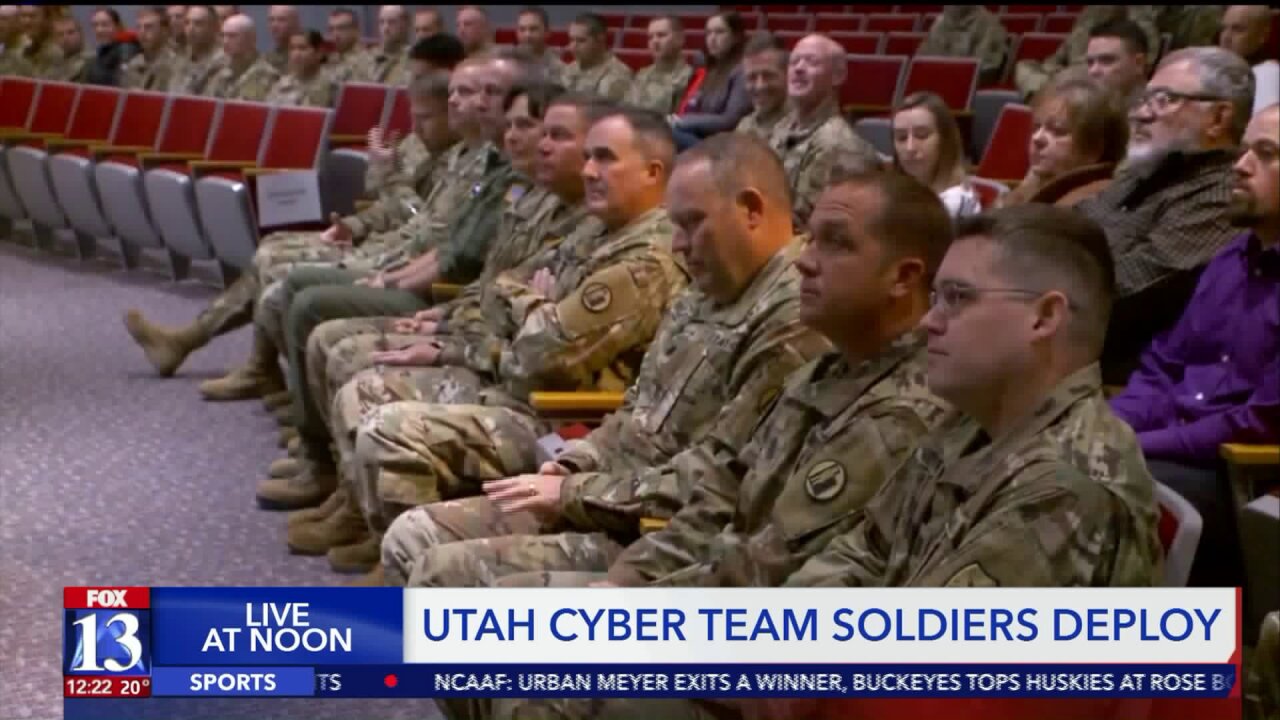 This is definitely a different kind of deployment for these citizen soldiers, but it’s a mission that is also vitally important to our nation’s defense.

These 18 Guard members are taking part in Task Force Echo 3.

Their mission is to engineer, install, operate and maintain critical network infrastructure for U.S cyber command.

They now belong to a team of Guard members from 12 states protecting the country from cyber terrorists.

They won’t be dodging bullets or driving tanks, but they will be spending a lot of time in classrooms and on computers.

These soldiers also won’t be leaving the country. They will be spending their 400-day deployment at Ft. Meade in Maryland.

For a self-proclaimed nerd like Capt. Brandon Morris, It’s kind of the best of both worlds.

"Great merger of a personal passion, a personal interest, and the kind of military service that I've done, where I'm able to continue to defend the nation but at the same time be able to use a lot of the technical skills and very complex training that I've had on both the civilian side and the military side," he said.

Capt. Morris and others have spent the past three years training here in Utah before embarking on this mission.

And even though they aren’t leaving the country, it doesn’t make leaving family and friends any easier.

Most of these Guard members are also making a sacrifice in terms of salary. Many make a lot of money in the private sector working in tech fields, but they said they feel it’s vitally important for them to take part in this mission to try and help defend our nation.