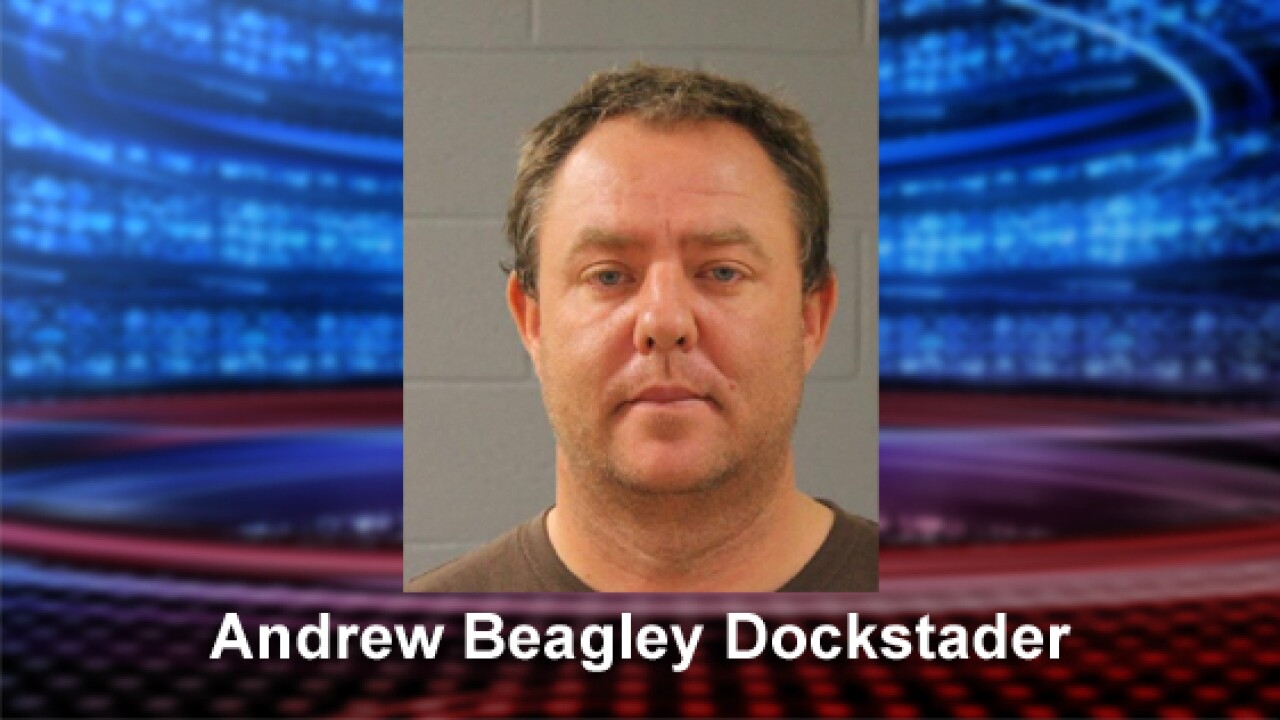 LA VERKIN, Utah — A LaVerkin man has been formally charged with multiple felonies after he was accused of sexually abusing a girl over a span of nine years.

Police arrested 37-year-old Andrew Beagley Dockstader on December 18 after a 17-year-old girl disclosed a number of sexual assaults in an interview at the Washington County Children’s Justice Center in St. George.

Dockstader is accused of sexually abusing the girl beginning when she was eight years old, in various locations in La Verkin, Hurricane and Arizona.

Dockstader’s bail amount was set at $100,000, cash-only. He was booked into the Purgatory Correctional Facility without incident.