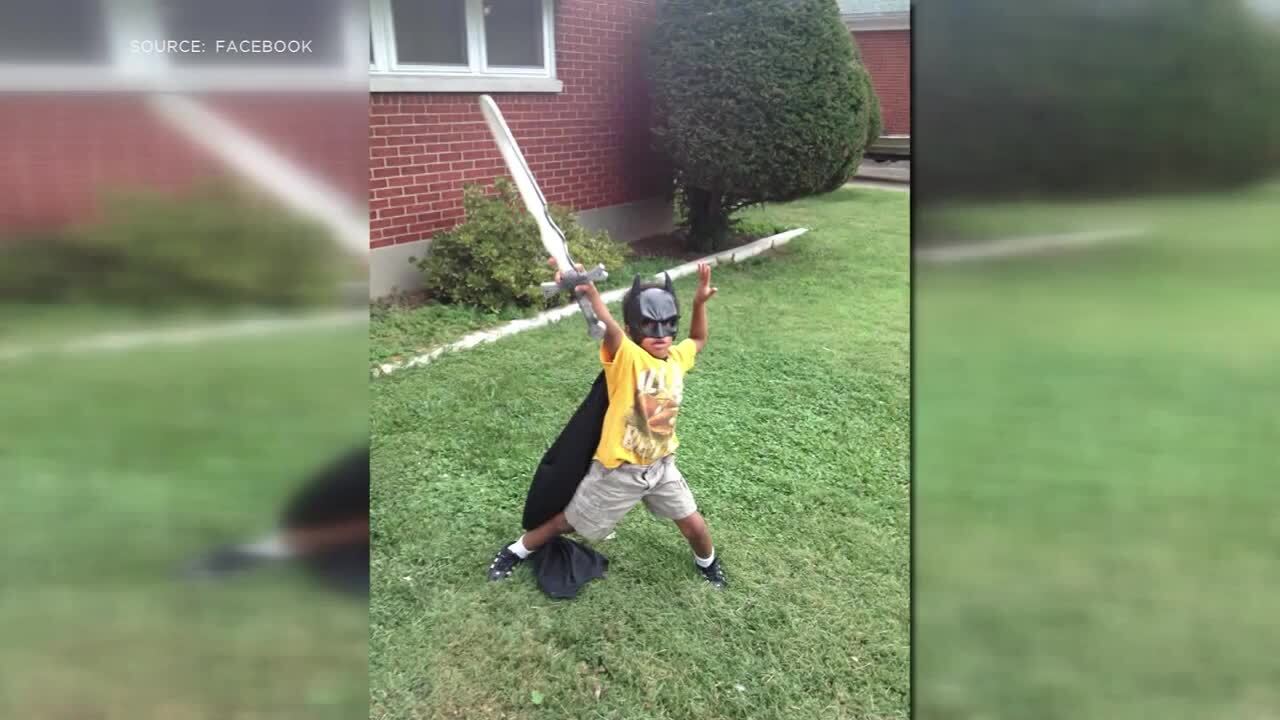 SALT LAKE CITY — A homeless camp that spans a block in downtown Salt Lake City is causing issues for the children's museum next to it.

The Leonardo museum explained that the people living in and hanging around the line of tents outside their building present a safety concern.

Wednesday afternoon, a Fox 13 crew witnessed numerous drug deals up and down the sidewalk, right outside museum doors.

"We're a family museum, and we have field trips every day here," The Leonardo Chief Development Officer Debra Peterson said. "Not that this is an issue from all homeless people, but there is drug use and there are issues."

According to Peterson, encampments sprang up several months ago along 500 South between 200 and 300 East. People began sleeping on the museum porches, and Peterson said they increased security.

Every morning, she said, the museum cleans up around the outside of the building. Recently, two fighting men shattered one of the museum windows, and Peterson said they can't replace it.

It's still boarded up, just steps away from the tents.

"However tents and sleeping bags, blankets-- we do not remove those this time of year," he said. "We can't in good conscience take those types of belongings from individuals."

He also said they weren't insistent on making individuals move along. That's because he said people aren't able to carry all of their belongings for warmth and protection.

Former state legislator and Speaker of the House Greg Hughes said there's space for people to stay at the shelter, but many of those living along that street want to stay outside of the support structure available to them.

Hughes was one of the main forces behind Operation Rio Grande, a massive effort to clear up the same exact problems just blocks away in the Rio Grande area.

Part of the operation included providing mental health and drug treatment services, as well as connections to long-term housing.

"And now, under our noses, we're seeing a re-creation of the very climate, and the very criminal behavior," Hughes said.

He eluded to city-led enforcement as being a factor in why the homeless camps aren't mitigated.

"You need accountability, you need to follow and enforce your ordinances that you have," Hughes asserted. "Or why have [ordinances]?"

Salt Lake City Police responded, saying the only ordinance they can legally enforce deals with camping.

Enforcing that can be difficult, said Detective Michael Ruff, because officers need to prove people are camping and they need to make sure those people have somewhere else to go.

Det. Ruff said they can't kick people out for hanging around the area.

"Those same people can come back, it could be different people. And that's the other issue is, tracking who is there," he said. "We can't just sit there and watch to see who sets up, or who makes a camp there."

On Wednesday evening, Salt Lake City Police officers swarmed 500 South and began telling people to tear down their tents and pack up.

They arrested two people and seized several bags of suspected spice. The drugs were being stored in a white cabinet on wheels, perched at the corner next to where families and children walk toward The Leonardo.

Peterson said she would hate for anything further to happen, or for anyone to become injured.

"It's kind of a complicated issue," Peterson said. "We're just trying to make the best of what we can here, and try to serve and have empathy and understanding for these folks that are in a very tough situation."