$3,000 worth of equipment stolen from Sandy-based color guard community 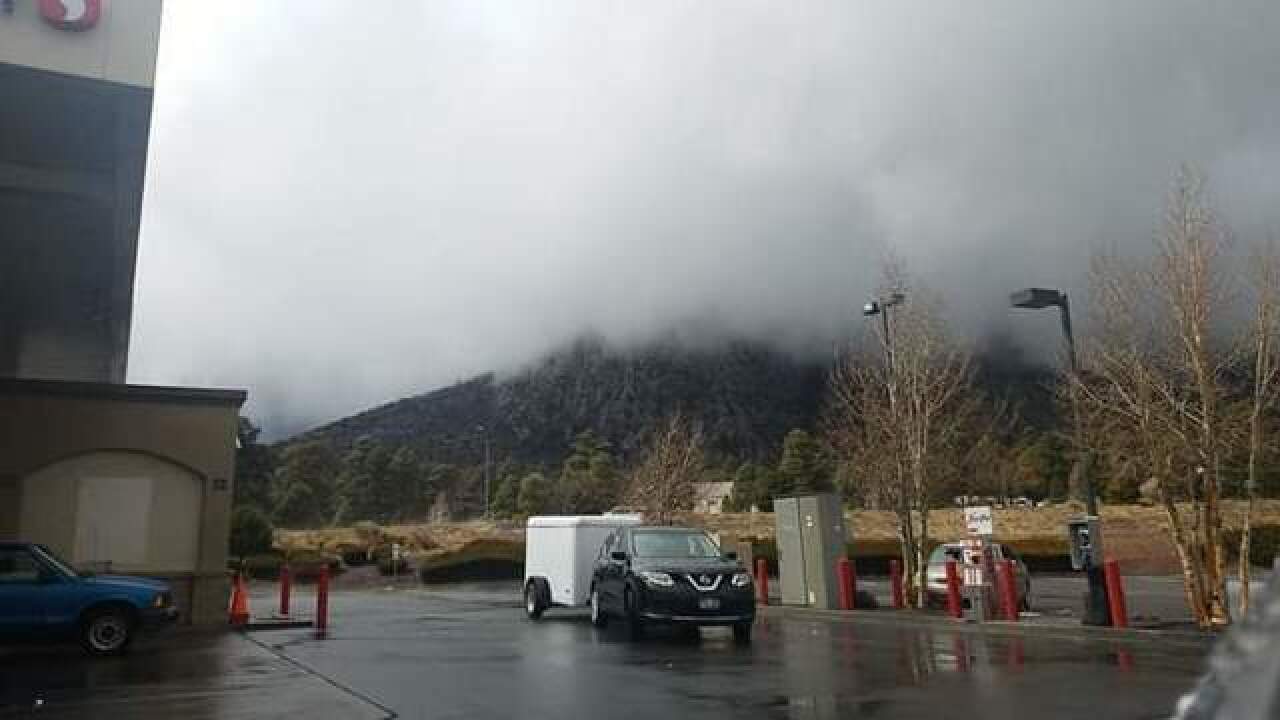 SANDY, Utah — The director of the Wasatch Independent Guard, celebrating its tenth anniversary this year, said a trailer containing all of the group’s equipment was stolen from his home in Sandy on December 27.

Cory Oliver-Bensch said the trailer contained props, gears and speakers for two different color guard teams, with an estimated value of $3,000. The trailer itself was recently purchased.

“Most of our guard are college students, and this is the thing we budget and sacrifice for each year,” Kimball said in a Facebook post. “Without outside help, Wasatch Independent has few ways to replace the stolen items and transport our equipment to shows.”

Shey Buhler, a co-captain of the Wasatch A Guard, said the group has already struggled this past year, losing its rehearsal space two different times.

Oliver-Bensch added it could take years for the program to recover from this devastating theft.

The group is made up of 54 members, nine of which are staff. The group members come from twenty different high schools around Utah, as well as colleges. Kimball said members also have diverse religious backgrounds and many of them are members of the LGBT community.

“This program not only gives college students an outlet for creativity, but it has created a home for many people,” she said. “There is no doubt that several of us wouldn’t be here if it weren’t for the support from this program.”

Oliver-Bensch created a GoFundMe to raise money to replace the stolen equipment.

Since it was only recently purchased, the trailer is not currently licensed, but according to the GoFundMe page, defining marks include a drilled hole in next to the door on the back of the trailer and the residue/imprint of an Oakland Raiders sticker on the front.

Anyone with information on the trailer is asked to contact Sandy Police at 801-568-7200.