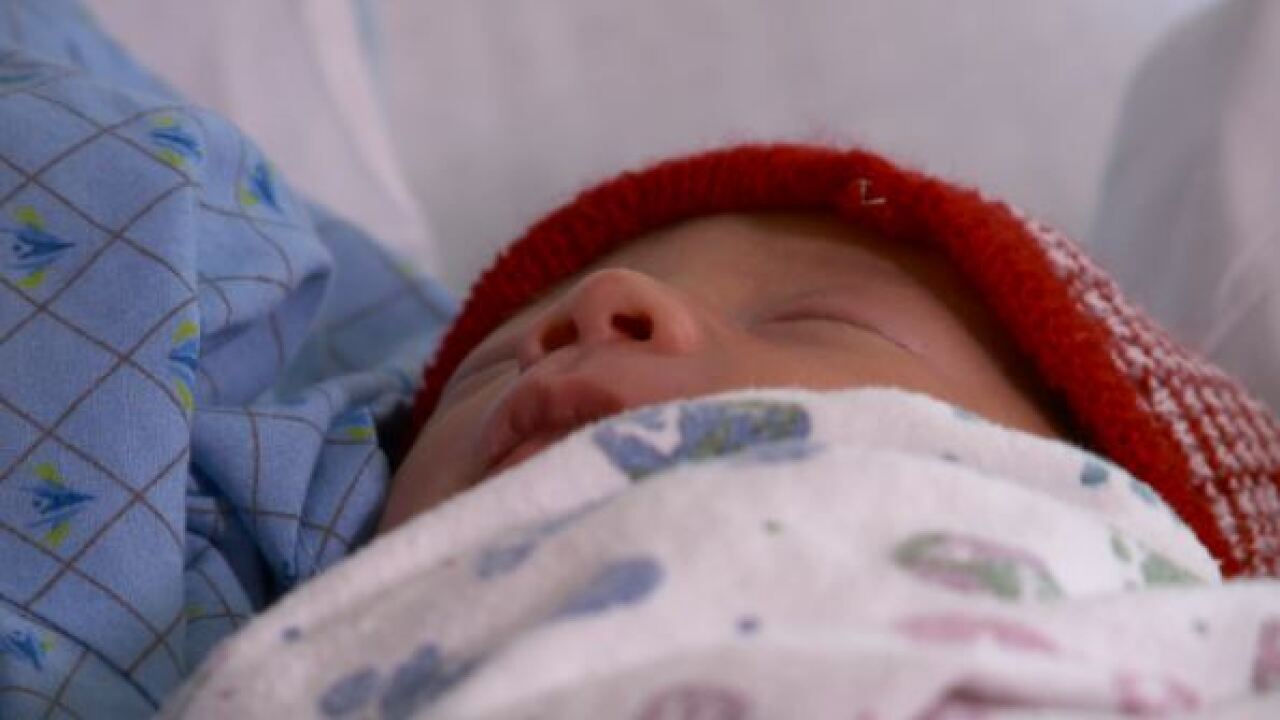 OGDEN, Utah — Intermountain Healthcare welcomed the first baby to be born in one of their hospitals in 2019, a healthy baby girl named Evolet.

The hospital said in a press release Evolet was born on 12:21 a.m. on New Year’s Day at McKay-Dee Hospital in Ogden.

Evolet weighed five pounds, three ounces at the time of her birth. She was born to Sheryl Lopez and Brayan Figuerola of Salt Lake City.

The University of Utah also announced the first baby that was born at their hospital, on Tuesday at 12:38 a.m.

The baby girl was named Dezlynn, the university said in a press release.