As temperatures plummet, Utah’s homeless populations brace for the cold 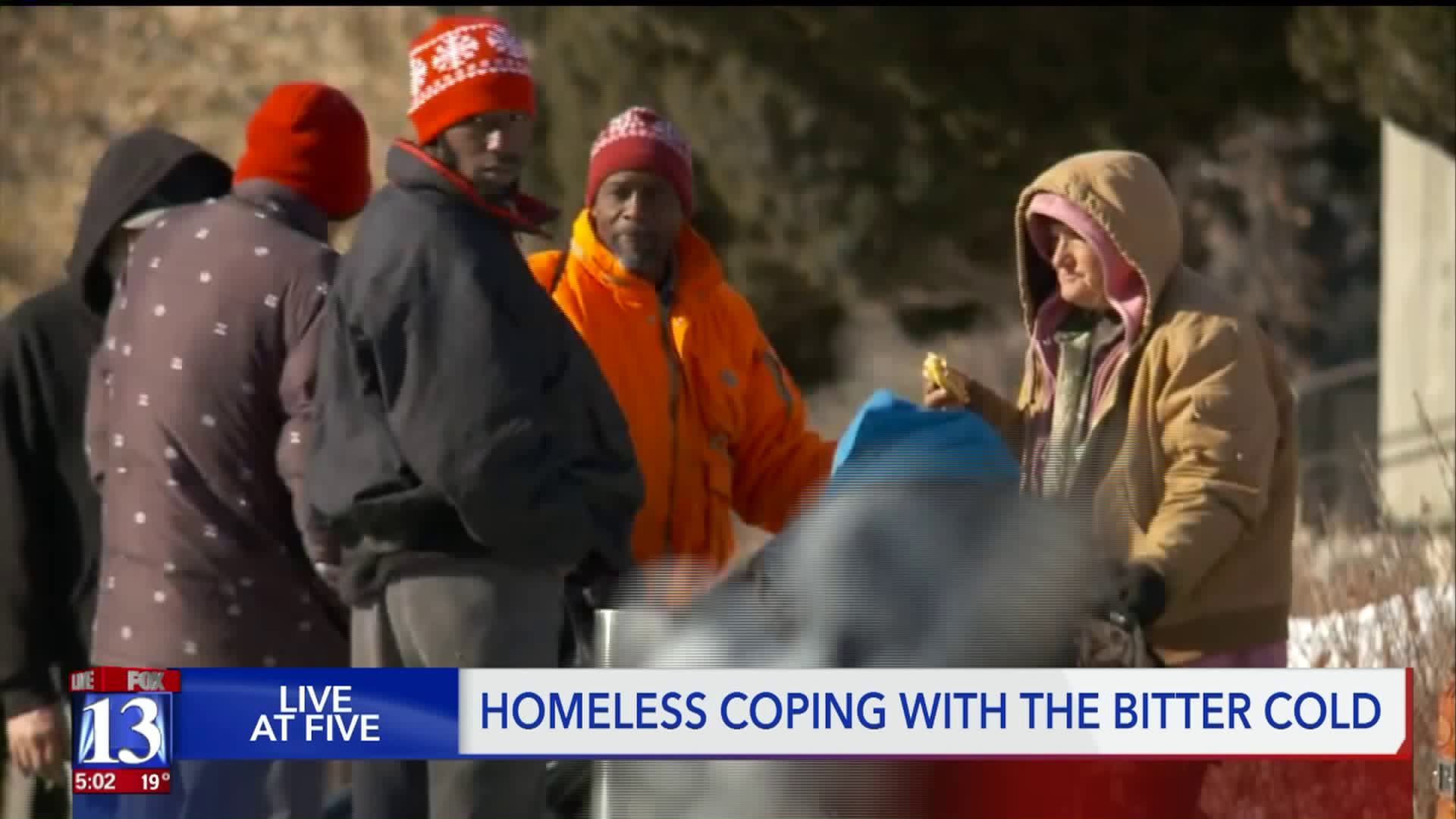 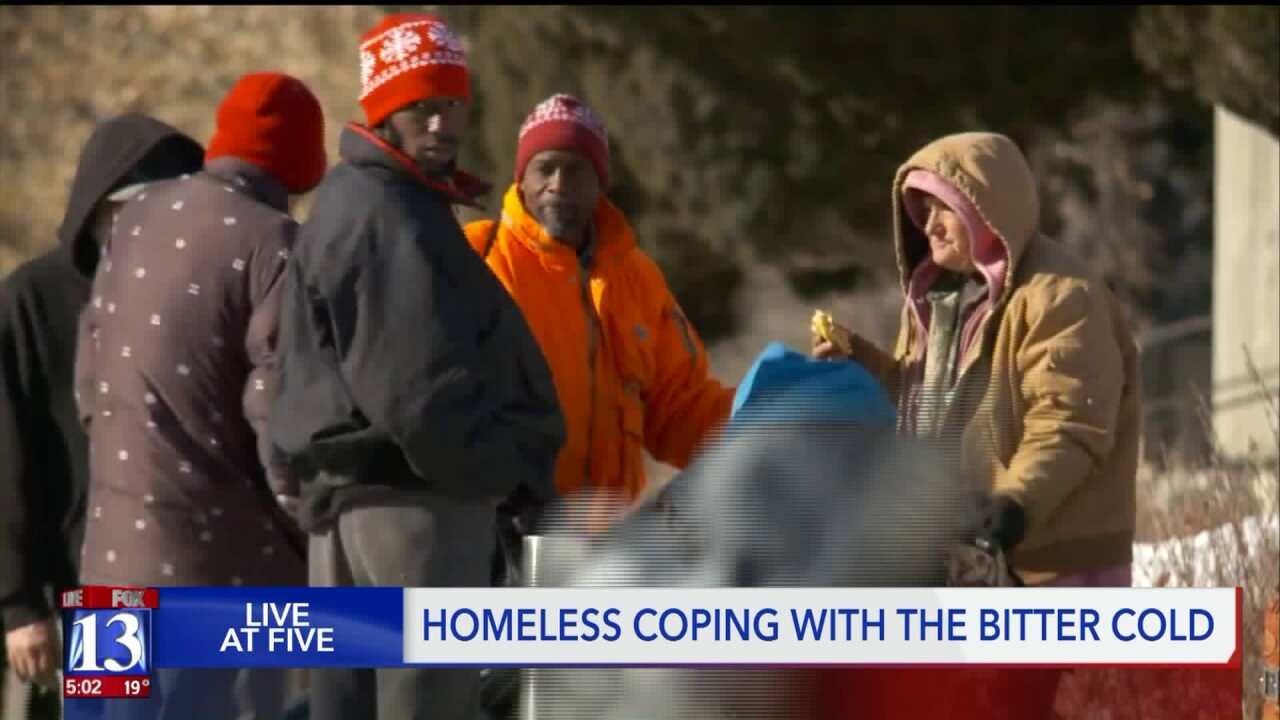 SALT LAKE CITY -- Below freezing temperatures can be particularly dangerous, even deadly, for those experiencing homelessness.

Salt Lake City Fire said they respond to an increase in calls of exposure when the degrees drop.

A row of people living in tents along 500 South near 300 East spent their New Year's Eve and New Year's Day trying to stay warm.

"It was so cold last night, even with the Carhart jacket, it was freezing," said Michael Pemberton.

Pemberton said he sleeps on a futon on the snow-covered grass patch between the sidewalk and the street.

Cameron Ashmore said he sleeps on the ground.

"I have a little chair, just like a blanket, sleeping bag and a tarp-- that's it," he said.

Ashmore pointed to the extra layers he wears, to protect himself against the elements. "I have like two hoodies, two jackets, I got like seven pairs of joggers on, three pairs of socks," he said.

Even bundled up, bracing against the bitter cold only does so much, they indicated, leaving them at risk for frostbite and hypothermia.

"Hypothermia is a true medical emergency," Captain Craig Weaver said. "When it happens, some people-- they don't realize how bad it is."

While firefighters do their best to help people with hypothermia or frostbite, sometimes it's just too late.

"People just literally freeze to death" Capt. Weaver said. "They don't have those resources available... and some people just fall asleep when it's cold, and they just don't wake up."

Ashmore and Pemberton know it's a possibility for them.

"Just got prepare a little bit, so you don't freeze I guess," Ashmore said.

He and Pemberton said they noticed more people stopping by to drop off food, blankets, hand warmers and clothing donations.

Catholic Community Services, which coordinates homeless outreach efforts, suggested the public donate directly to organizations including themselves, the Rescue Mission or Volunteers of America.

A spokesperson with Catholic Community Services said not only do they have the ability to give out those supplies, but they can also connect those experiencing homelessness with long-term resources like housing.