Woman arrested on suspicion of DUI, forging prescriptions, after crashing into Moroni home 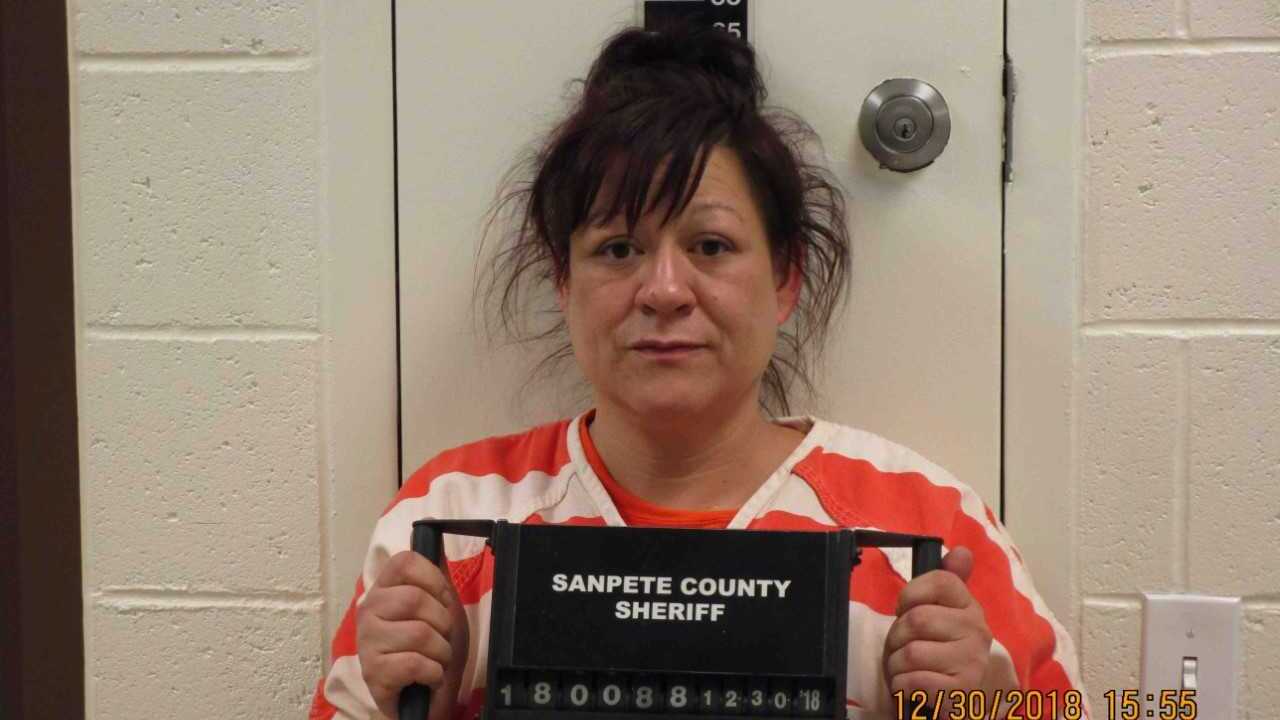 Shana Kaye McTee faces 11 charges after the car she was driving crashed into a Moroni home.

MORONI, Utah — A 42-year-old woman faces multiple charges after the car she was driving crashed into a home in the Sanpete County town of Moroni.

According to a probable cause statement filed in 6th District Court in Manti, officers were dispatched to a home on Duck Springs Drive at 8:10 a.m. Sunday, December 30.

They determined the car had driven off of  State Road 132 and crashed into the front porch of the house, and a woman was sitting in the car.

The woman, identified as Shana Kaye McTee, told officers her car had slid on some ice.

The house suffered significant damage, including two broken doors, porch supports and two freezers on the front porch that were broken with food strewn about.

The homeowners were not home at the time.

The front end of McTee’s car was smashed and it had two flat tires.

Officers say McTee had a “blank stare,” was mumbling and refused to get out of the car even though officers asked her to do so at least ten times.

She refused medical care and an offer to sit inside the ambulance because the weather was so cold.

Officers searched the car and found a 1/2 full bottle of gin as well as five prescription bottles for Methocarbamol, Oxycodone, Vyvanse, and Phentemine.

McTee failed field sobriety tests, refused to take a Breathalyzer test and was arrested on suspicion of DUI.

A search warrant was obtained to take blood and urine samples and they tested positive for alcohol, amphetamines, Oxycodone and Benzodiazepine.

She was booked into jail on suspicion of eleven charges, including DUI, open container of alcohol, possession of an altered or forged prescription and interfering with an arresting officer.