The Utes made it to the Holiday Bowl. What will they do with the opportunity? 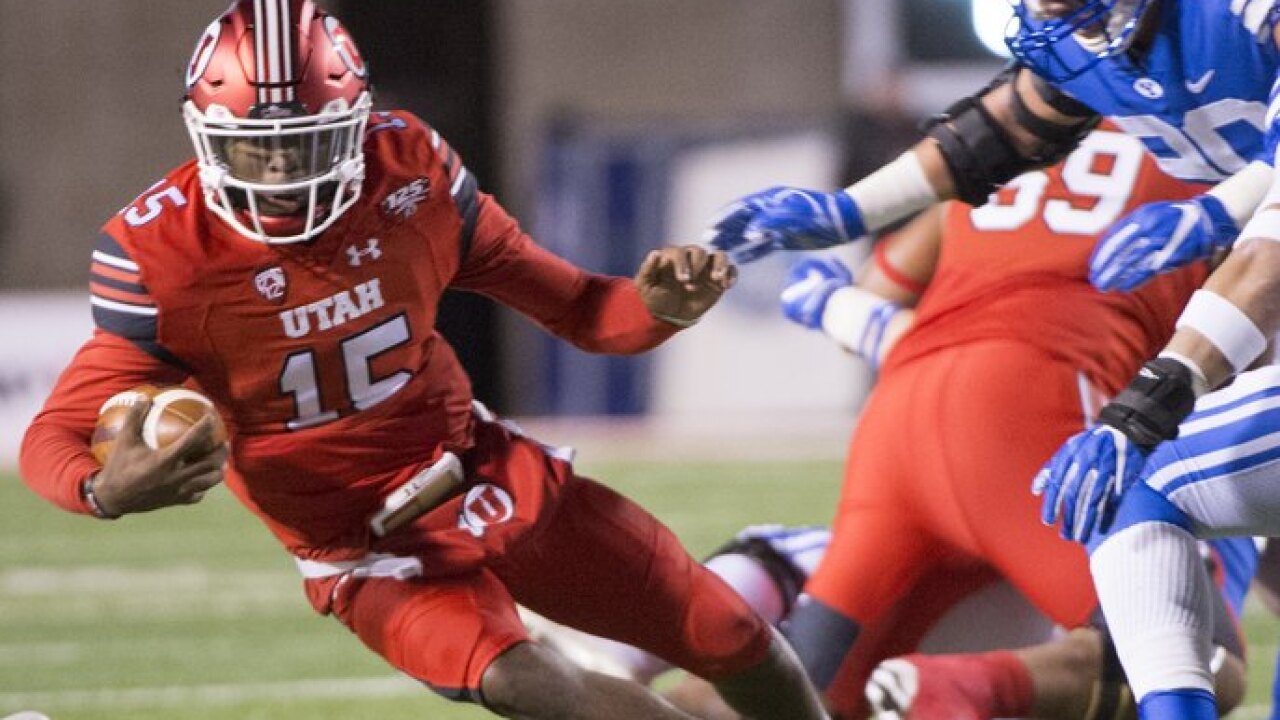 SAN DIEGO — Utah and Northwestern will kick off Monday afternoon in the California sunshine, playing one day earlier and 130 miles south of their preferred time and place for a bowl game.

The Rose Bowl practically was within sight of the Utes and Wildcats a month ago, playing in conference championship games that offered them the opportunity to qualify for one of college football’s most glamorous events. They both lost.

Yet as coaches Kyle Whittingham of Utah and Pat Fitzgerald of Northwestern appeared at a news conference on a spectacular Sunday morning in a hotel fronting the San Diego Marina, their programs hardly looked like losers. Yeah, San Diego will have to do.

Imagining the stories from Pasadena is irresistible, though. Whittingham would have faced former Ute coach Urban Meyer in Meyer’s final game as Ohio State’s coach, after Whittingham spent part of his childhood living about seven miles from the Rose Bowl, before his family moved to Provo.

Click here to read the full story on The Salt Lake Tribune.
32.715738 -117.161084
Copyright 2020 Scripps Media, Inc. All rights reserved. This material may not be published, broadcast, rewritten, or redistributed.