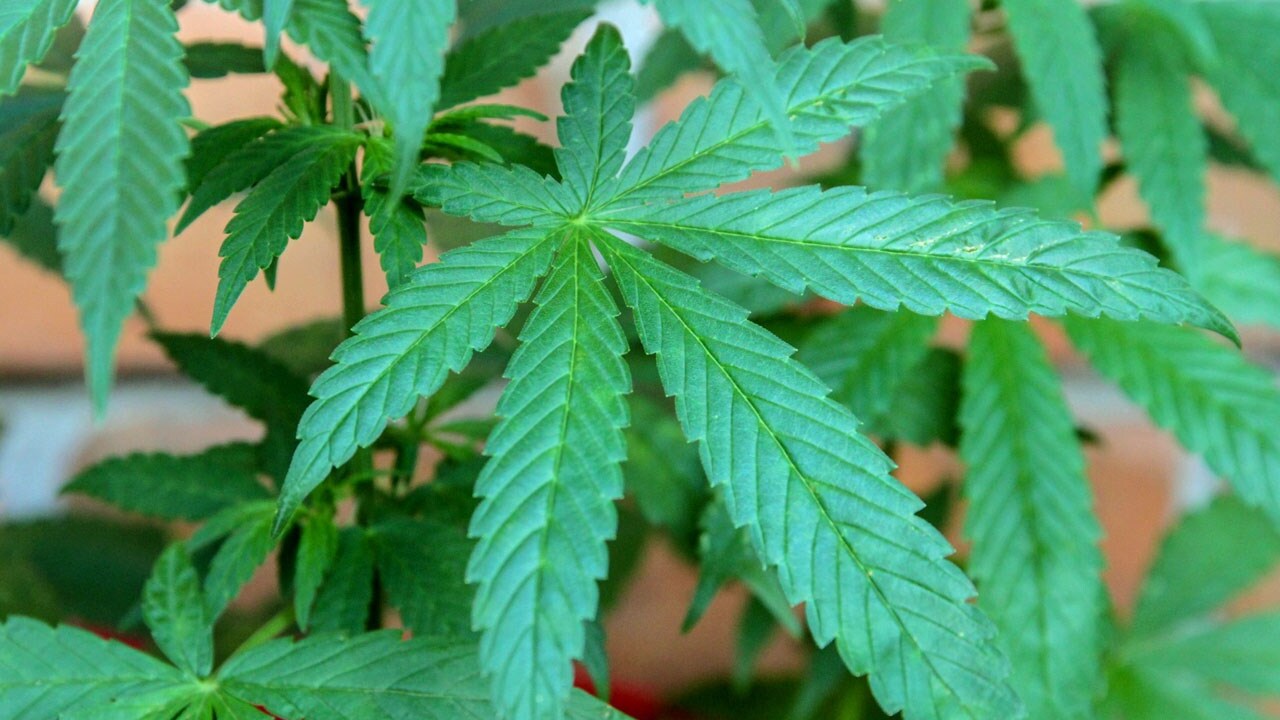 In a statement Monday, the Nevada Department of Taxation reported year-to-date sales of nearly $198 million.

“Revenue collections from Nevada’s marijuana taxes have generated $31.72 million in the first four months of the fiscal year, which is more than 45 percent of the total projected for the entire fiscal year that ends June 30, 2019,” executive director Bill Anderson said in the prepared statement.

Clark County, which includes Las Vegas and Mesquite, accounts 80 percent of those marijuana revenues, and Washoe County’s share is close to 14 percent, the agency said.

Recreational marijuana sales show no sign of slowing. The state issued 61 licenses for marijuana stores in early December. But the agency cautioned that not all of those licenses mean a business will open.

“In October, the adult-use marijuana industry hit its sixteenth month of operation in Nevada. We saw a strong upward revenue trend through the first year, and by comparison, the numbers for the first four months of the second fiscal year show a more level pattern thus far. In all likelihood, we will see fairly steady revenue figures across the remaining eight months of the fiscal year, likely with some modest fluctuations up and down,” Anderson said in the statement.

In 2016, Nevada voters approved recreational marijuana sales that began the next year. The Department of Taxation reported roughly a half-billion in sales in that first year. Tax revenue from wholesale and retail sales goes toward education and Nevada’s rainy day fund.