SWAT rolls in when shots fired during road rage incident 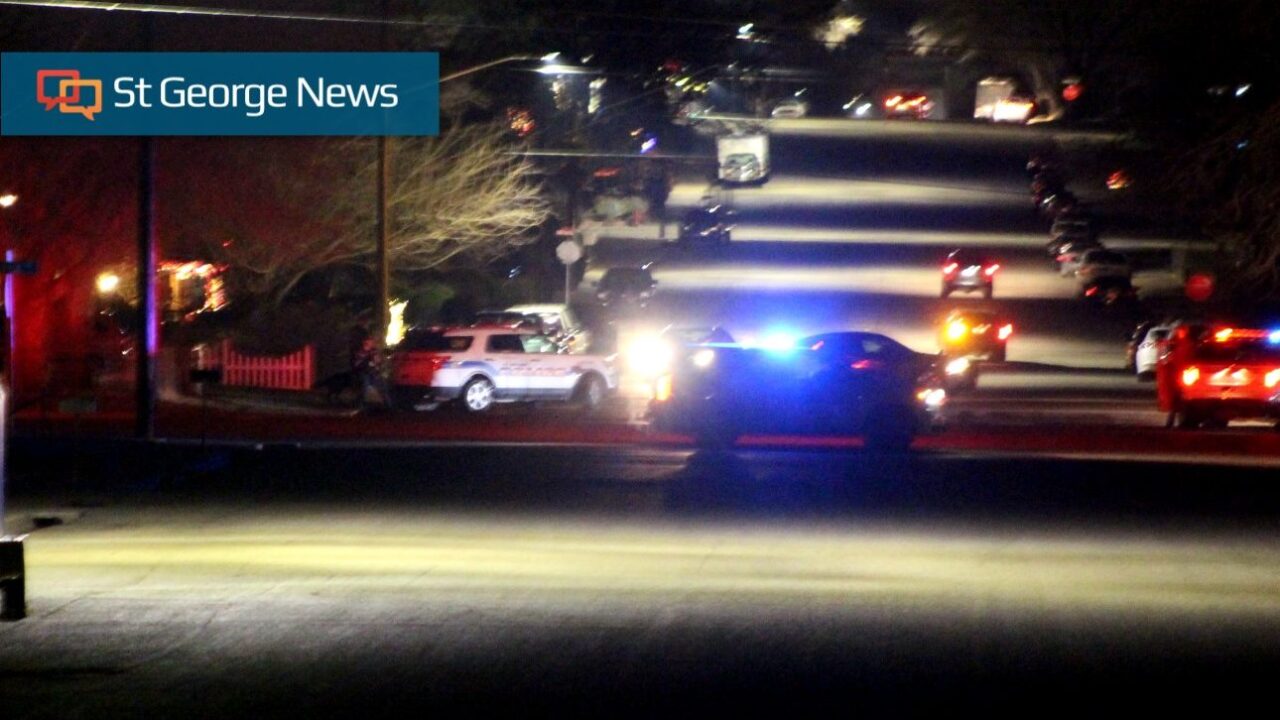 Shortly before 9 p.m., officers were dispatched to a report of a dispute between two drivers resulting in one of the vehicles being struck with bullets, St. George Police Captain Mike Giles said.

“The initial call came in reporting that the occupant or occupants in one of the vehicles fired upon the other car and then fled the area,” Giles said.