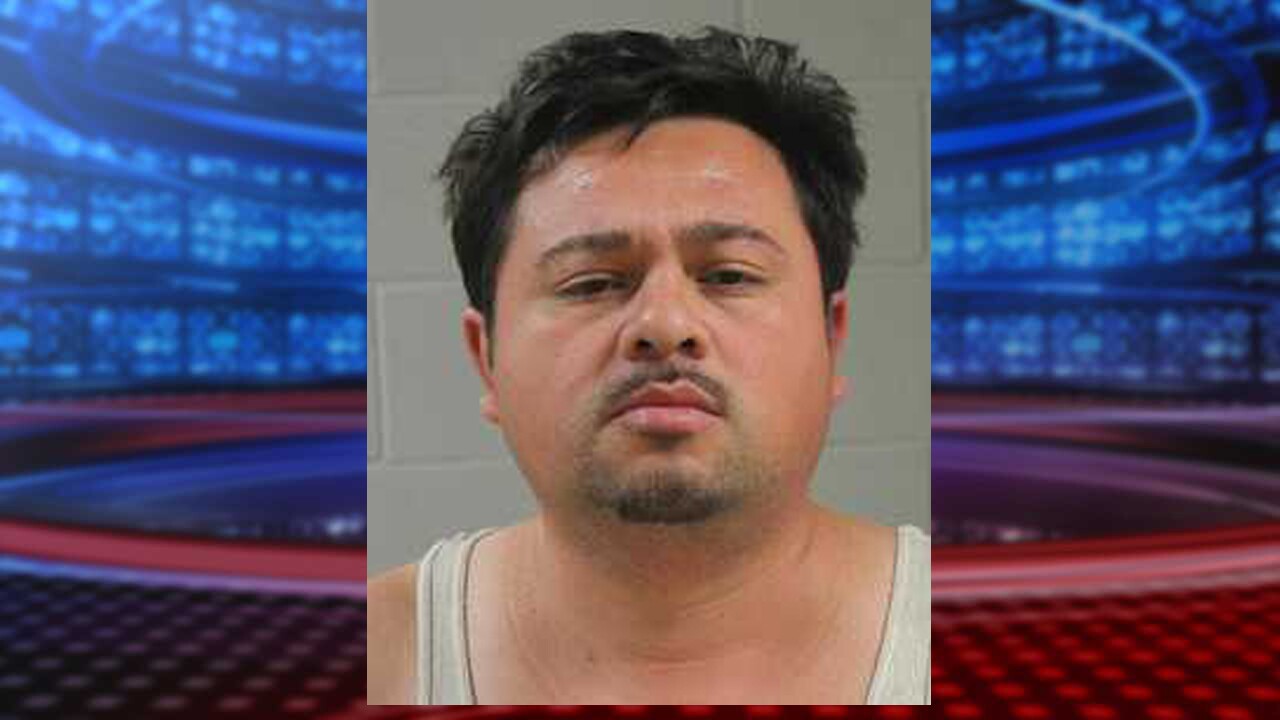 ST. GEORGE, Utah — A local man is in jail for multiple felony offenses after a road rage incident ended in gunfire Saturday night, triggering a massive response of more than 20 officers and a SWAT team that descended on a neighborhood near 500 South just off Bluff Street, St. George News reported.

Gustavo Estevez, 44, of St. George was arrested and faces numerous charges, including a first-degree felony for disarming a police officer firearm, as well as four third-degree felony counts of aggravated assault and assaulting a police officer, a class A misdemeanor. He also faces two class B misdemeanors, one for discharging a firearm in city limits and carrying a dangerous weapon under the influence of alcohol/drugs.

The charges stem from an incident that began Saturday evening with a shots fired report to 911 involving a dispute between two drivers that resulted in one of the vehicles being struck with bullets, St. George Police Captain Mike Giles told St. George News at the scene.

Addresses were withheld from the original report as it published Saturday night to protect the officers still working an active scene.

A GoFundMe has been set up for the victim and his family. It can be found here.